NIO plans to put the first four battery swap stations into operation in Norway within this year.

NIO's first battery swap station in Oslo, Norway, has completed construction and is expected to open soon, CnEVPost has learned on Thursday.

This is NIO's first facility in the overseas market, and the company has previously said that its European version of the charging map and the first four second-generation battery swap stations in Norway will be operational this year.

In 2022, NIO will build battery swap stations in five Norwegian cities, with the goal of having 20 of the facilities in Norway by the end of 2022.

Pictures obtained by CnEVPost show that NIO's first battery swap station in Norway looks the same as the facility in China, except that the surrounding environment is not full of tall buildings. 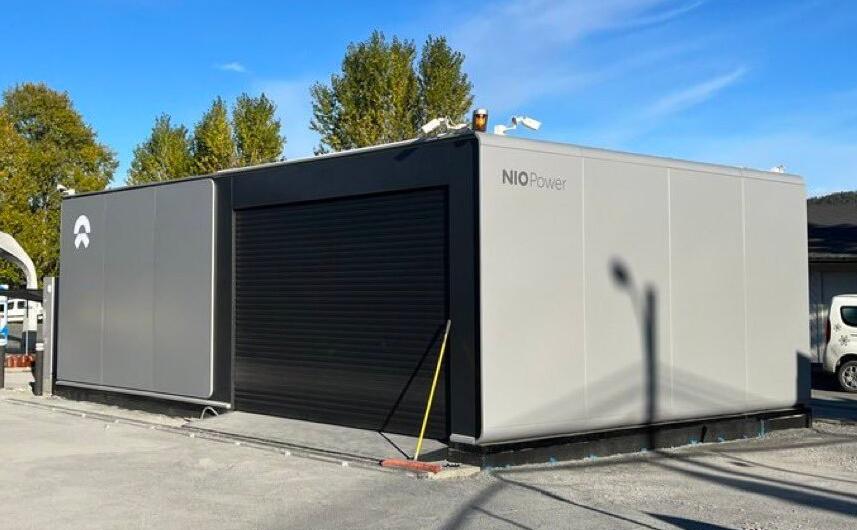 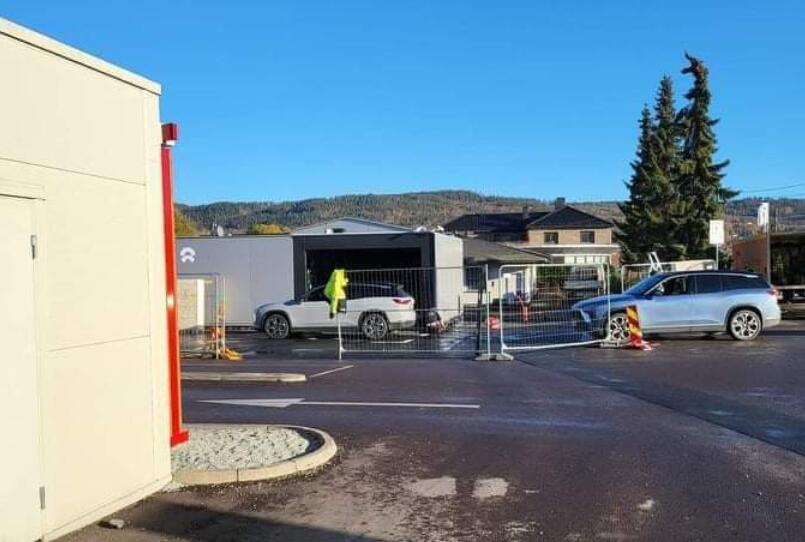 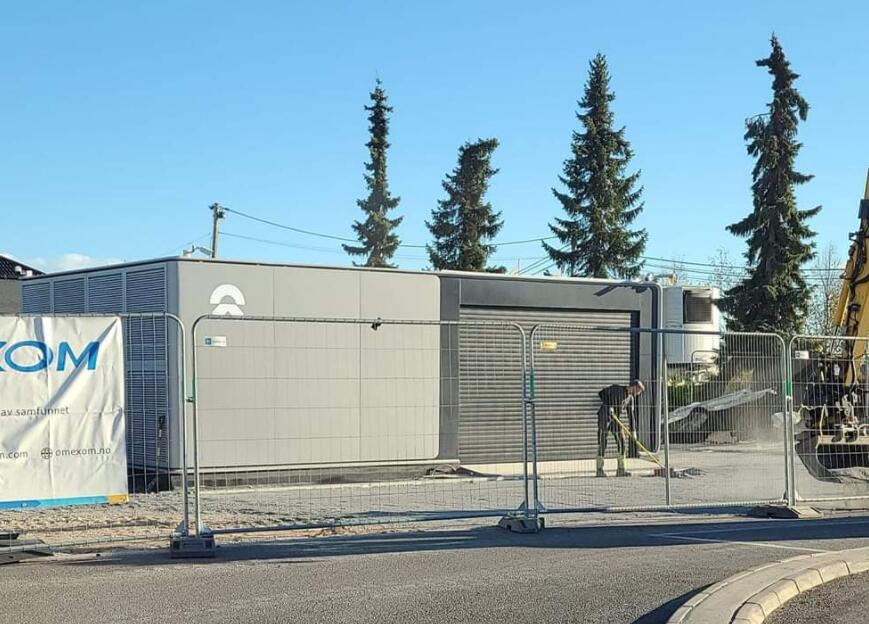 NIO officially announced the price of its first export model, the ES8, in Norway on September 30 and launched customer deliveries, although the company did not disclose the exact figures.

For Norwegian consumers, the immediately available ES8 model is the Signature Edition with the 100-kWh battery pack, which starts at NOK 759,000. If customers choose BaaS, the starting price of the model is reduced to NOK 599,000, with a monthly battery rental fee of NOK 1,999.

On October 1, NIO opened its first NIO House in Norway.

Over the past few months, NIO has been steadily moving forward with plans to bring its business to Norway.

In the Chinese market, NIO has been accelerating the construction of its energy replenishment system since the second half of this year.

According to CnEVPost data, as of October 27, NIO has 567 battery swap stations and 406 supercharging stations in China, providing 2,458 charging piles.

In addition, the company has 556 destination charging stations offering 3,095 charging piles and access to more than 420,000 third-party charging piles.