This is the first time Huawei's smart car solution has appeared on a production model. 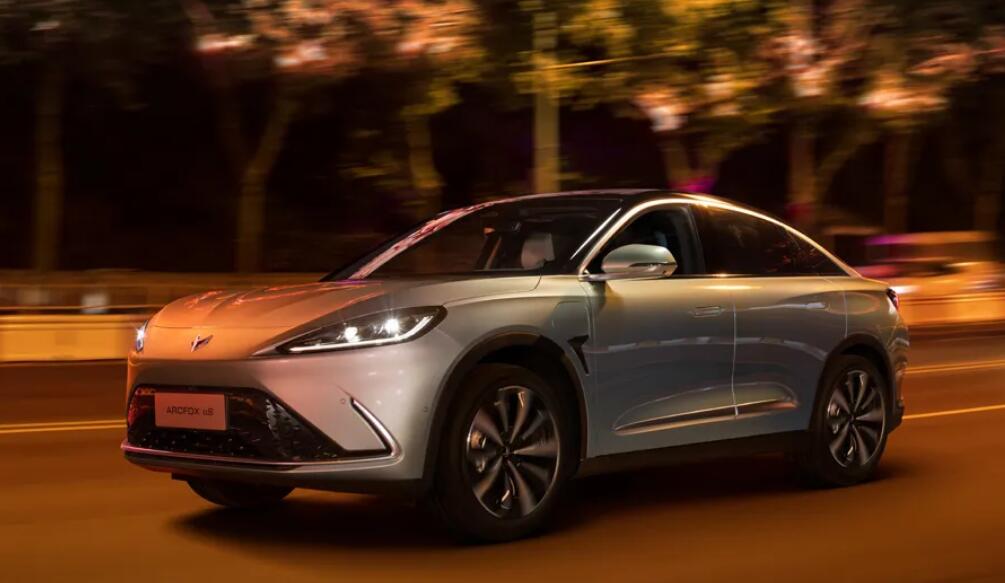 The much-anticipated first model equipped with Huawei's smart car solution is getting closer to delivery.

The report does not specify that the model is the Arcfox α-S equipped with "Huawei Inside," but that's the only model BAIC is currently working on with Huawei.

Arcfox has previously launched a regular version of the model, and the new Huawei version to be delivered in November is equipped with the latest Huawei HarmonyOS on top of that, which is a high-end smart car, the source said, according to the report.

In terms of autonomous driving, the new car can accurately extract lane and traffic light information through HarmonyOS using high precision maps, and through the system's self-learning and continuous iteration, it is closer to artificial driving in terms of intersection control performance and other aspects, the report said.

The model is equipped with an intelligent advanced autonomous driving system with 400 TOPs of computing power.

On August 31, the first 100 units of the Arcfox α-S model equipped with "Huawei Inside" rolled off the production line and will be tested on the open road.

This marks the completion of the Arcfox α-S with "Huawei Inside" production line, which will be ready for low-volume production deliveries in the fourth quarter, the brand said at the time.

BAIC had previously said that orders for the Arcfox α-S with "Huawei Inside" far exceeded capacity and that it would not be able to deliver all orders this year, with a target of 1,000 units in the fourth quarter.