The team believes XPeng should enjoy a higher valuation premium as its software revenue rises.

Update: Fixed a typo in a previous version that left out a zero for the 2022 sales estimate. 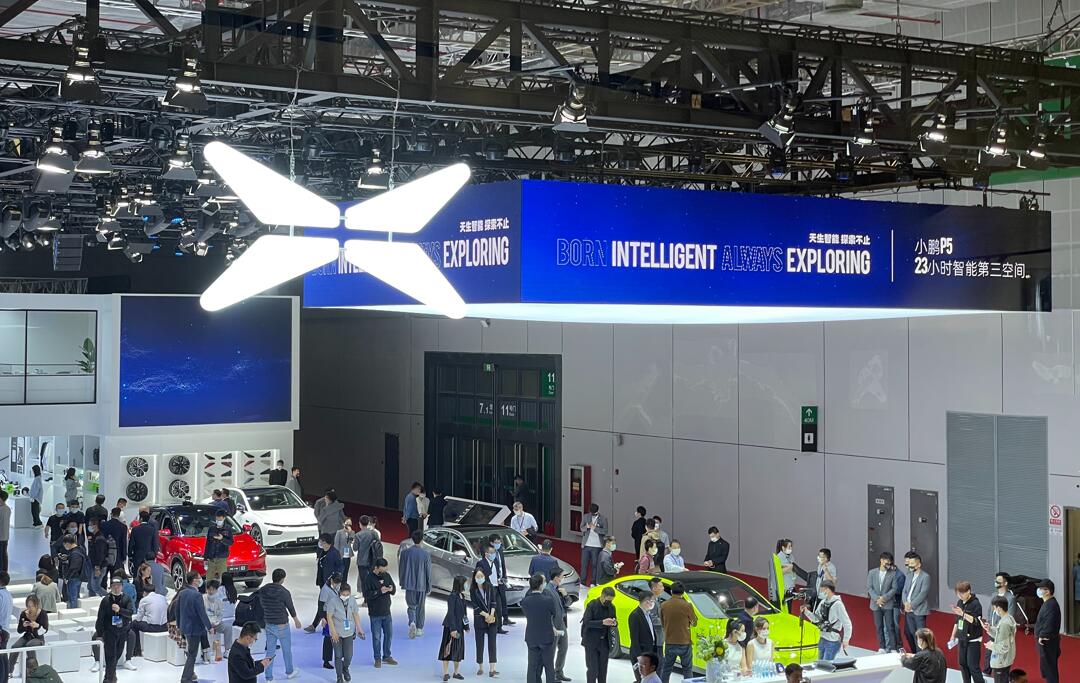 The automotive team at Chinese brokerage Soochow Securities has initiated coverage of XPeng Motors, giving the company an upbeat outlook.

In a research report released today, the team called XPeng a pioneer in local smart vehicle brands, giving the company a Buy rating but not a price target.

Given the large market space in the intelligent electric vehicle industry, investors can focus on the continued growth of XPeng's own strong product sales in the short term and the continued intelligent penetration beyond market expectations in the long term, the team said.

"XPeng's software revenue has increased and we believe it should enjoy a higher valuation premium," the team said.

The team mentioned that XPeng's fourth model will be officially delivered in 2022, and it will further expand the company's product matrix in the mid- to high-end market of RMB 200,000-300,000, which is expected to drive sales to continue climbing.

They believe that XPeng's in-house developed assisted driving technology delivers a superior, reliable and intelligent experience, and that the company will benefit from accelerating autonomous driving penetration as the influence of new generation consumers rapidly expands.

The team believes that XPeng's average gross margin per vehicle is expected to further improve as deliveries increase, while average R&D, selling and administrative expenses per vehicle are in a downward path, which is expected to help the company's overall profit improve. 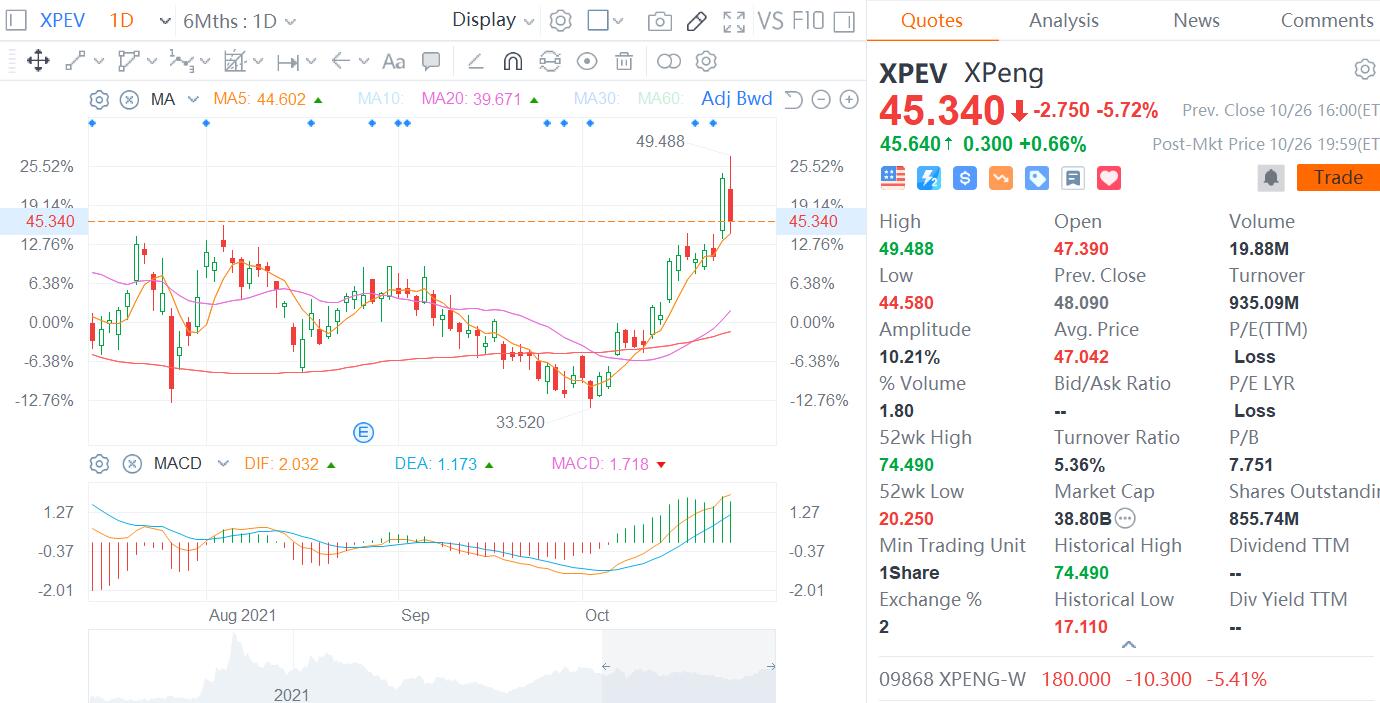