Users will be able to get XPILOT assisted driving software for free if they choose to get their vehicles delivered first and get the radars installed after the end of March next year. 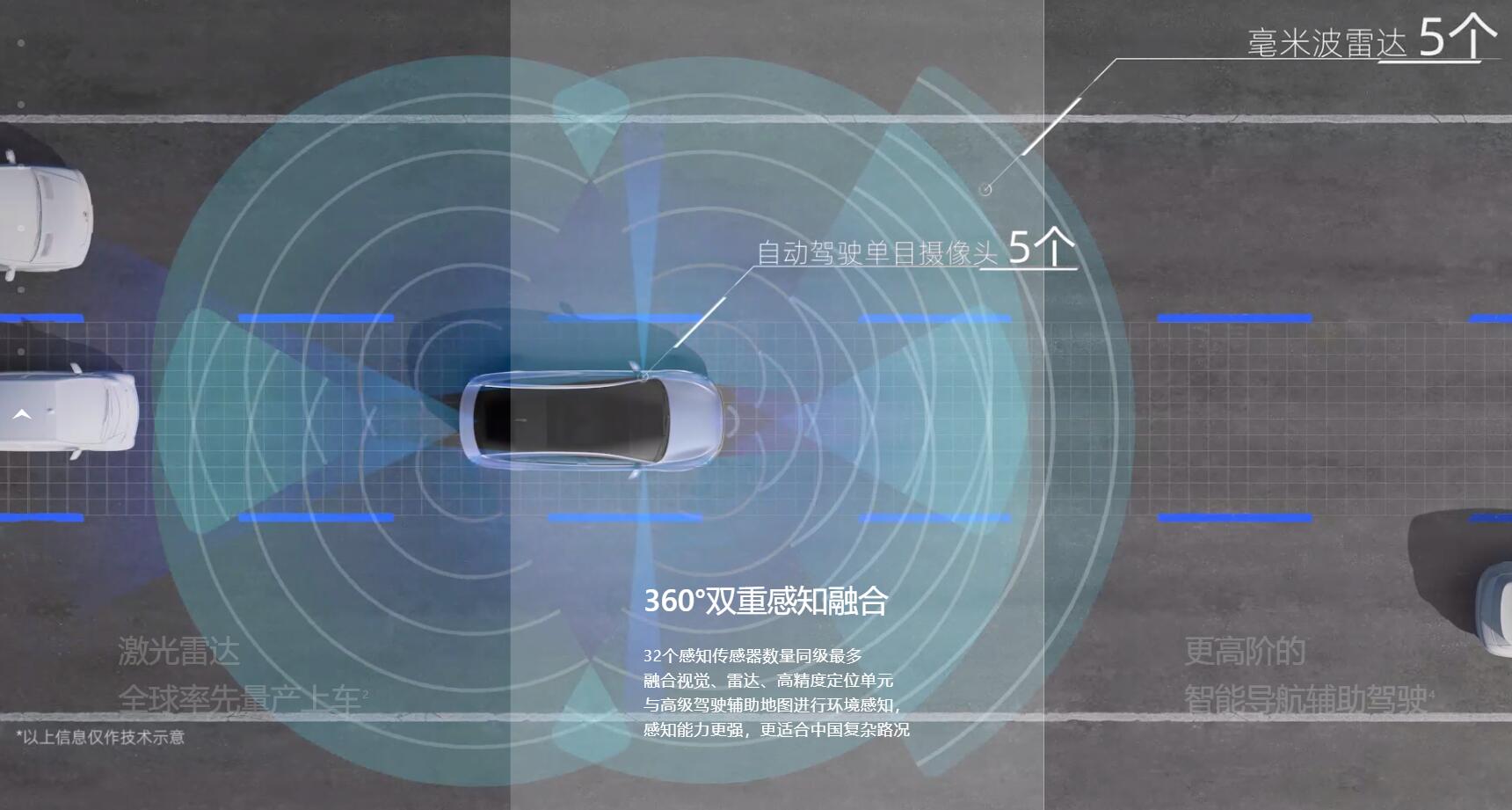 As the chip shortage continues, XPeng Motors' deliveries are also being affected, forcing it to take a similar approach to its local counterpart Li Auto, but with more enticing benefits on offer.

XPeng informed some consumers awaiting vehicle deliveries Tuesday that deliveries of several models, including the P5 sedan, which just began deliveries, have been affected because of a shortage of millimeter-wave radar supplies.

XPeng offered different options for owners whose deliveries were affected, but because the compensation it offered was so tempting, many users seem to prefer to get their vehicles delivered first and have the radars installed in the future.

According to information shared by users on the XPeng App, customers who pre-ordered the XPeng P5 were offered two options:

Option A: Wait for delivery. Their delivery will be in the order in which they placed their orders and they will not receive any additional entitlements.

Option B: Receive delivery of vehicles with delayed radar installation and receive software entitlements. customers will need to sign a supplemental agreement and receive deliveries in the order in which they place their orders, and the installation of the missing radars is expected to begin on March 31, 2022.

XPeng allows these customers until 24:00 on November 2 to select a delivery option, and if they are overdue, then the default option will be Option A.

On September 17, two days after the official launch of the sedan, XPeng said the model accumulated 6,159 orders within 24 hours. Of those new orders, 90 percent chose models that support its automated driving assistance system XPILOT 3.5 or XPILOT 3.0.

XPeng said last week that the P5 has successfully rolled off the production line in volume at its plant in Zhaoqing, Guangdong, and will be delivered to its first owners by the end of October.

Given the large backlog of orders, if customers who receive the above notice choose option A, it would mean they will have to endure a longer wait than previously expected.

If they choose option B, XPeng will give them XPILOT 3.0 or XPILOT 3.5 software for free, depending on the specifications of their models.

XPeng adopts a new naming scheme on the P5 model, with P representing the highest level of intelligence for the model, followed by E and G.

XPeng previously boasted that the P5 is the world's first LiDAR-equipped model, but it is worth noting that only the P series is equipped with this component, while the E and G series models are not equipped with LiDAR.

The standard price of XPILOT 3.5 is RMB 45,000, and users who subscribe before delivery will be able to enjoy a discounted price of RMB 25,000.

The standard price of XPILOT 3.0 is RMB 36,000, and users who subscribe before delivery will enjoy a discounted price of RMB 20,000.

Given the high price of the XPILOT system, the opportunity to get it for free is tempting, so many users on the XPeng App said they would like to choose Option B.

XPeng's plan does not specify whether the vehicles delivered under Option B are missing all 5 or part of the millimeter-wave radars. In response to users' questions, the company's customer service stated that the lack of millimeter-wave radars only affects the assisted driving function and does not affect normal driving or safety.

It is important to note that both delivery options are limited to consumers who have received the above notification, while those who have not will still be delivered as previously scheduled.