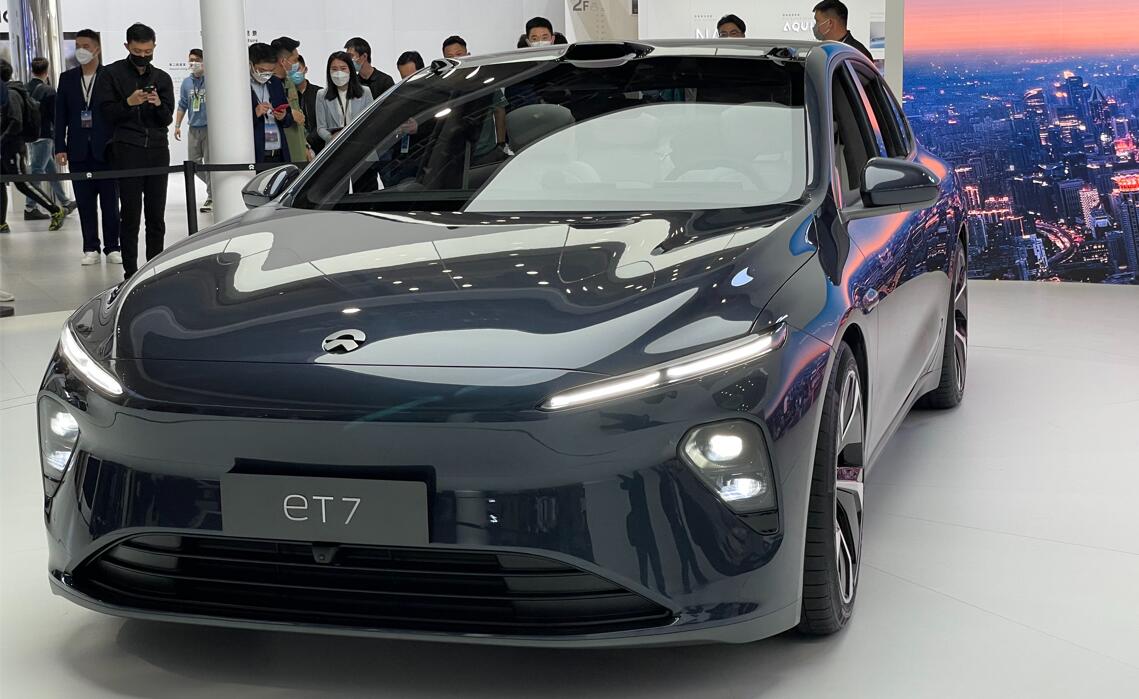 NIO has received another Buy rating.

China Securities initiated coverage of the company with a Buy rating and a $54 six-month price target in a research report issued today, saying the company is on track to achieve single-quarter profitability in the next few quarters. 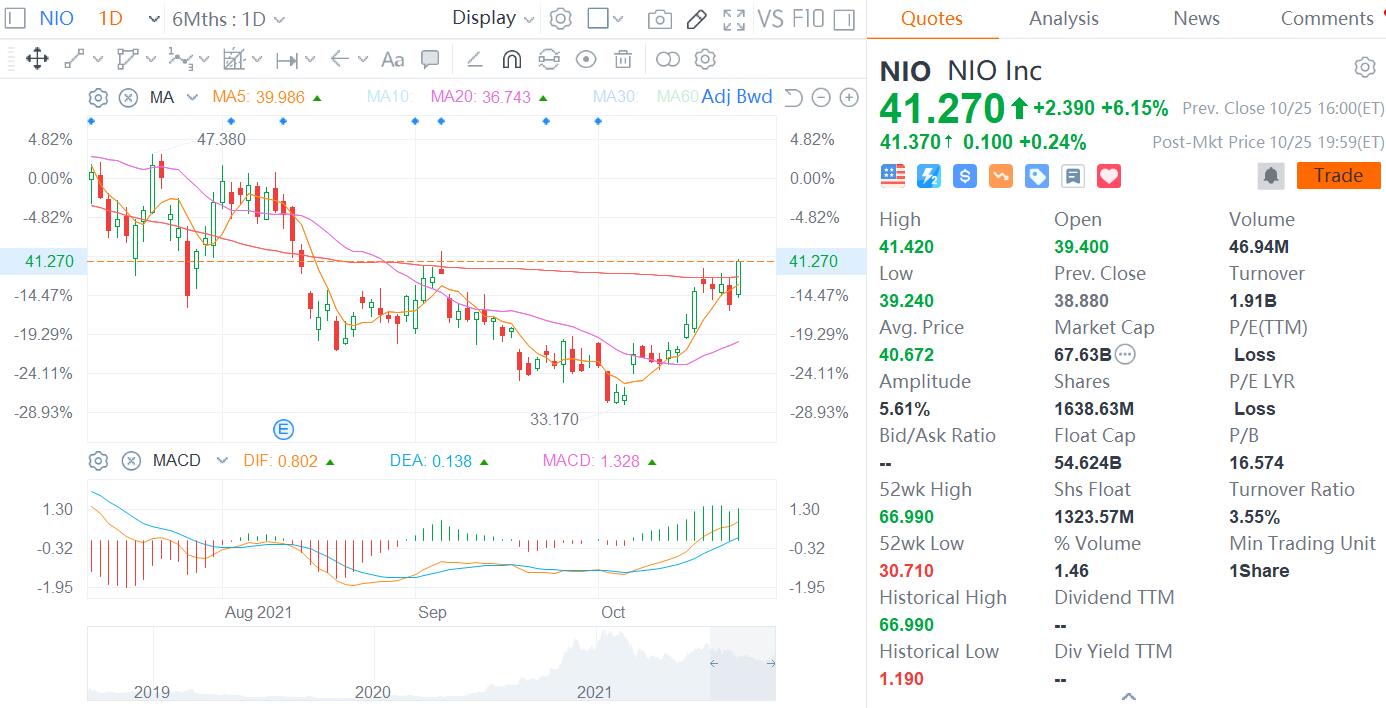 The team believes that the average selling price of NIO vehicles is above RMB 400,000, nearly RMB 150,000 higher than the average price of other brands, and its high-end positioning is unique, catering to the environment of consumption upgrade in China.

The team is bullish on NIO's technology reserves, saying the company is the first of the new Chinese carmakers to start building cars, has the first-mover advantage of diversification and globalization behind its technology accumulation.

"NIO has been granted more than 4,000 patents and published patent applications. Compared with domestic new car makers, NIO has an absolute advantage in the number of relevant patents accumulated," the report reads.

They also expect NIO to lose RMB 4.709 billion this year and RMB 804 million next year, but a single quarterly profit is expected in the coming quarters.