Tesla bans fast-charging for vehicles scrapped by flooding in China, preventing them from re-entering market

More than 400,000 vehicles from various brands were scrapped as a result of the torrential rains that hit Zhengzhou, Henan Province, at the end of July this year. 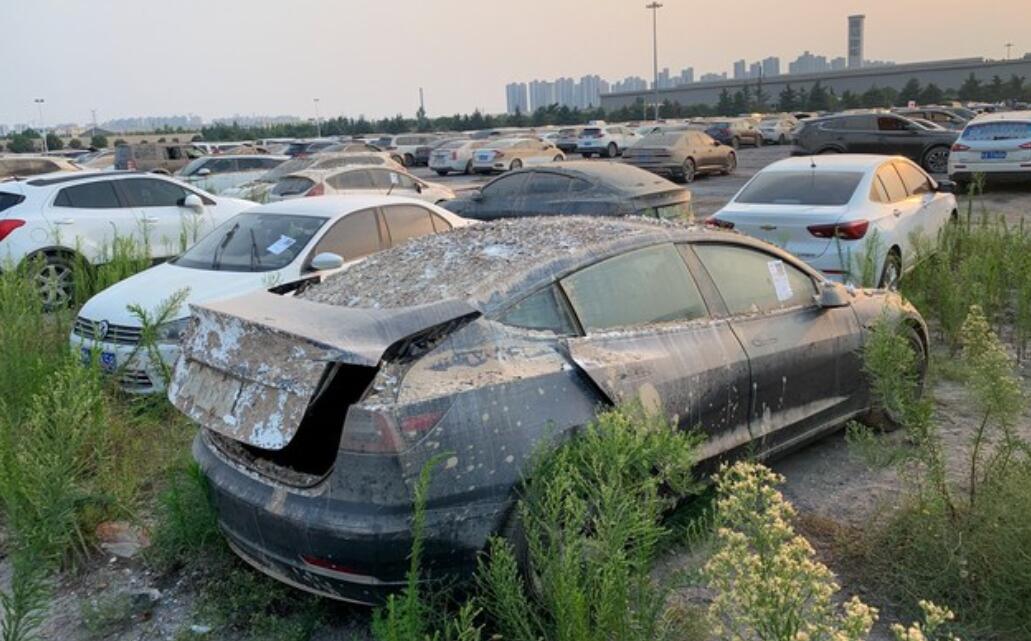 The central Chinese city of Zhengzhou was hit by a rare rainstorm at the end of July this year, causing a large number of vehicles to be scrapped due to flooding. But some of the vehicles are re-entering the used market, posing potential risks to car companies and consumers.

Earlier this month, a man who bought one such vehicle protested to Tesla over the cost of repairs. Now, Tesla is taking steps to eliminate similar risks altogether.

According to a report by yiche.com on Friday, Tesla locked the DC fast-charging feature of vehicles that were fully covered by insurance companies because they were hit by the Zhengzhou rainstorm, a move to prevent the vehicles from reaching the market.

On July 20 this year, Zhengzhou, Henan Province, was hit by torrential rains, and more than 400,000 vehicles were scrapped as a result. 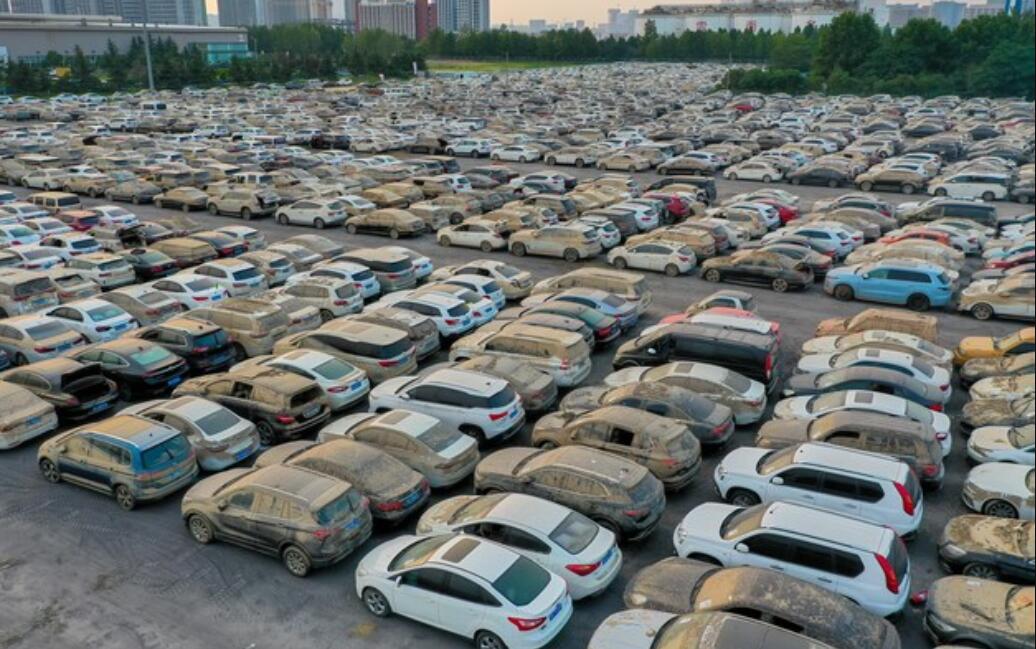 For the insurance company, these vehicles lost their repair value because of the severe damage, so the full amount of the contract was paid to the owner.

These vehicles can be traded after the insurance company agrees. To dispose of the vehicles, Zhengzhou has held dozens of special auctions with the participation of mostly used car dealers and repair shops.

Tesla's move is not just for China, it has similar measures in overseas markets, according to the report on yiche.com.

Some tech-savvy and mechanically savvy people buy such end-of-life vehicles and dismantle them for parts or restore them to their original state, even allowing them to be able to drive on the road again. After Tesla found out, it banned these vehicles from using the Supercharger network and any third-party fast charging features, the report said.

In the Chinese market, a protest by an owner in Shenyang, northeast China, at a Tesla store on October 11 has put the issue of such vehicles back on the market in the spotlight.

The man claimed that his vehicle had inadvertently gotten into water for personal reasons and that the initial price negotiated with the Tesla store for repairs was RMB 16,000 ($2,500), but after he shipped the vehicle over, Tesla staff said the cost would be RMB 70,000-80,000.

Tesla customer support then released a statement saying that the vehicle was a scrapped one in the Zhengzhou rainstorm and that the insurance company had paid the original owner in full.

The man only mentioned the car computer repair matters during the consultation, and the vehicle was found to be a scrapped one by the Tesla service center staff, so a new repair quote of over 60,000 yuan was provided, Tesla said.

After that Tesla statement was released, the matter was never reported in the media again.