Despite the low transaction amount for the bottle, the massive media coverage has given the company additional publicity in China. 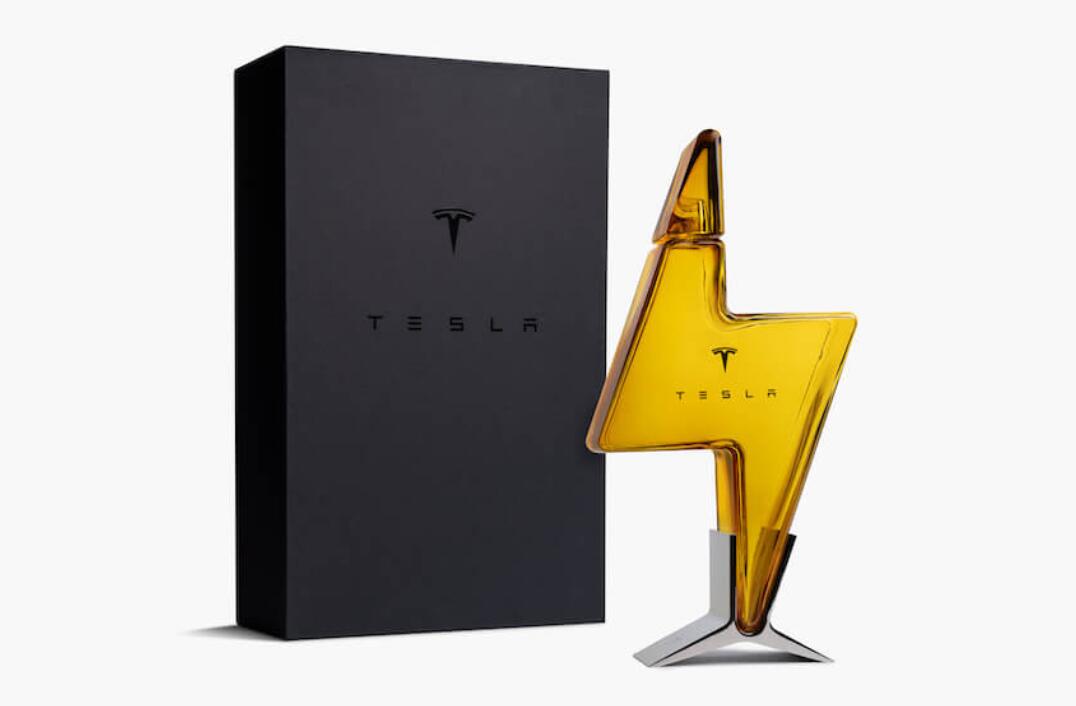 After selling empty Tesla Tequila glass wine bottles in China once in March, the product is available again from Tesla and sold out quickly.

The company made the bottle available for pre-sale on Alibaba's Tmall platform on October 21 as part of its participation in the platform's annual "11.11" shopping festival.

On October 23, the bottle's status showed that it was sold out.

This is the second time this year that Tesla has sold the bottle in China, and despite the low transaction amount, the large amount of media coverage has given the company extra publicity in China.

The empty glass bottle became available on Tesla's China website on March 25 for RMB 779, selling out in two days.

The bottle, shaped like a lightning bolt mark and decorated with a gold Tesla word mark and T-shaped logo, is considered by many to have collectible value.

The bottle was once offered for RMB 3,000 on some used items trading platforms, including Xianyu.

This time, although it seems that none of the consumers who pre-ordered the product have received it yet, some people have already started to resell it, with the price on Xianyu reaching up to RMB 2,888. 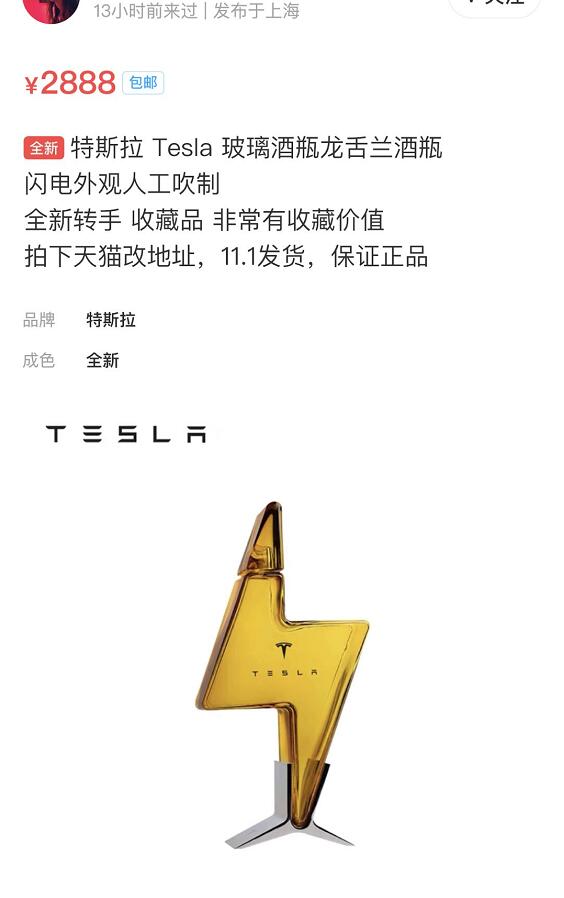 Join our Telegram group to be alerted the moment we publish an article: t.me/CnEVPost
#Tesla#Tesla Tequila
0
Comments (0)