To date, Tesla offers more than 7,600 Superchargers in the Chinese mainland. 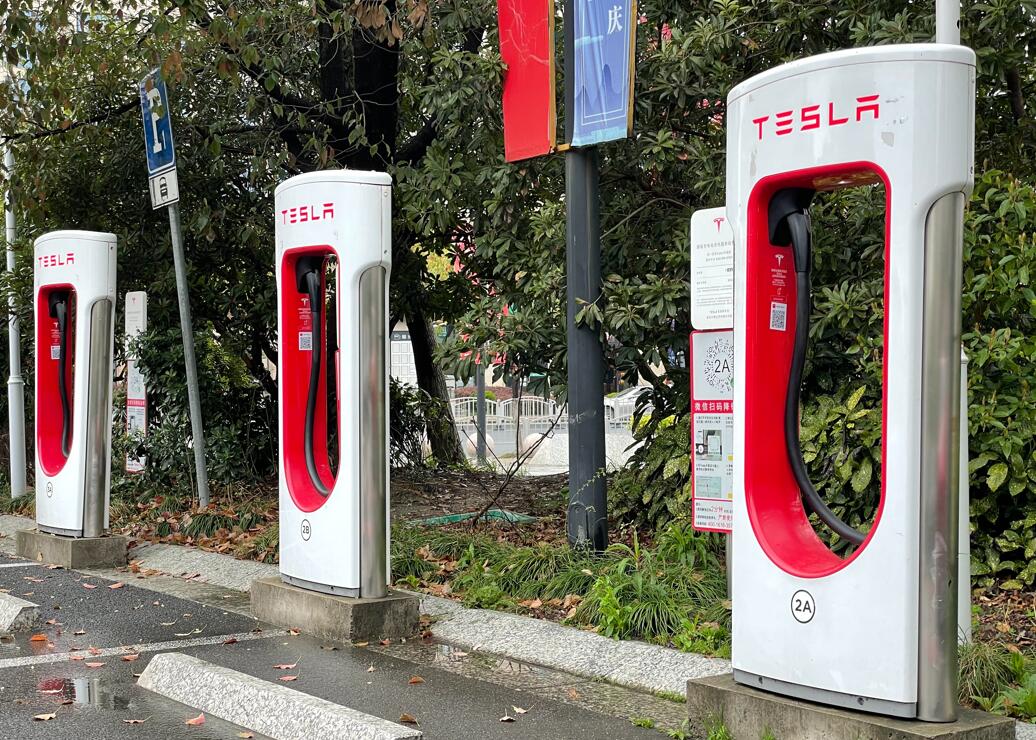 With the opening of its latest Supercharger station in Shenzhen, Tesla has reached 1,000 of these facilities in the Chinese mainland, marking a major milestone in the company's growth there.

To date, Tesla offers more than 7,600 Superchargers in the Chinese mainland, the company said today.

In addition to Superchargers, Tesla's charging network in the Chinese mainland includes more than 700 destination charging stations, offering more than 1,750 charging piles in more than 360 cities and regions. 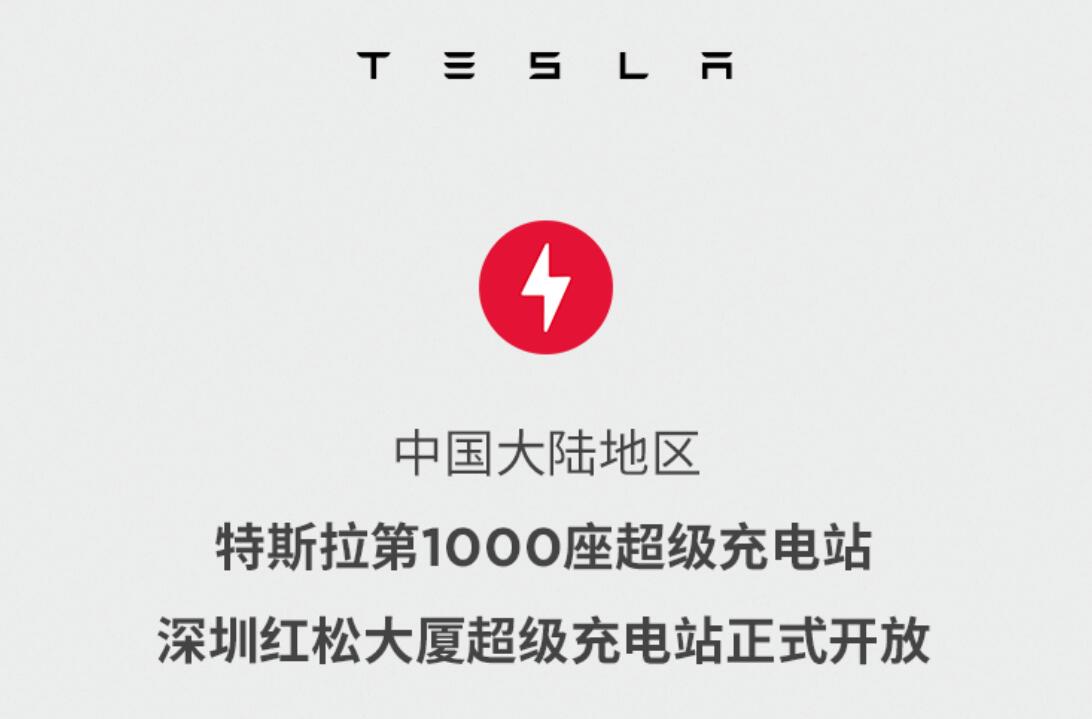 In the Chinese market, it is NIO that is as aggressive as Tesla in building its charging network.

According to CnEVPost data, as of October 22, NIO has 551 battery swap stations and 394 supercharging stations in China, providing 2,402 charging piles.

Back to Tesla, the company's rapid expansion of its charging network comes at a time when its sales in China are growing at a staggering rate.

Tesla China's wholesale sales reached 56,006 units in September, up 394 percent year-on-year and up 26.5 percent from August, according to data released earlier this month by the China Passenger Car Association (CPCA).

Join our Telegram group to be alerted the moment we publish an article: t.me/CnEVPost
#Charging#Charging Stations#Supercharger#Tesla#Tesla China
0
Comments (0)