The establishment of the joint venture is progressing apace, with the aim of providing solutions to VW as a supplier. 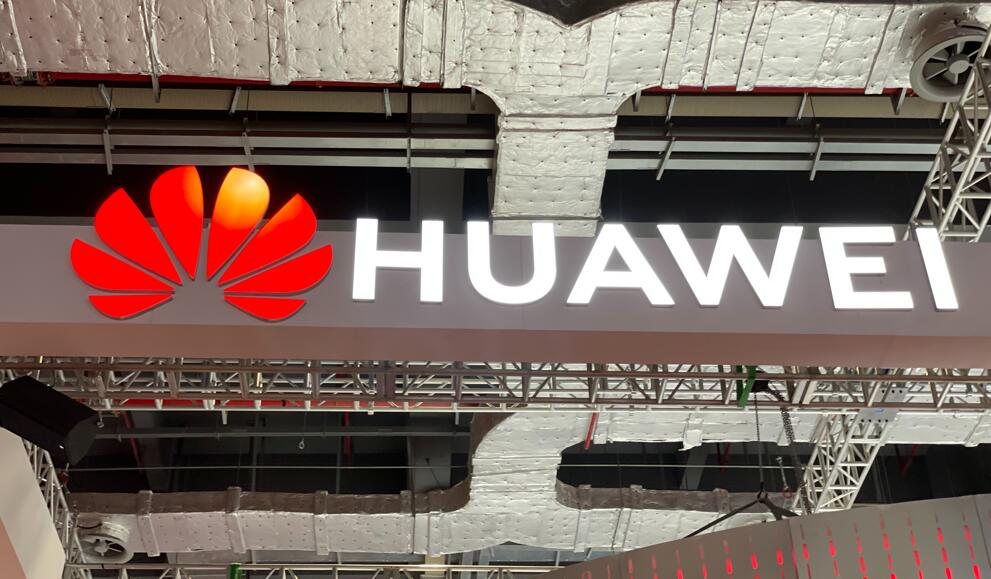 The joint venture aims to provide solutions to VW as a supplier, and one of the ways the two sides are discussing working together is for VW to provide capital to become the controlling party, with Huawei mainly providing technology and intellectual property, according to the report.

The IP provided by Huawei includes not only software technology but also Huawei's chip-based IP, the report said.

Huawei will provide a lot of senior technical talent to support the joint venture, and Su Jing, a former self-driving business line executive and head of the smart driving product department, will join, according to the report.

36kr cited Huawei's response that the report is untrue and that VW has yet to respond.

In July, there were rumors that Su would join NIO, but the EV maker responded at the time that the information was "not true". Su said in WeChat Moment that he was still at Huawei ADS and had just received the Covid-19 vaccine.

Su was previously the chief architect of Huawei Terminal, and later served as the head of Huawei's intelligent driving product department, and is known for his technical skills and straightforward personality.

He previously spoke about Tesla's self-driving accident at the World Artificial Intelligence Conference, saying that accidents are bound to happen when machines and humans live in symbiosis, and that "to put it bluntly, it's murder."

At the end of July, Huawei announced its executive appointment and removal decision, removing Su as the head of the Intelligent Driving Product Department.

Huawei responded to the media that Su made inappropriate comments against Tesla when talking about self-driving technology and safety, hence the decision.

Su will go to the strategic reserve team for training and assignment, the company said, adding that Huawei respects the efforts and contributions of every player in the industry in the autonomous driving field, the company said at the time.