Neta Automobile, the electric car company backed by Qihoo 360, China's largest cybersecurity company, signed a comprehensive cooperation agreement with Huawei on Wednesday to use the latter's technology in its future models.

Under the agreement, Neta and Huawei will cooperate comprehensively in the fields of intelligent network connectivity, in-vehicle computing, smart driving, digital energy and cloud services.

The Neta S, which will be launched next year, is the first model to be created by the two companies, and it will use Huawei's MDC smart driving computing platform and LiDAR technology, according to an announcement made by Neta.

According to the company's previous statement, the Neta S will be available at the end of next year and is a B-class electric coupe built on a new platform. 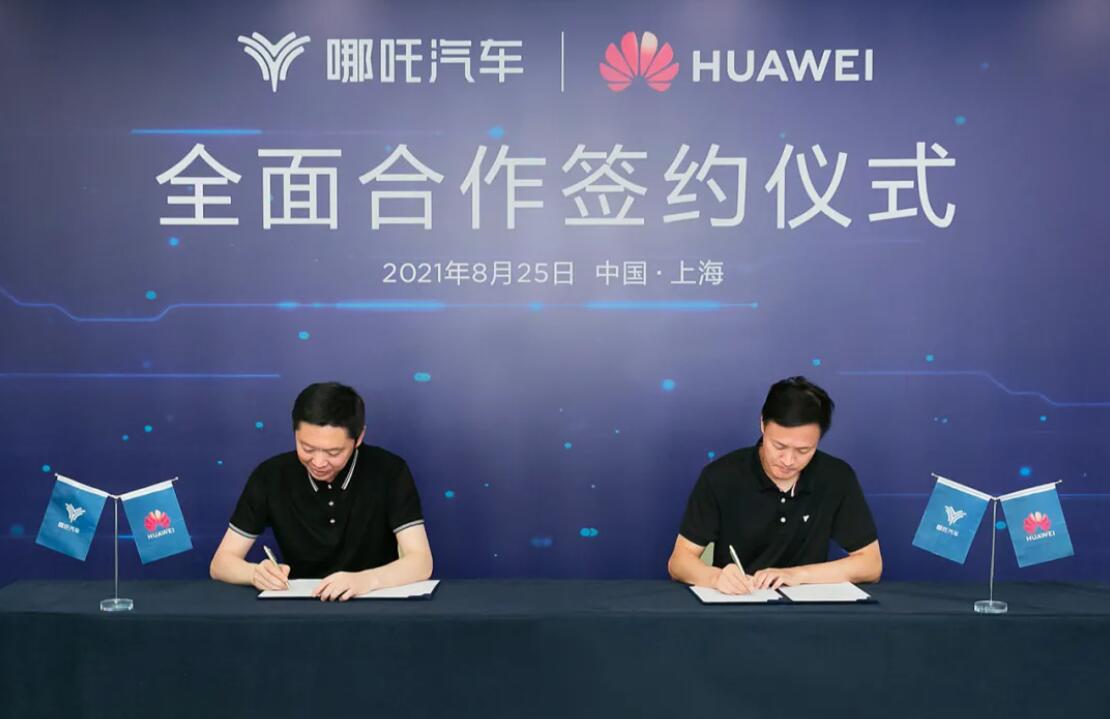 The partnership aims to build Chinese smart cars with Chinese technology and for the world, Zhang said.

Neta was founded in October 2014. The first Neta model was launched in November 2018, and as of now, Neta has 2 models on sale - Neta V and Neta U Pro.

Qihoo 360 announced on May 11 that it has officially entered the smart car sector with Neta, an electric car brand of Hozon Auto.

The brand announced on August 21 that its factory in Tongxiang, Zhejiang province in eastern China saw its 60,000th vehicle roll off the line.

Huawei is not directly involved in building cars, but it has a growing number of partners in the automotive sector.

We already mentioned Avatr in May, when the brand was called Changan NIO, a joint venture between Changan and NIO, and the name was changed to Avatr.

The E11 will be built on their co-created intelligent electric networked vehicle architecture CHN, where C stands for Changan, H stands for Huawei and N stands for CATL.