A spokesman for the MIIT said the Chinese auto industry is still significantly affected by the chip shortage, but the situation is expected to ease in the fourth quarter compared to the third quarter. 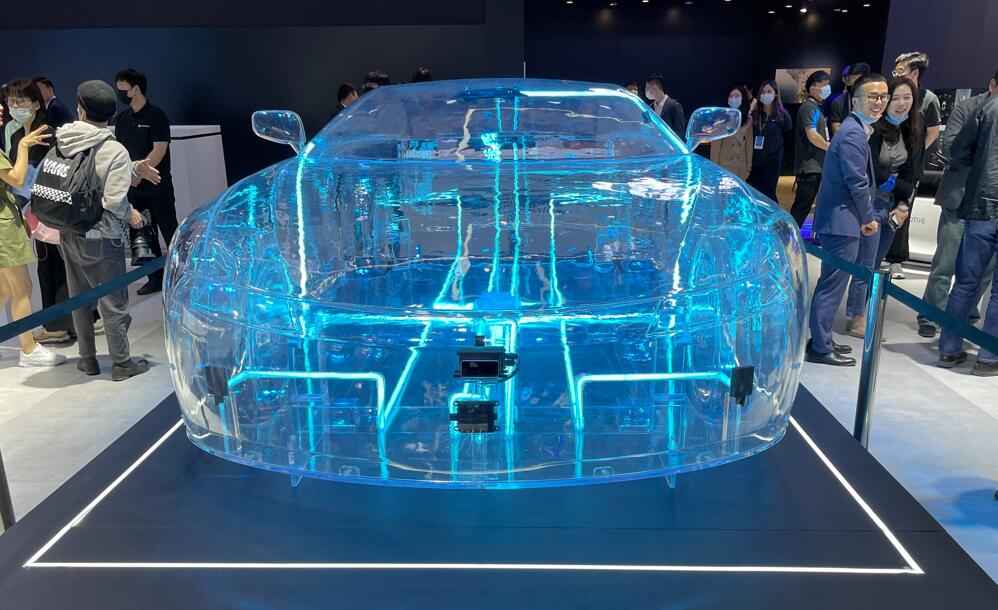 From analysts to government officials, people are expecting an easing of the tight auto chip supply.

As of now, the Chinese auto industry is still significantly affected by the chip shortage, but it is expected to ease in the fourth quarter compared to the third quarter, a Chinese official said.

Luo Junjie, a spokesman for China's Ministry of Industry and Information Technology, made the comment at a briefing at the State Council Information Office today.

Luo said the shortage of chips is not only a problem faced by China's auto industry, but also an issue of great concern to many multinational companies, including some large foreign brands of auto companies.

China's auto production and sales in September were 2.077 million and 2.067 million units respectively, down 17.9 percent and 19.6 percent year-on-year, a magnitude rarely seen in these years, he mentioned.

According to Luo, the shortage of automotive chips is mainly affected by a combination of some multiple factors such as a mismatch between the demand of the automotive industry and the cycle of the chip industry, as well as the Covid-19 epidemic and a fire in a certain chip manufacturing company.

The MIIT has formed a working group on automotive semiconductors to strengthen the matching and synergy between supply and demand and to promote the improvement of automotive chip supply capacity.

"We will continue to strengthen operational monitoring and analysis, coordinate and solve outstanding problems in a timely manner, and support companies to find alternative solutions through the facilitation measures we have implemented," he said.

The MIIT will also guide companies to further optimize the layout of their supply chains, enhance the comprehensive supply capacity of automotive chips and improve supply chain stability, he said.

Many in the industry now expect the chip shortage to ease from this month.

The darkest moment for auto chip supply has passed, and Chinese auto production and sales are expected to strengthen in the coming months, Cui Dongshu, secretary-general of the China Passenger Car Association (CPCA), said in an article on Saturday.

Cui believes that the chip supply in October will be significantly better than in September. The biggest obstacle to increased automotive chip supply is currently a shortage of core components brought on by Malaysia's Covid-19, but Malaysia has recently made efforts to secure a recovery in production, Cui said.

"With the improvement of the Covid-19 epidemic overseas, coupled with the promise of increased production from TSMC, although not very credible, I remain optimistic and confident that the darkest hour for automotive chip supply is over and will continue to improve in the future," Cui said.

TF Securities analysts Yu Te and Lu Jiamin also mentioned in a report last Thursday that wholesale sales of Chinese automakers had started to increase significantly in late September, possibly indicating that the worst moments of the auto chip shortage have passed.

Reasons why NIO ET7 will not have chip shortage problems