WM Motor's first sedan, the M7, will be unveiled on Friday, and will reportedly come with three LiDARs. 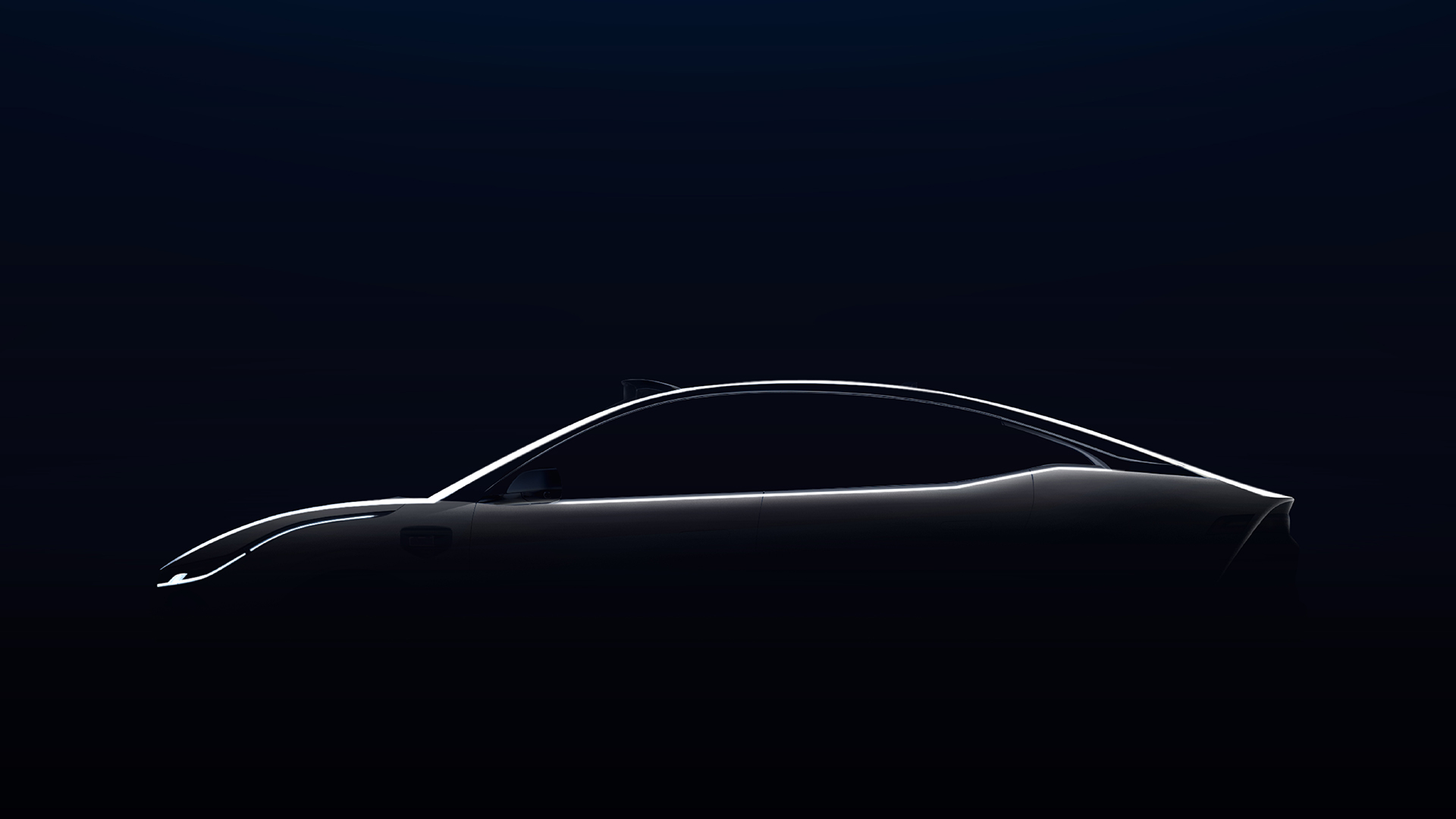 Chinese electric car startup WM Motor announced Monday that its first sedan, the M7, will be unveiled on Friday, October 22, setting to enrich its product array that is currently all SUV models.

The company released a teaser image showing the car's side lines and its LED headlights deriving into the front wings.

The car has a bulge on top, which according to local media, is a LiDAR, and there are two additional ones in the front area of the car.

WM Motor has not released any more information about the car. Shen Hui, the company's founder, chairman and CEO, said on July 15 that the car will have powerful self-driving hardware with multiple LiDARs and 500-1,000 TOPS of computing power. In comparison, Tesla's chip computing power is 144 TOPS.

The WM Motor M7 is based on the company's Maven concept car, which the company previously said has a drag coefficient of 0.23 and an NEDC range of 800 kilometers. 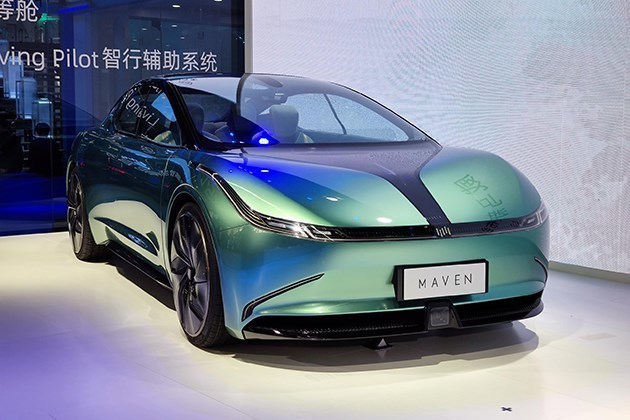 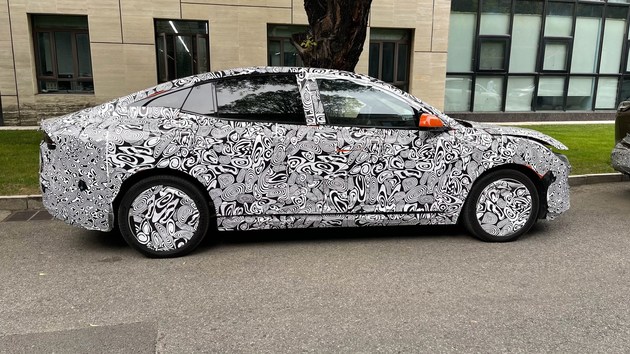 The interior of the M7, previously announced by the company, shows a minimalist design concept inside, with fewer physical buttons and a possible touchscreen steering wheel.

The M7 is the first product in WM Motor's "Master Series," a product line designed to provide what the company calls a disruptive experience for customers.

As previously reported, the M7 is positioned as a mid-size, smart, all-electric sedan with a wheelbase of nearly 3 meters.

WM Motor's current models are all SUVs, including the W6, EX5-Z and EX6 Plus.

The company posted sales of 5,005 units in September, up 115.8 percent year-on-year, according to data the company announced earlier this month.

It reported sales of 13,378 units in the third quarter, up 137.5 percent year-over-year and a single-quarter high.

The D1 round, valued at more than $300 million, was led by Hong Kong-based PCCW and Shun Tak Holdings, with participation from GF Xinde Investment Management's investment arm, according to the company.

After the completion of the D1 round, WM Motor will sign a D2 round with other leading international investors, the company said.