In addition to chip shortages, rising commodity prices and the recent power crunch have also added to the woes of car companies, with the latter two having a greater impact in the view of a GAC Aion executive.

Xi Zhongmin, deputy general manager of GAC Aion, said the auto industry is facing supply chain problems including chip shortages and commodity price hikes, and the recent power crunch has added to the problem, thepaper.cn reported Monday. "In fact, everyone (car companies) is betting to see if they can carry through," he said.

He believes that the supply chain has a certain elasticity and it takes a certain process for price increases to be transmitted to car prices. Compared to the shortage of chips, the impact of commodity price increases and power crunch is heavier.

"This situation is unprecedented and something I haven't encountered in all the years of my career. We need to see if raw material prices will be brought down after the Chinese Ministry of Industry and Information Technology takes measures," he said. 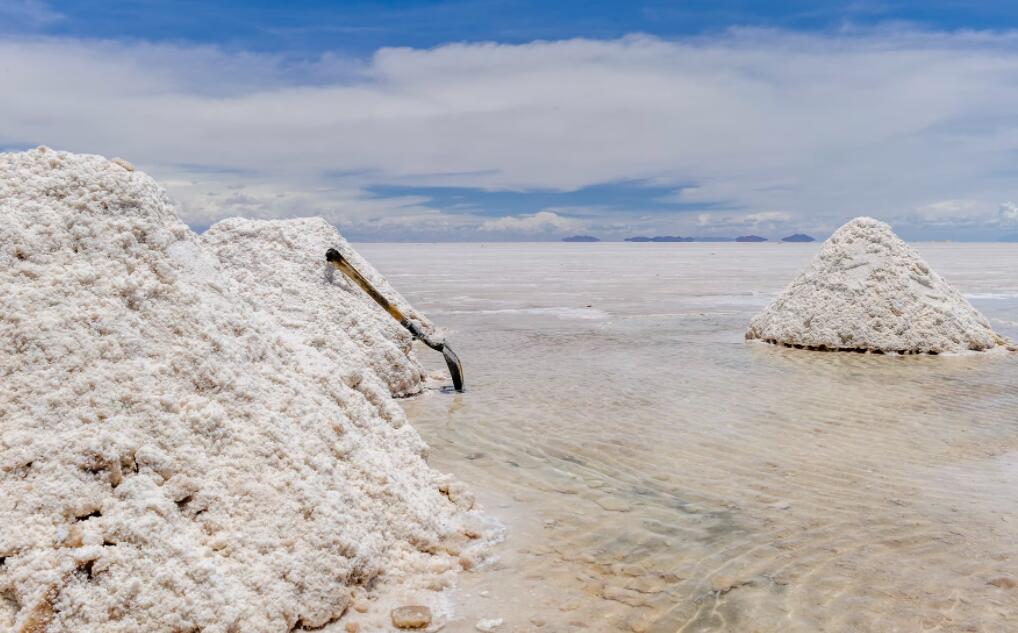 Previously, car companies did not pay attention to many suppliers, but in today's tight chip supply situation, chipmakers are working directly with OEMs, and even battery makers and other raw material suppliers are starting to work directly with car companies, he said.

On the issue of chip supply, Xi is more optimistic about the ability of local Chinese car companies to cope.

When chip supply is tight, local brands can do alternative development and design, however, joint venture car companies are restricted by foreign investment and are unlikely to change their design solutions, he said.

GAC Aion was established in 2017, and in November 2020, GAC (HKG: 2238) announced that the Aion brand would operate independently, positioned as a high-end intelligent electric vehicle brand, and released the pure electric SUV Aion Y model.

GAC Aion said Friday that it sold 13,568 units in September, up 124 percent year-on-year and up about 17 percent from August.

Interestingly, GAC Group's subsequent production and sales update released on the Shanghai Stock exchange showed that GAC Aion sold 13,581 units in September, up about 96 percent from 6,930 units in the same month last year.