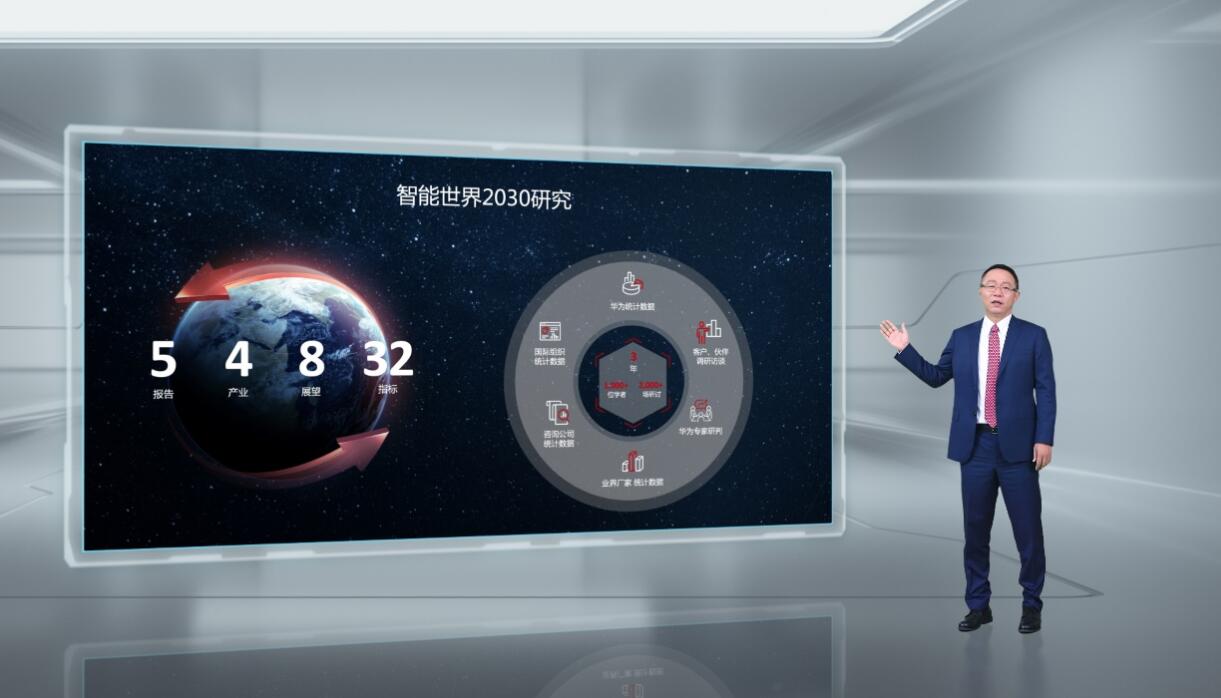 By 2030, China's penetration of self-driving vehicles - the share of these vehicles in all new car sales - will exceed 20 percent, tech giant Huawei said in a report.

The company released its "Smart World 2030" report on September 22, saying that by 2030, China will have more than 50 percent penetration of electric vehicles.

By then, the overall automotive computing power will exceed 5,000 TOPS and single-link transmission capacity will exceed 100 Gbps, the report said.

In the next decade, the trend of electrification and intelligence will be unstoppable, and ICT technology and the automotive industry will tend to converge, Huawei said.

The automotive industry will usher in the trend of smart driving, smart space, smart services and smart production, and Huawei hopes to empower the industry with its own ICT technology to help car companies build good cars, the company said.

The ultimate goal of intelligent driving is to greatly reduce the rate of traffic accidents and provide users with an efficient and seamless travel experience, relying on technologies such as autonomous driving, the report said.

Autonomous driving will be first to be realized in closed road scenarios such as highways and parks, and gradually cover full scenarios in open roads such as urban areas, according to the report.

As a new intelligent space, with the support of ICT technology, artificial intelligence, biometrics, AR/VR and other technologies make the cockpit present a new combination of virtual and real features, the report said, adding that the intelligent car will really become a "smart space that integrates reality and reality" from a "flexible mobile space".

The report also predicts that wind and solar power will become a major source of electricity by 2030, with renewables accounting for 50 percent of global electricity generation.

By that time, more than 80 percent of digital infrastructure will be powered by green energy, the report said.

Join our Telegram group to be alerted the moment we publish an article: t.me/CnEVPost
#Huawei#Self-driving#Self-driving cars
1
Comments (0)