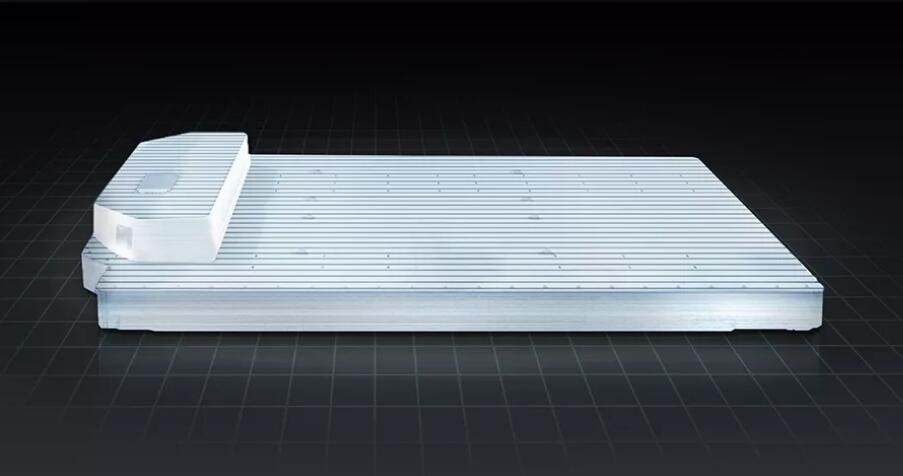 Voyah, Dongfeng Motor's premium electric brand, on Friday unveiled battery packaging technologies it calls "Amber" and "Mica" that it claims are far safer than its peers.

The company said the two technologies can keep batteries from catching fire for 30 minutes in the event of thermal runaway. By comparison, China's national standard, which goes into effect January 1, 2021, requires five minutes, and the industry generally has a time of about 17 minutes.

Voyah said it introduced "3-D wall insulation" technology in the battery systems, which uses heat-insulating, flame-retardant materials without heat diffusion to individually wrap each cell in the battery pack.

The three-dimensional insulation layer provides a customized "safety compartment" for each cell, so that even if one cell experiences thermal runaway, it will not spread to the next cell, the company said. 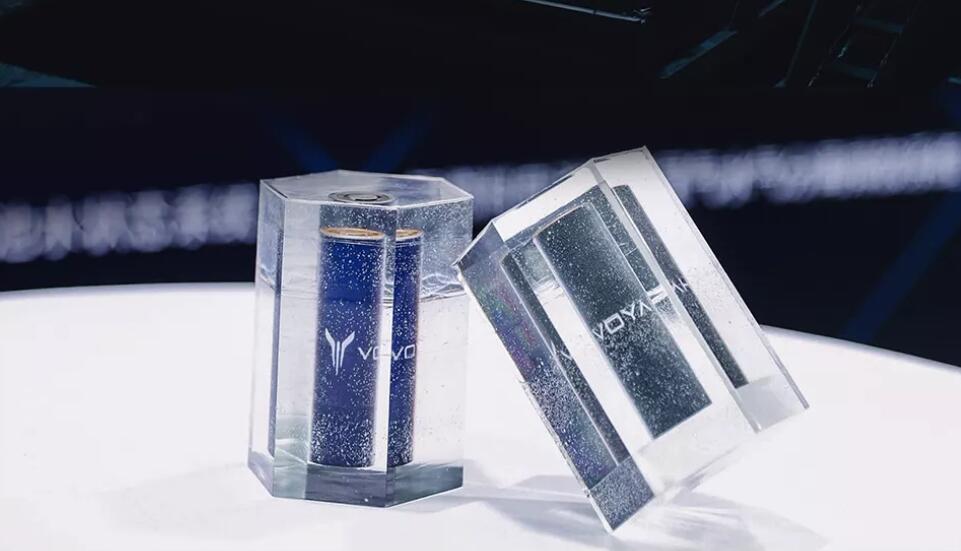 On top of that, Voyah also has a liquid cooling system on the bottom of each cell that provides adequate cooling for each cell, it said. 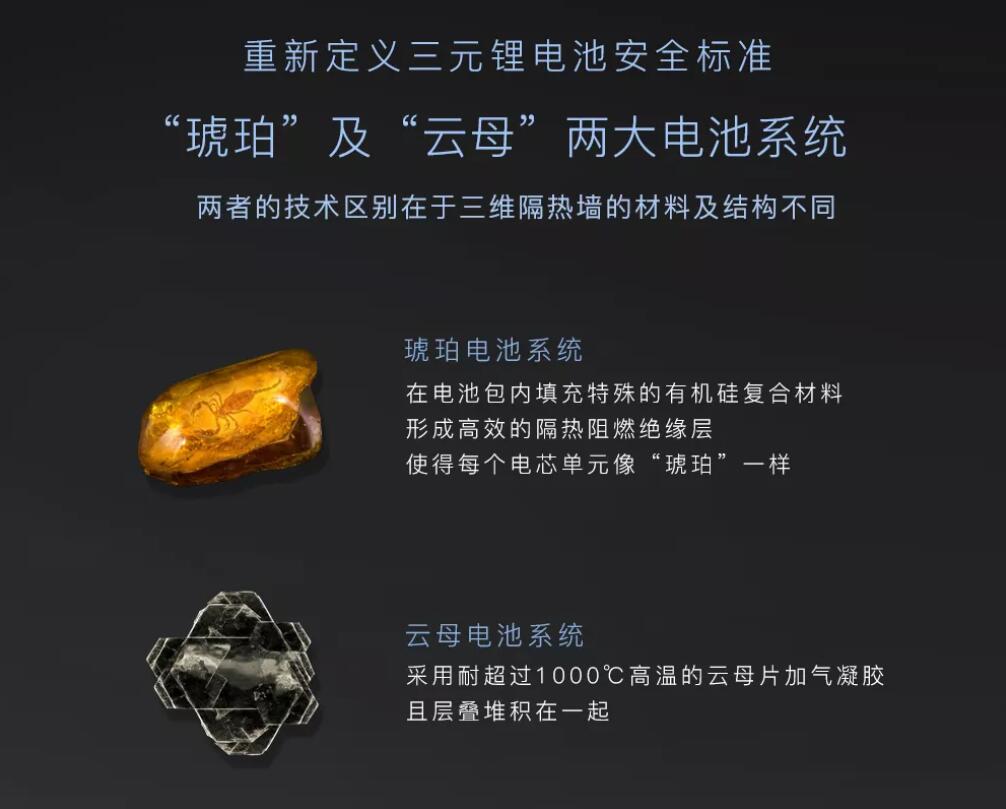 Voyah also unveiled plans Friday for its next-generation batteries, saying it will mass-produce high nickel ternary soft pack batteries that can achieve no thermal runaway and also have the industry's best energy density.

Farasis Energy, a leader in soft pack batteries, said on April 1 that it had developed and validated a next-generation electric vehicle battery with an energy density of 330Wh/kg. The industry currently considers 350Wh/kg to be the upper limit of the bottleneck for lithium battery energy density.

Voyah said it is close to mass production of its high-powered fast-charging technology that charges 60 percent in 20 minutes, which will be announced soon.

Voyah is also working on second-generation super fast charging technology, which is based on 800V and SiC technology and can achieve a range of 400 kilometers in 10 minutes of charging, it said.