Chinese battery firm Farasis Energy said on April 1 that it has developed and validated a next-generation electric vehicle battery with an energy density of 330Wh/kg, marking a challenge to the industry's widely held belief that lithium batteries have an energy density bottleneck upper limit of 350Wh/kg.

The power cell technology limits the huge expansion of silicon material for charging and discharging, and works with single-walled carbon nanotube conductive agents and a new binder to make the electrodes stable, the company said.

The 330Wh/kg high-energy-density battery can significantly reduce the negative surface density and improve the charging safety performance and cycling performance of the product, the company said.

The technology has passed the company's internal tests and will apply for a three-month test to Chinese national standard GB38031-2020 in the future. After the test is passed, it can be sold and used.

At present, conventional power batteries are considered to have reached the bottleneck of energy density, which has become the most important factor limiting the improvement of electric vehicle range to.

Some manufacturers like NIO are starting to move to solid-state batteries for their next models, but if existing batteries can be made to have a further increase in energy density, then it will undoubtedly cost less and take less time to get a higher range.

Wang Nianju, executive vice president of Lishen Battery, another Chinese power battery maker, mentioned last year that from 1991 to 2016, battery energy density increased by an average of 5%-8% per year, and that the bottleneck at 300Wh/kg would stay for a long time.

According to Wang Yu, chairman of Farasis Energy, if the energy density can be increased to 400Wh/kg, car companies will have more choices.

Nowadays, most of the battery packs of EVs have a capacity of 50 degrees or more. If using ternary lithium batteries, the battery cost of an EV exceeds RMB 50,000 ($7,622), making it difficult to compete with gasoline vehicles.

According to Chinese battery companies, the cost of ternary lithium batteries is predicted to drop by 50% to RMB 500/kWh in 2025.

With several EV companies launching EVs with a range of over 1,000km, including NIO's claim that its ET7 flagship sedan uses a semi-solid-state battery that can reach an energy density of 360Wh/kg. 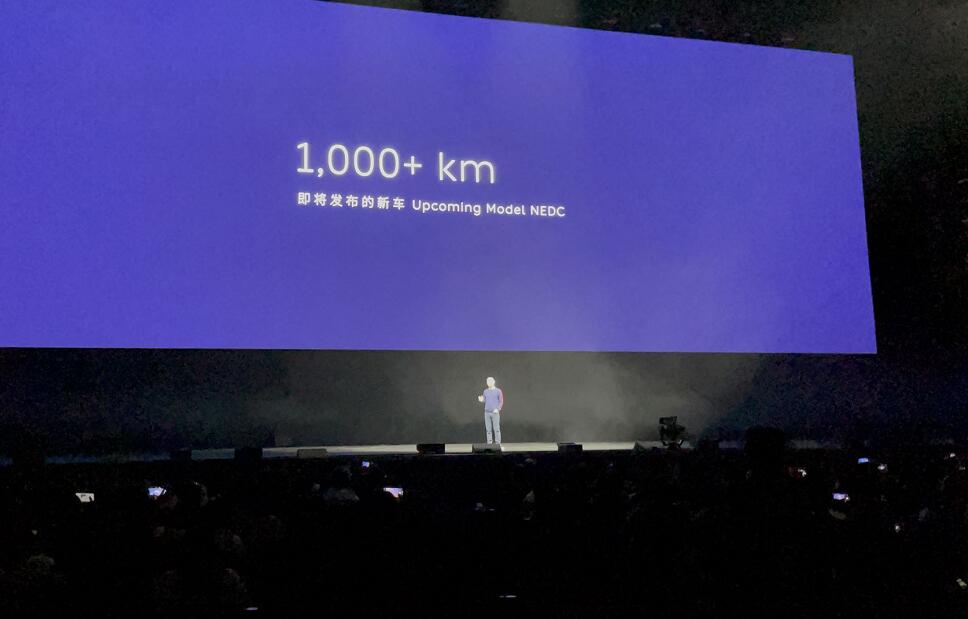