At the NIO Day held on January 9, NIO, in addition to unveiling its first sedan, the ET7, said it would deliver a 150kWh solid-state battery capable of giving the sedan a range of more than 1,000 kilometers in the fourth quarter of 2022.

The move has aroused great concern, with shares of electrolyte suppliers plunging in China's A-share market, and speculation ruing high about who NIO's solid-state battery supplier will be.

For solid-state batteries, however, the battery industry previously agreed that a short-term launch was unlikely. CATL, China's largest automotive lithium-ion battery maker, has said that its solid-state batteries will be launched by 2030. Toyota, which entered the game earlier, will not be able to launch it until 2025.

State-run media cnr.cn on Tuesday quoted Xiong Boqing, chairman of the Guolian Automobile Power Battery Research Institute, as saying that solid-state batteries will not be commercially available so soon. "All-solid-state batteries are nowhere near commercialization, and it's still difficult to even do a demo right now."

Completely conquering the technology of all-solid-state batteries within 10 years is difficult and not possible for at least these five years, he said, adding that "we also study this."

William Li Bin, founder, chairman, and CEO of NIO, said, "We have used the most advanced mass-produced solid-state battery technology to achieve an ultra-high energy density of 360 wh/kg, and the range will exceed 1,000 kilometers."

Xiong said this is difficult to achieve at this time while ensuring safety. "As for which solid electrolyte it adds in order to achieve 360wh/kg energy density, I've never seen it reported.

"There are cases of 450wh/kg energy density in the lab, and I have close to 500wh/kg in my lab. But in terms of comprehensive performance, it is difficult to say whether it can meet the requirements for use in vehicles. The higher the energy density, the worse the safety," he said. 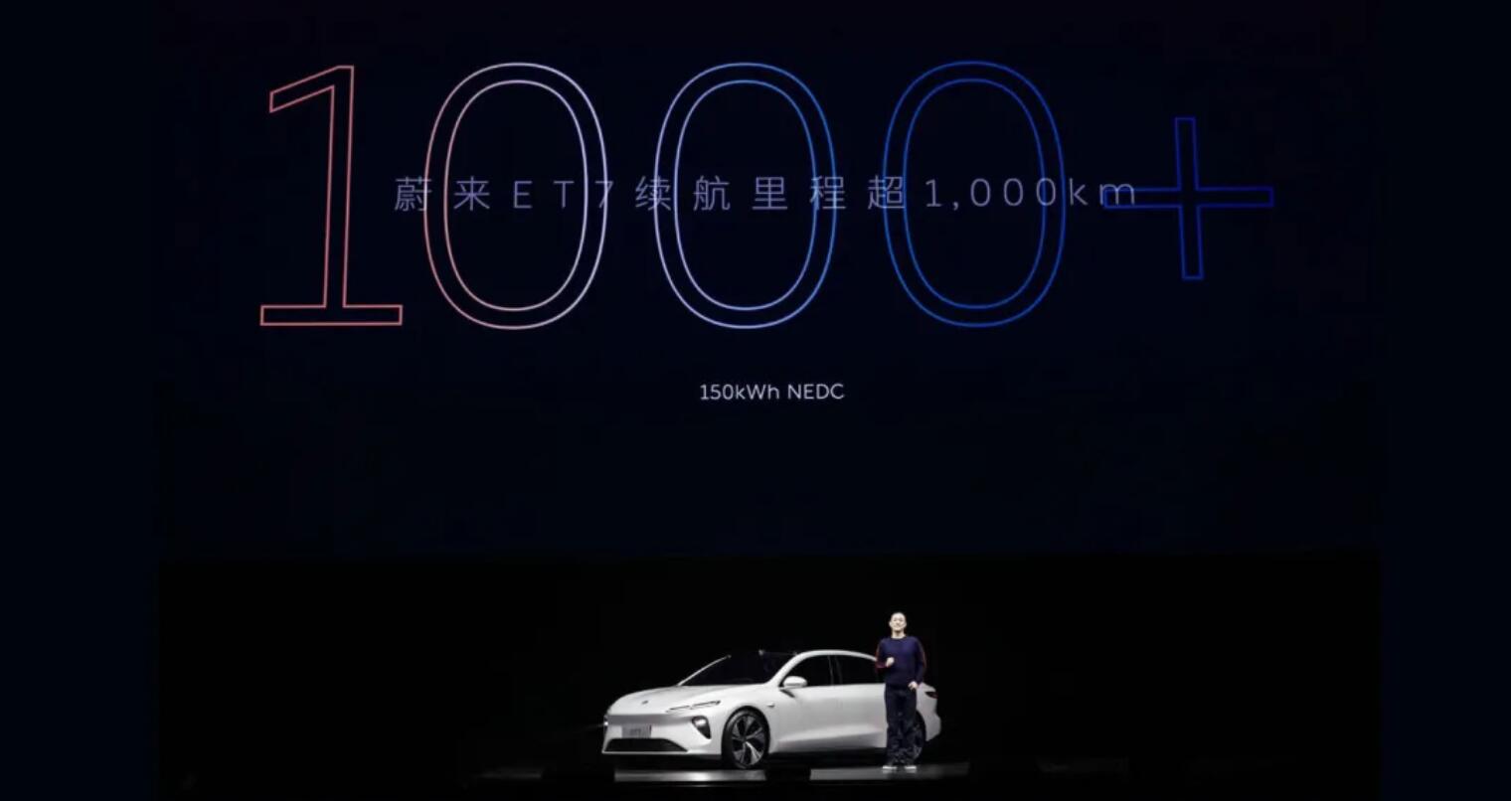