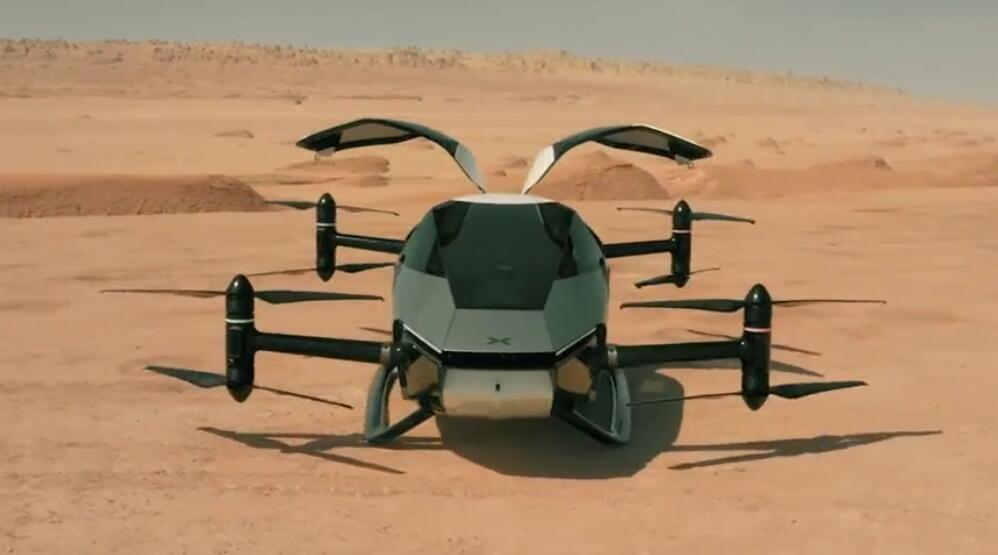 The test results showed the flying car could take off and land, hover and fly smoothly at an altitude of 4,180 meters with no load and under load, it said. 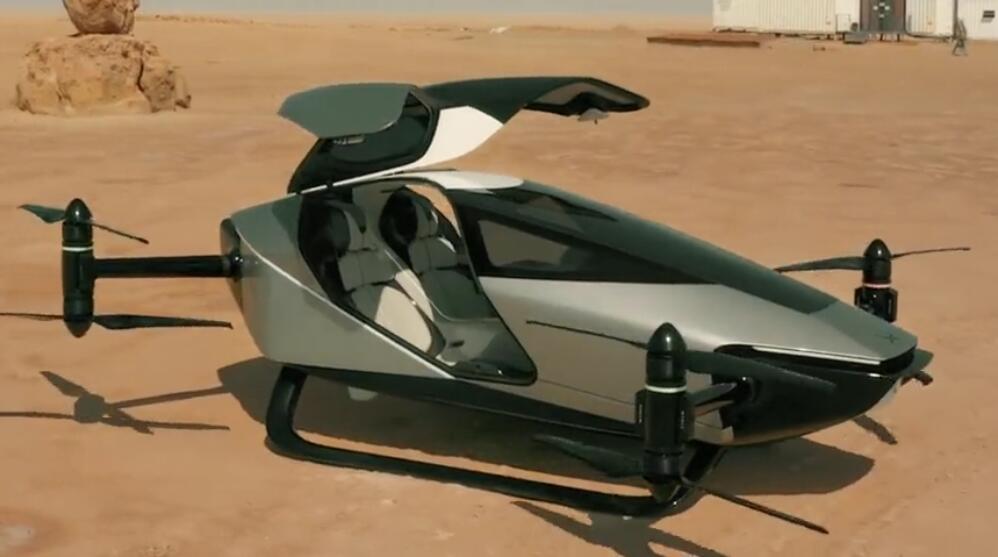 XPeng Heitech said the air at the test site was thin and the local temperature was only 11 degrees Celsius in late summer and early autumn.

During the test, the Voyager X2 took off in autopilot mode on relatively flat ground, with precise course positioning and lower-than-expected vibration values, it said.

The test followed dozens of flight tests of Voyager X2's predecessor, X1, at China's first Mars simulation base, 100 kilometers away from the test site, it said.

The base is 2,780 meters above sea level, where the X1 was tested in a manned flight and performed steadily in maximum wind speeds of 20 m/s, XPeng Heitech said. 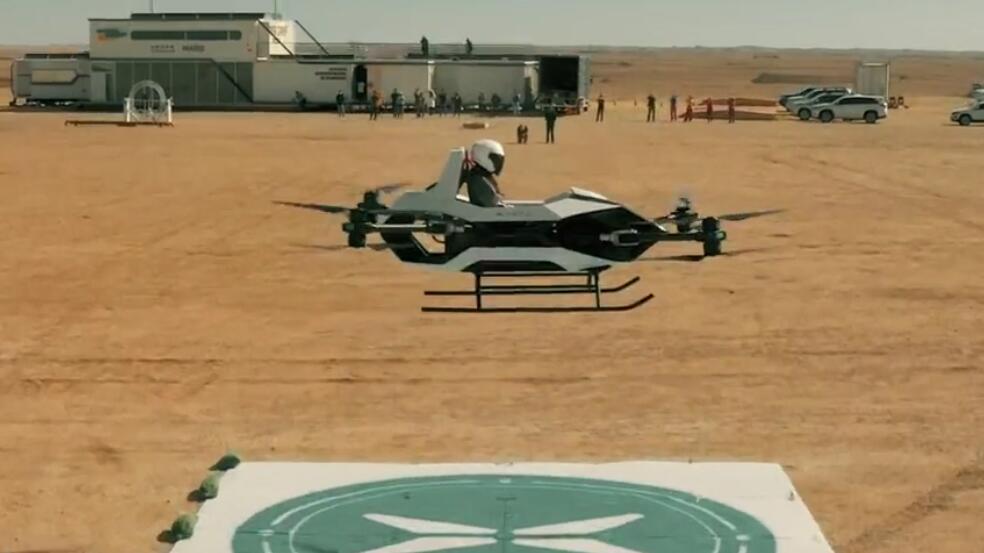 On July 16, He announced the release of the fifth-generation flying vehicle X2 via Weibo, saying, "this marks another step closer to a more widely available and safe flying car."

XPeng presented the X2 at the Chengdu Auto Show on August 29 and said the flying car was then being tested in extreme environments in Xining, Yushu and other high-altitude areas in Qinghai.