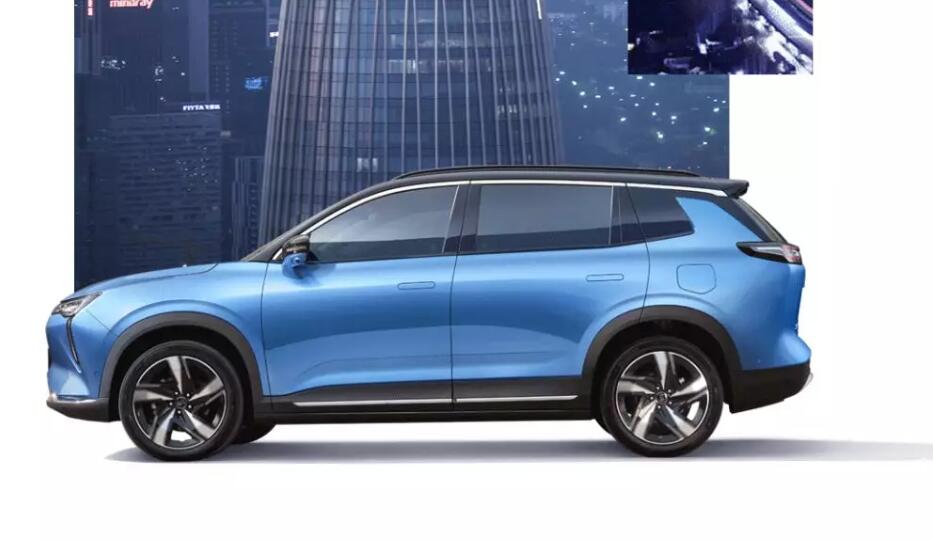 Chinese electric vehicle startup WM Motor is adjusting its shareholding structure and may raise a new round of funding in the fourth quarter in preparation for an overseas initial public offering (IPO), cls.cn said on Wednesday, citing sources.

"This change in registered capital is a normal adjustment made by the company based on its strategic needs and the actual development needs of its business," cls.cn quoted WM Motor as saying in response.

WM Motor, one of the most talked-about new car makers in China, has been questioned for lagging behind its peers this year after it stopped publishing sales figures.

After that, the company stopped releasing sales figures again.