The cumulative number of counties that local governments have submitted applications to participate is 676, and they will conduct a county-wide pilot of rooftop distributed PV power generation, the NEA said in an announcement.

The pilot involves deploying PV panels on user sites, with the electricity generated being used by users first and the excess provided to the public grid. It aims to make the most of local solar resources to replace and reduce fossil energy consumption.

The NEA said it will monitor the entire process of starting and building various types of rooftop distributed PV power generation projects in the pilot area and publish relevant information on a quarterly basis.

On August 16, Shanghai Securities News reported that at least 500 projects had been reported at that time. Based on a scale of 200 MW per county, the pilot's installed distributed PV capacity could exceed 100 GW, the report said.

"This is just the first batch, and with 3,000 counties in China, roughly calculating, the whole market space could be in the range of 750 GW," the report quoted Solarzoom Vice President Ma Yiwei as saying.

The model, if adopted on a large scale, could greatly increase the installed capacity of new PV, said Peng Peng, secretary-general of the New Energy Power Investment Alliance. 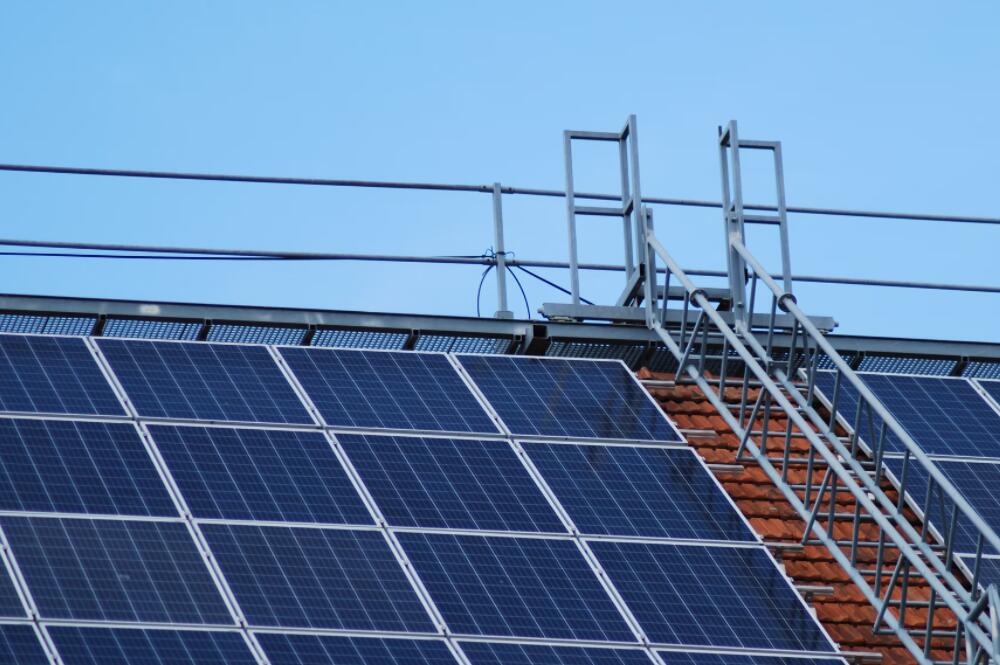