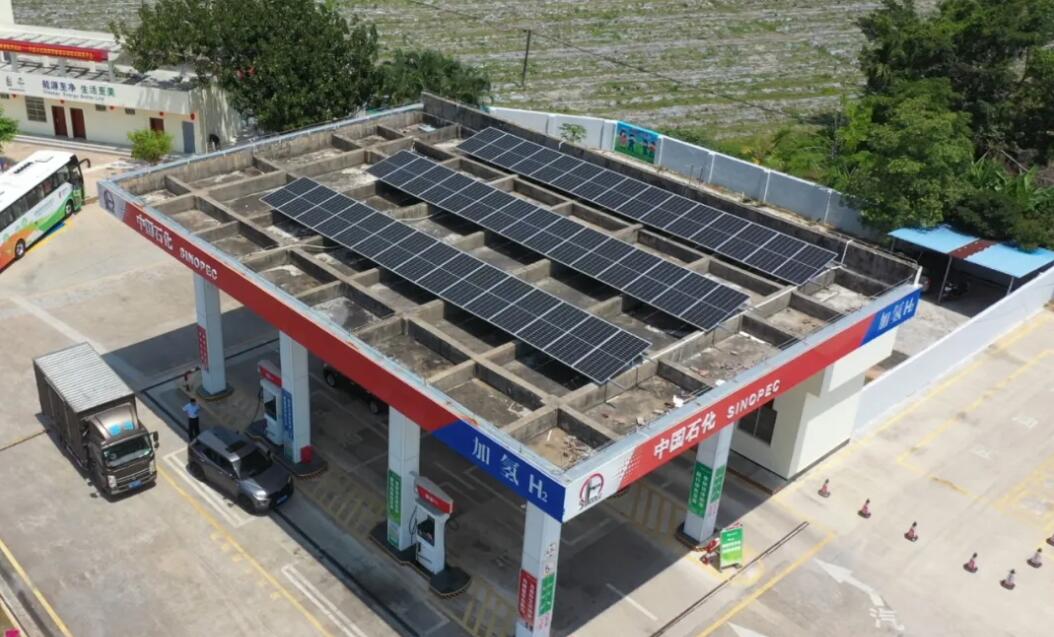 The photovoltaic panels used to generate electricity are typically installed on the roofs of its gas station buildings. The company said the power generated by these facilities will be used by itself, with the excess provided to the public grid.

These sites will then have a combined installed capacity of 400 megawatts, generate about 480 million kilowatt-hours of electricity annually and reduce carbon dioxide emissions by about 500,000 tons a year, the company said.

This is part of the carbon neutrality goal for Sinopec, which has more than 30,000 gas stations.

A carbon-neutral state is one in which anthropogenic CO2 emissions are balanced by CO2 removals.

Sinopec will aim to achieve carbon neutrality by 2050, 10 years ahead of the national commitment, with net zero emissions as the ultimate goal, and make a positive contribution to the fight against global climate change, the company's chairman Zhang Yuzhuo said in March.

On May 18, Sinopec announced that the distributed photovoltaic power generation project at its Jiaze gas station in Changzhou, Jiangsu province, recently went into operation, where the Ministry of Ecology and Environment has assessed that the photovoltaic power generated can offset electricity consumption, making it the first gas station in China to achieve carbon neutrality.

According to Sinopec, the photovoltaic power generation project at the gas station has an annual capacity of 127,000 kWh to 147,000 kWh, which can reduce carbon dioxide emissions by 91.2 to 105.6 tons. 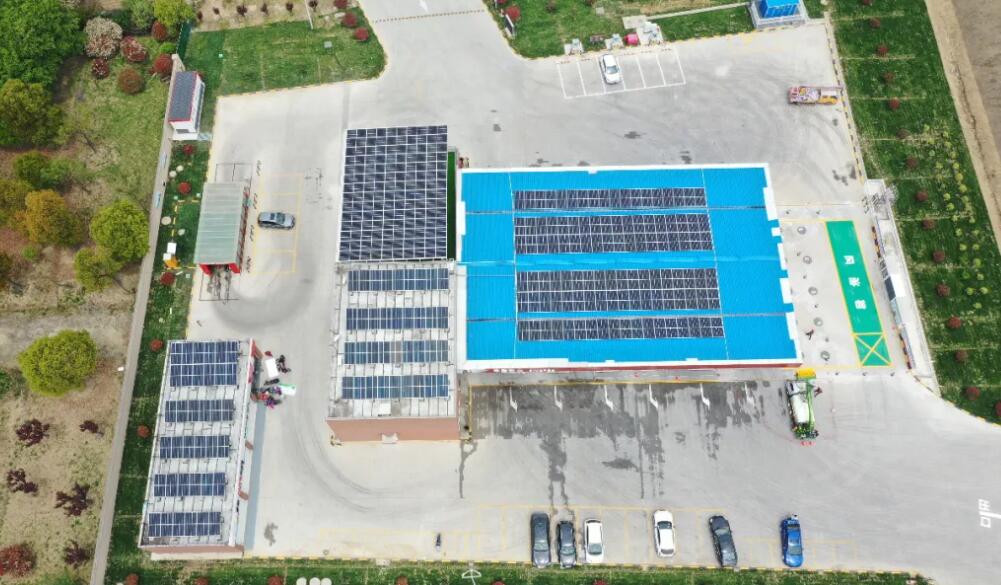 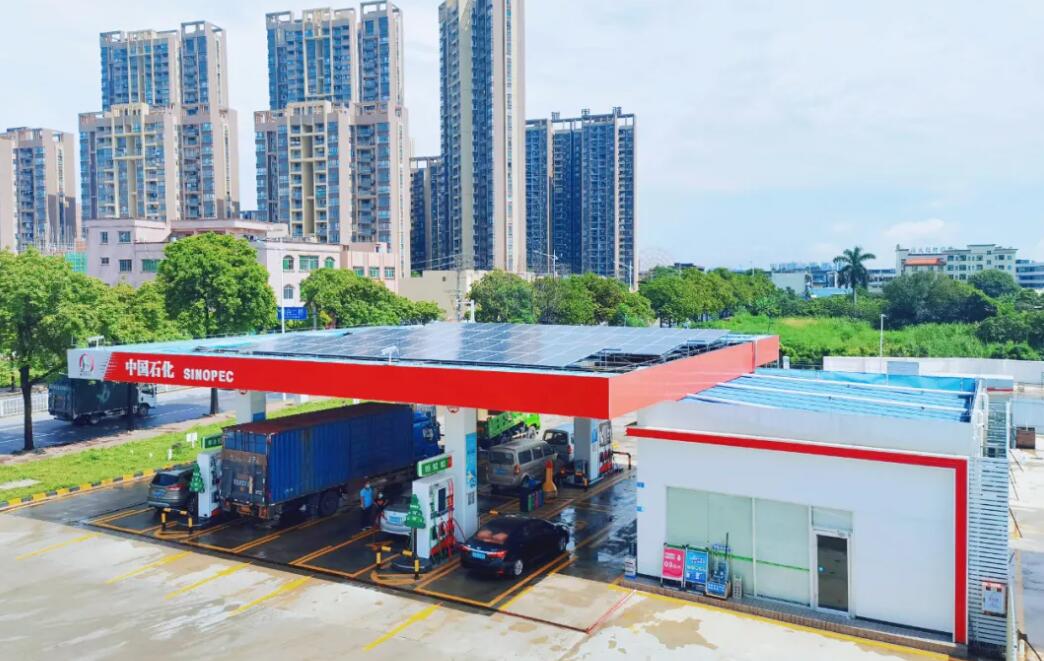