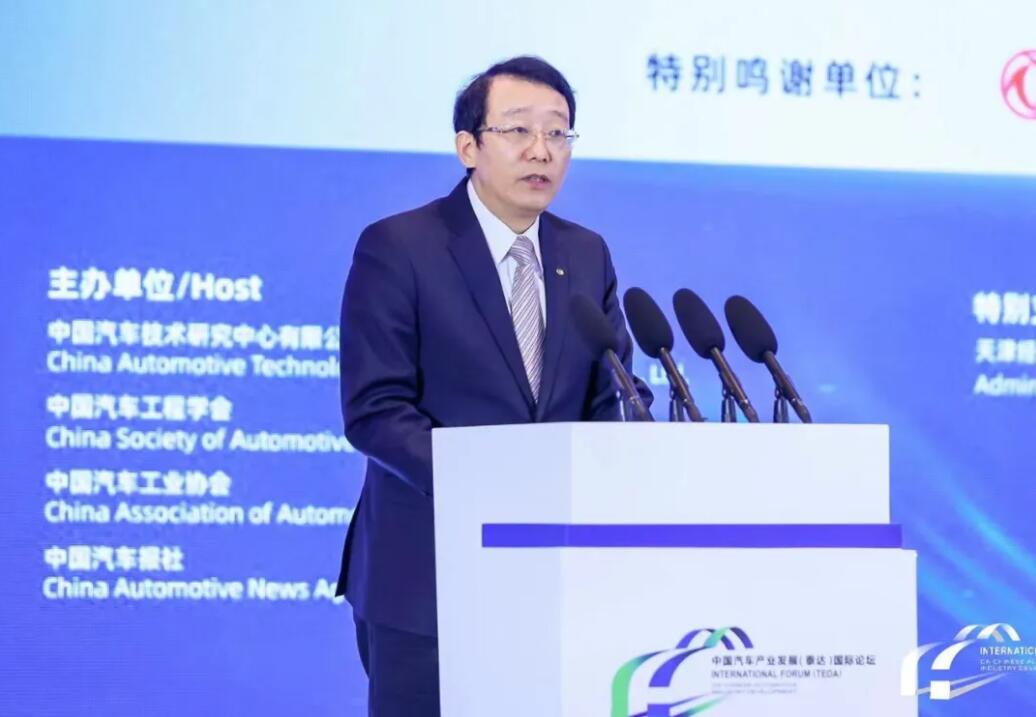 Chinese auto giant GAC Group (HKG: 2238) is actively exploring the adoption of battery swap on more or even all of its new models to promote and participate in the construction of smart cities and energy ecosystems, the company's general manager Feng Xingya said Saturday.

Feng made the comment Saturday while attending an industry conference organized by institutions including the China Automotive Technology and Research Center (CATARC), according to a post on the company's official WeChat account. 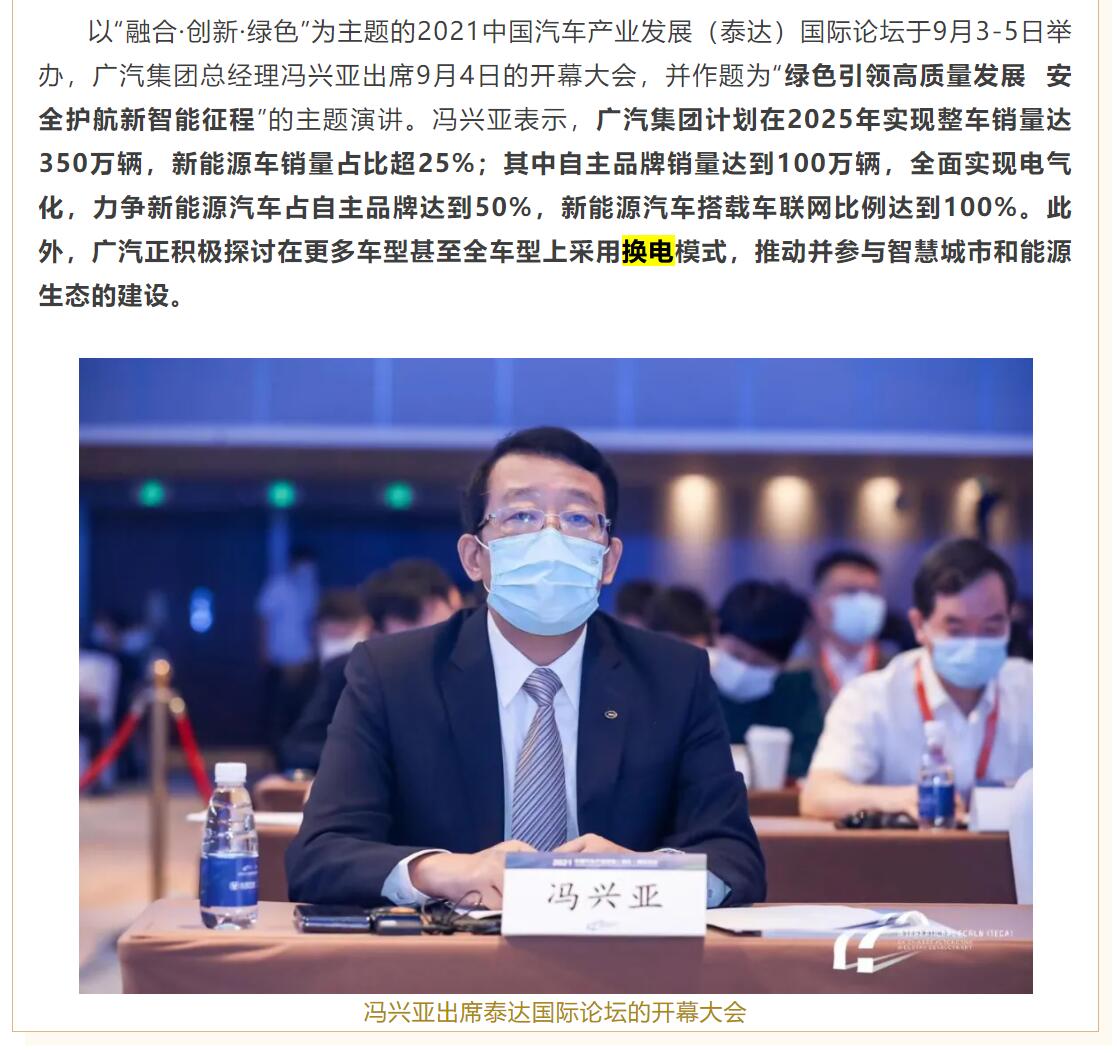 He did not provide a specific timeline for the company's support of battery swap models, but this is the first time the company's executives have publicly mentioned the plan.

With NIO already having initial success and encouraged by Chinese policy support, the battery swap model is attracting more players.

Both fast charging and battery swap are more viable ways to solve users' energy replenishment anxiety. In terms of fast charging, GAC has previously released a "graphene-based super fast-charging battery" and is continuing to develop this high-tech technology, the source said.

Battery swap is relatively simple technically, but the construction of supporting facilities and investment in batteries are relatively large, the source said.

The Aion S model has some products being used in the ride-hailing market, which has a high degree of fit with the current battery swap model's main application scenario, the report said.

GAC does not currently offer battery swap-enabled models for the general customers, but late last year it was reported that its Aion S would be available with battery swap support for the ride-hailing market. But there has been no further progress on that news, and the model is not available on the company's website.

In October last year, GAC NIO, a joint venture between GAC and NIO, announced that all of its models would support battery swap.

But notably, its first model, the Hycan 007, did not support battery swap, and the company has not been providing new details about battery swap since then.

Feng's latest statement seems to imply that GAC has finally decided to launch models similar to NIO, although the details are not clear at this point.

NIO is currently the only car company selling batter swap-enabled models to the general public, and is a pioneer in the field.

As of September 4, NIO has 430 battery swap stations in China. 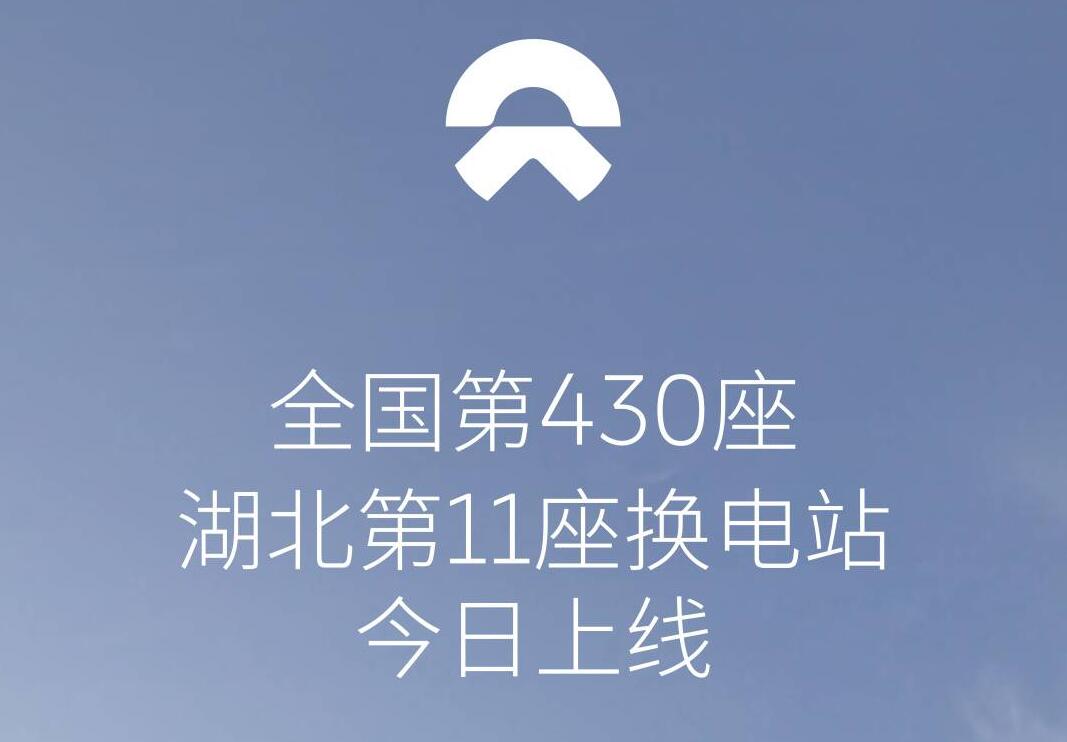 At the first NIO Power Day event on July 9 this year, the company's co-founder and president Qin Lihong announced that NIO Power's charging and battery swap system and its battery rental service BaaS system are open to the entire industry.

Qin said that if other companies are willing to design vehicles according to NIO's battery specifications, then the company's battery swap technology and services will be open to them as well.

From what is known, it seems unlikely that GAC will use NIO's standards if it launches battery swap-enabled models, given the company's close relationship with battery swap provider Aulton.

In addition to the comments about battery swap, Feng said Saturday that GAC aims to sell 1 million vehicles under its own brand by 2025, with 50 percent of those vehicles being new energy vehicles, all of which will be connected vehicles.

Including joint venture brands as well as its own, GAC aims to sell 3.5 million vehicles by 2025, with new energy vehicles accounting for more than 25 percent of the total, he said.