China's share of the global market for new energy vehicles sales grew to 53 percent in July as the European market saw a slump from Covid-19, Cui Dongshu, secretary-general of the China Passenger Car Association (CPCA), said in a report released Saturday.

The data provided in the report shows that China's market share increased by 6 percentage points in July from 47 percent in June, while Europe fell to 31 percent from 39 percent and the US grew to 12 percent from 11 percent. 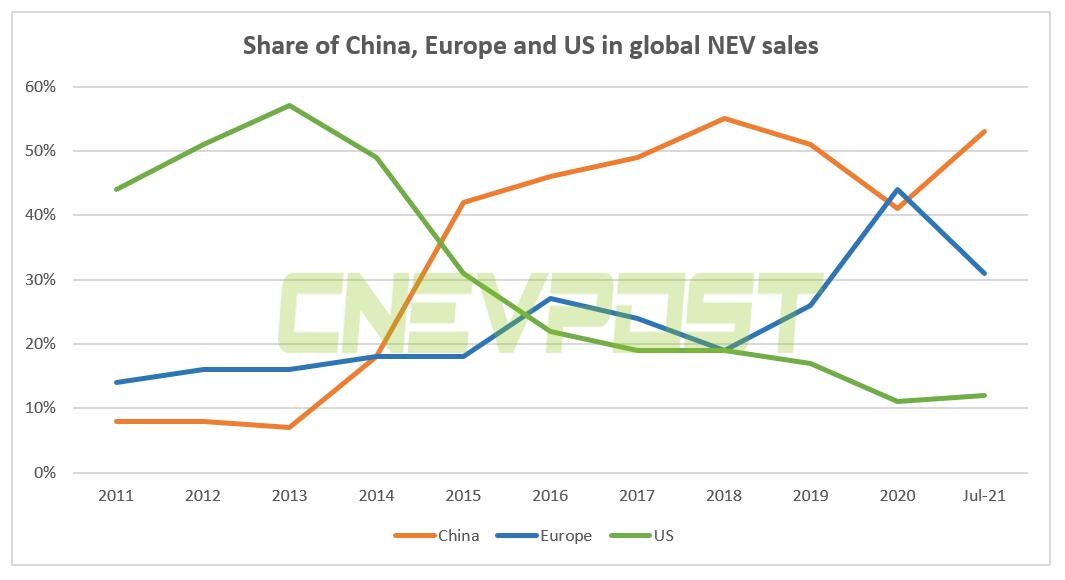 From the cumulative figures for the first seven months, 2.84 million units of new energy passenger vehicles were sold globally, with China contributing 48 percent, the report said.

The European new energy market was affected by Covid-19, which resulted in a drop in share to 37 percent between January to July, 7 percentage points lower than last year, the report noted.

The share of new energy vehicle sales in the US from January to July was 11 percent, the same as last year, according to the report. 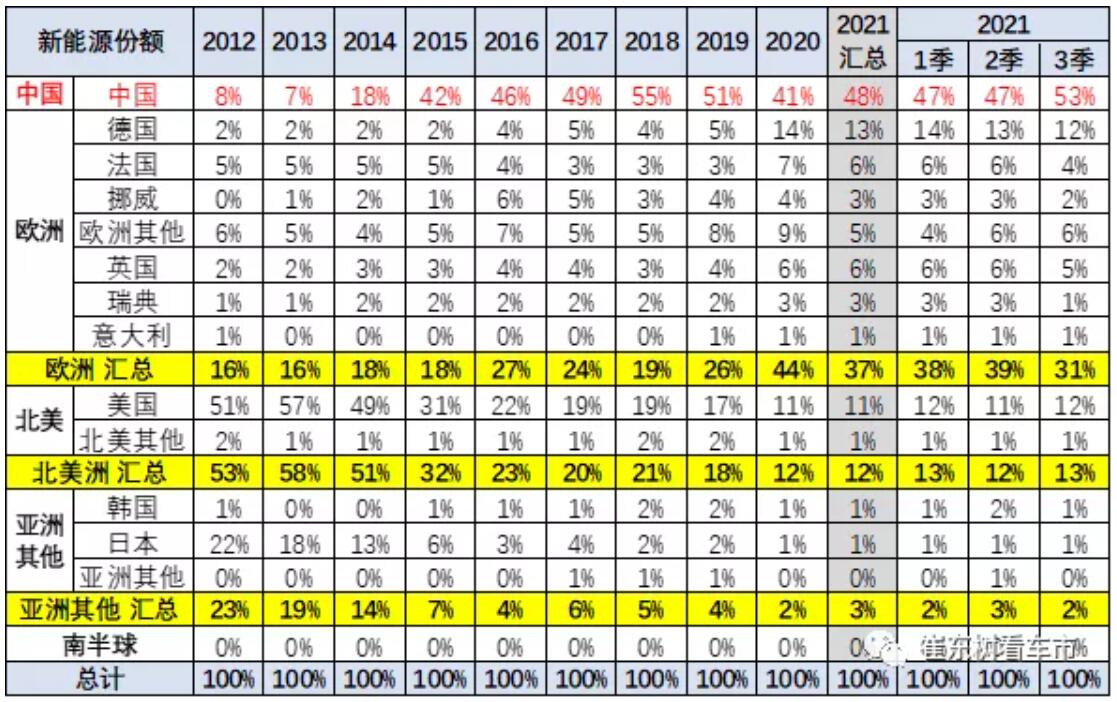