For Evergrande Group, which is busy reducing its debt load, there is not much progress about its car-making recently. But the latest reports indicate that one of its sedans is already undergoing road tests.

Evergrande Auto's Hengchi 7 sedan is undergoing road tests and has been photographed for the first time, yiche.com reported Wednesday. 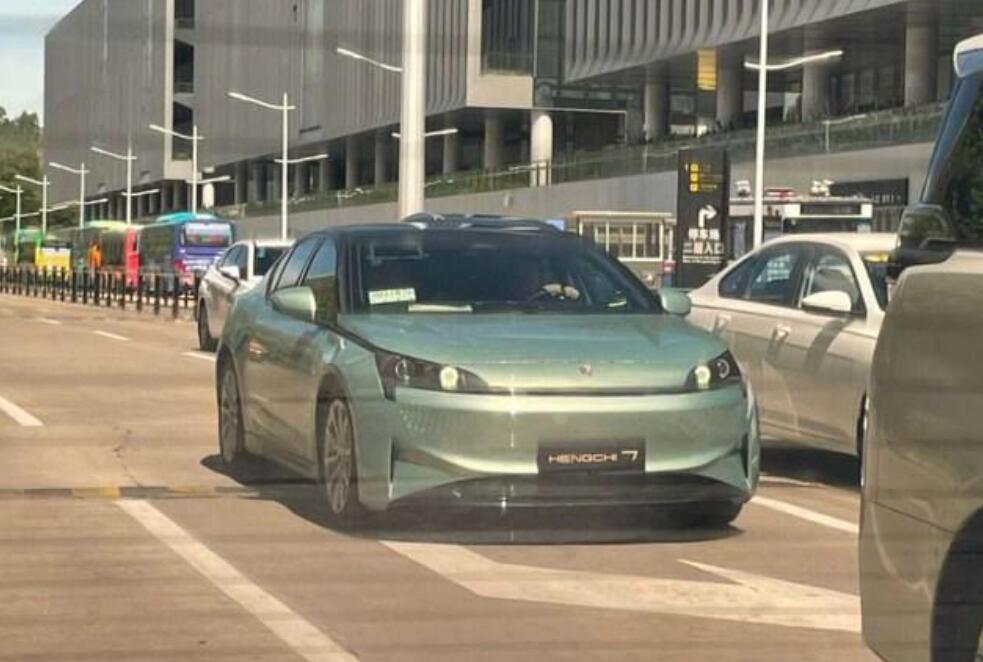 The vehicle was on display at the Shanghai Auto Show in late April, and the one on road test has some differences from the show car.

Its headlights do not feature LED light sources, which may be temporary light sources for the test vehicle, according to the report.

Its front bumper has roughly the same shape as the show car, but has also been improved at the detail level, and the shape of the rearview mirror has been adjusted for production, according to the report. 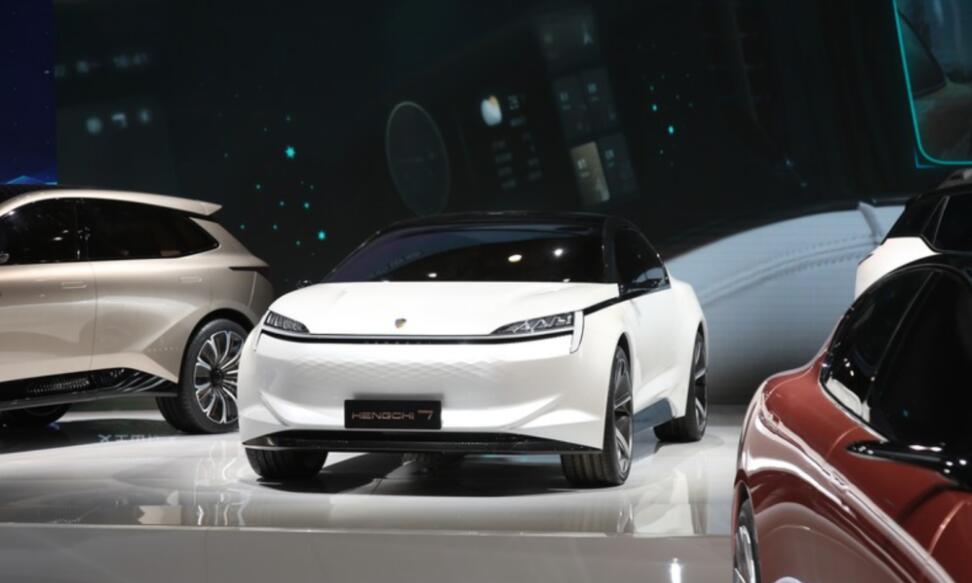 According to previously announced information, the Hengchi 7 has a length of 4,820mm, a wheelbase of 2,910mm, and its NEDC combined range of 710km.

Nine of the 14 vehicles designed by Evergrande Auto have been announced, but none have yet begun production. The company aims to sell more than 1 million vehicles by 2025 and more than 5 million by 2035.

Evergrande Group is currently burdened with debt and has chosen to sell off its assets to save itself, and its car-making business is one of them.

Subsequently, it was reported that Evergrande Group was in talks with a number of companies, including NIO, XPeng Motors and Xiaomi, to sell its electric vehicle business.

The information was denied by Xiaomi, and NIO and XPeng did not respond. 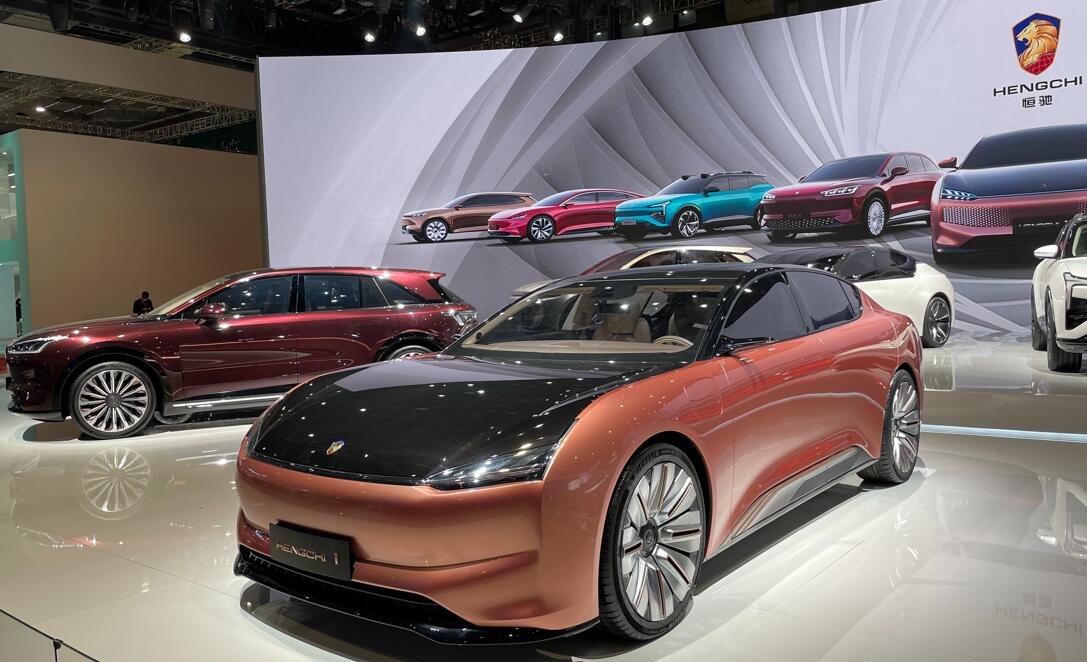