As of now, the results of the talks have not been finalized. However, Xiaomi will still choose to build its own car, and the address will be officially disclosed next week at the earliest, the report said.

NIO, XPeng and Xiaomi have not yet responded to the information, the report said.

Earlier today, Reuters cited three sources as saying Evergrande was in talks with Xiaomi and a Shenzhen government-backed investment firm seeking to sell a portion of its 65 percent stake in Evergrande Auto.

Evergrande Auto had a market value of about $12.5 billion as of Thursday's close, and a source said the consortium was considering buying a significant minority stake, the Reuters report said.

Evergrande Group, which is burdened with debt, has chosen to save itself with the sale of assets, and its car-making business is one of them.

Evergrande Auto announced on August 10 that Evergrande Group was approaching several potential independent third-party investors to explore the sale of some of its assets, including but not limited to Evergrande Auto and a portion of Evergrande Property Services.

Evergrande Auto said that as of the date of the announcement, it had not finalized or entered into any specific plans or formal agreements.

This is not the first time Evergrande Group has sold its stake.

For Evergrande Group, whether it can successfully sell its assets to return cash in the future is very critical to resolve its debt problem.

State-owned companies may take over some of the assets in Evergrande Group's hands in the future through a portfolio acquisition, cls.cn previously cited an industry source. 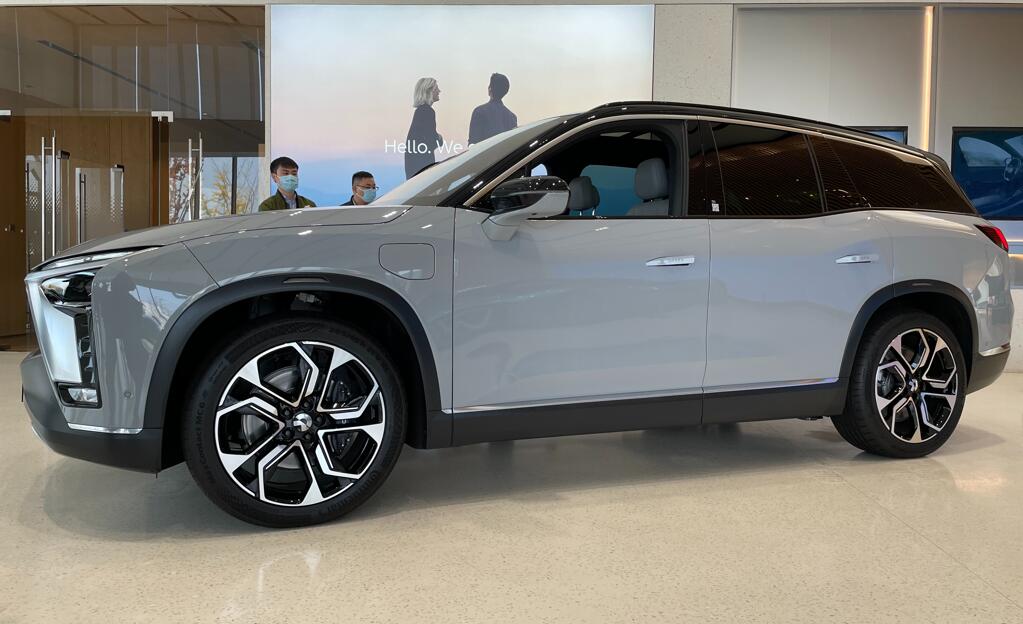