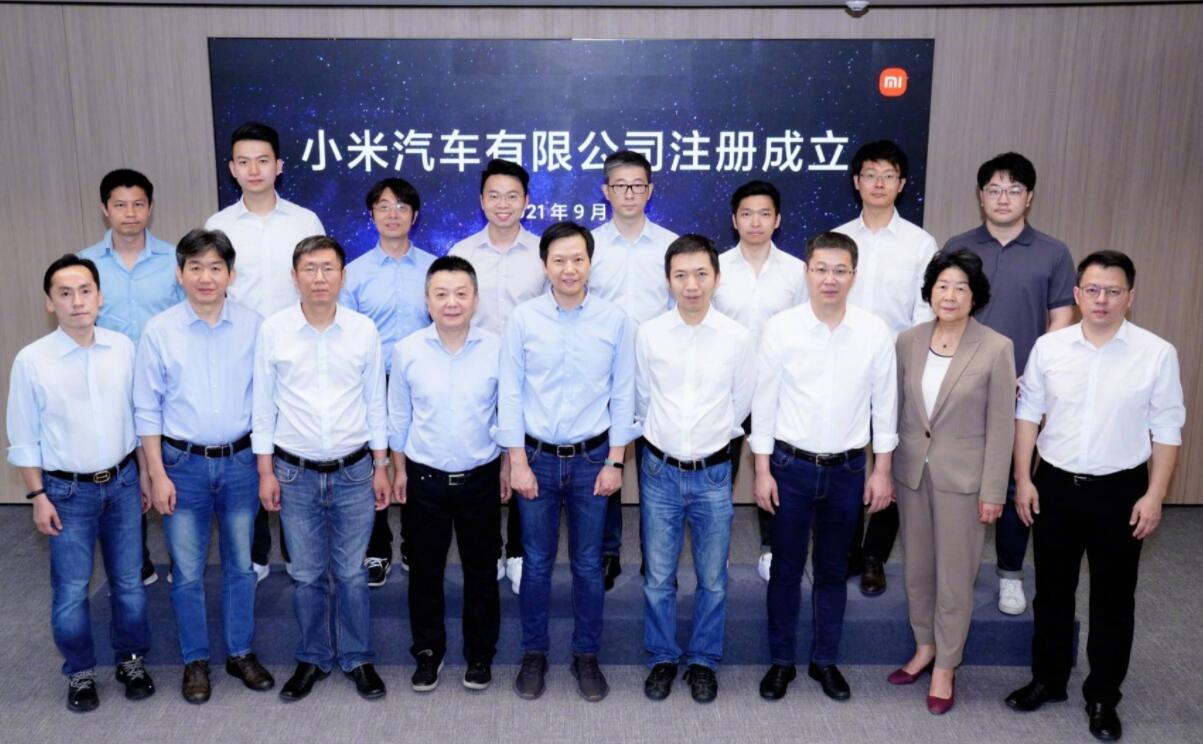 Xiaomi's automotive business officially completed its company registration in China on September 1 with a registered capital of RMB 10 billion ($1.5 billion), according to Lei Jun, the smartphone giant's founder and CEO.

The company is called "小米汽车有限公司" (Xiaomi Automobile Co) and Lei serves as its legal representative, he said on Weibo.

Xiaomi's car team has conducted a lot of user research and industry chain visits, and is pressing ahead with product definition, Xiaomi said.

With strong consumer demand for EVs and huge long-term opportunity, one of China’s most successful consumer technology companies, Xiaomi, has set its sights on the Chinese EV market with a proposed US$10 billion investment, market research firm Canalys noted in a report on Monday.

"It is not surprising that Xiaomi is interested in the EV market, but if it wants to compete in the premium sector, it must match or beat Tesla for technology, and match or beat it on price – not easy with your first car," said Chris Jones, Chief Analyst and VP, Automotive and Emobility at Canalys.

Since then, Xiaomi has invested in a number of companies.

It acquired Chinese self-driving technology company DeepMotion in early July, which could be valued at the RMB 1 billion level.

The company has invested in nearly 40 automotive-related companies over the past decade and has participated in 57 financings.