Xiaomi, the smartphone giant that made a high-profile announcement this year to jump on the car-making bandwagon, is ramping up its investments in its automotive business.

The company has invested in nearly 40 automotive-related companies over the past decade and has participated in a total of 57 financings.

Xiaomi recently made a capital injection into Svolt, a power battery manufacturer incubated by Great Wall Motor, and also made a strategic investment in Gangfeng Lithium, a Chinese lithium supplier.

Within four months, Xiaomi has made its presence felt in the autonomous driving and power battery sectors.

Before Xiaomi was even founded, CEO Lei Jun began to focus on the automotive sector, investing in a portion of companies that provide automotive aftermarket services.

Just in 2011, when Xiaomi was first established, Lei focused on some industries outside the cell phone business, and the automotive industry was one of the areas he focused on at that time.

On July 11, 2011, Lei invested in Mucang Technology, an automotive aftermarket services company, as a private investor.

Since then, Lei and Xiaomi have invested in Renrenche, NIO, Momenta, Idriveplus, Huolala, and XPeng Motors.

Xiaomi Group has invested in XPeng, Hesai Tech, DeepMotion and Svolt in the past decade, all of which are basically related to Xiaomi's car manufacturing.

After 10 years of development, Xiaomi has a lot of investments in the mobility market, which will have a positive effect on Xiaomi's future car-making projects. 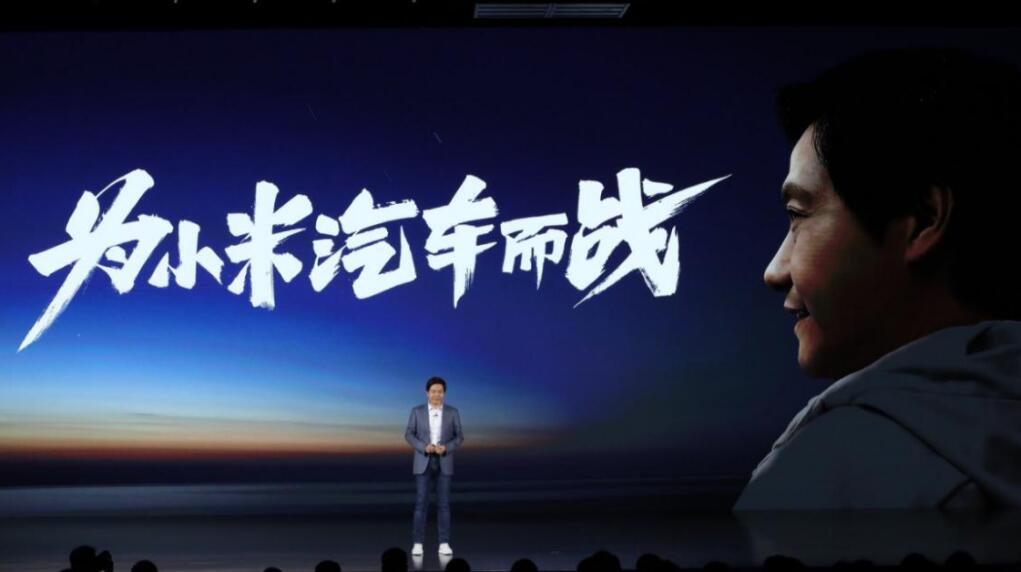