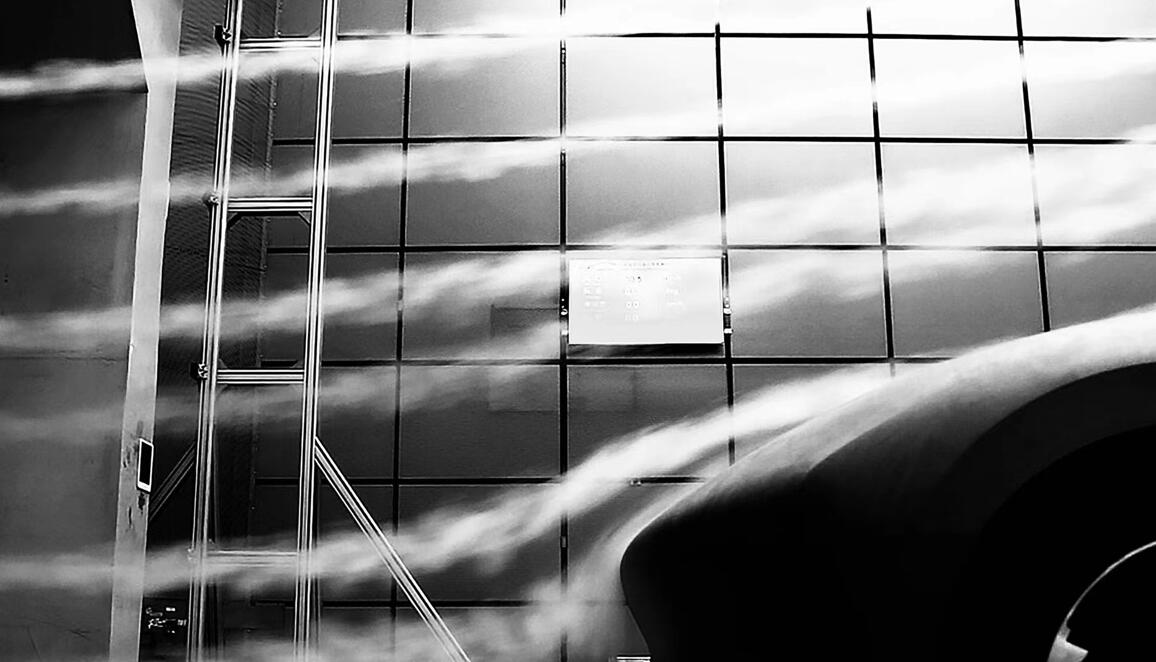 The first model of Jidu Auto, the car-building arm of Chinese tech giant Baidu, has completed wind tunnel experiments with a full-size oil and clay model, according to an update from its CEO Xia Yiping on WeChat Moment Monday.

"The wind resistance coefficient is fantastic! Thank you to the team for their dedication over the past 180 days, proud of you all," Xia wrote. 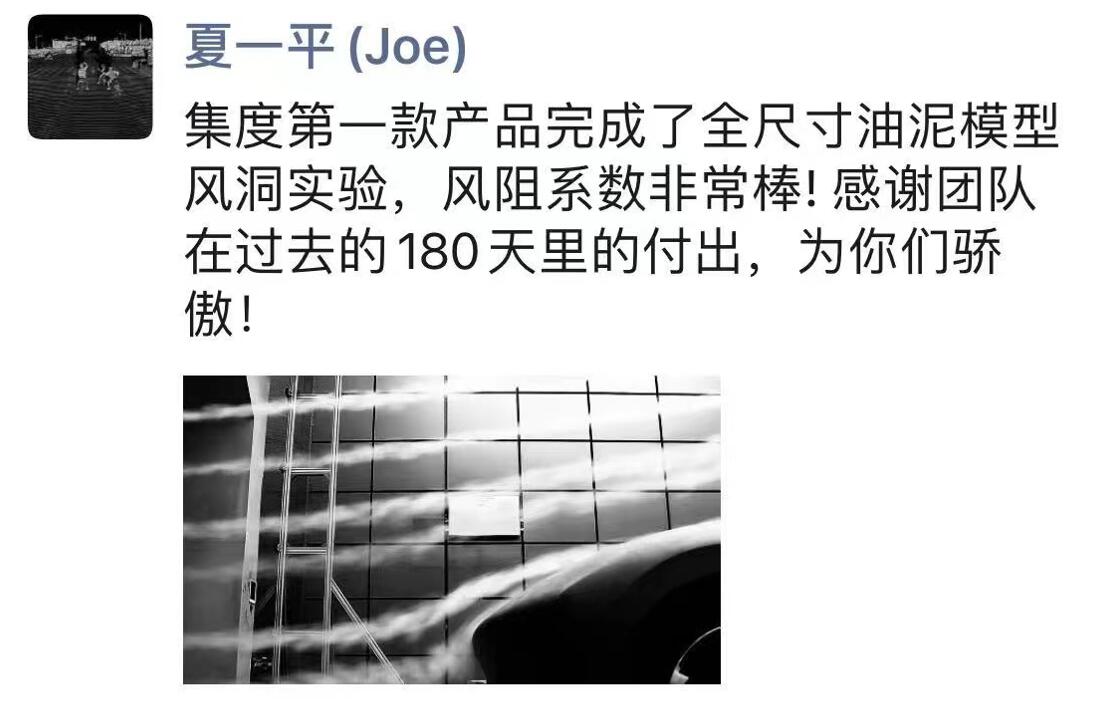 Wind tunnel experiments were used to test cars' wind resistance, and the update posted by Xia means that the full design of Baidu's first model has been finalized and is undergoing engineering development and design optimization.

Jidu was officially launched on March 2 and will be based on the Geely SEA platform.

At the end of April, Xia said the company's products are planned in "series", with a new car launched every 1-1.5 years. "Based on this pace and investment, we expect to spend RMB 50 billion ($7.74 billion) in the next five years."

Jidu's first car will be priced at more than RMB 200,000 because of the high cost of its intelligent parts, Xia said in June.

The company's first car will be unveiled at the 2022 Beijing Auto Show, when the model will be a concept production car that is about 90 percent close in appearance to the production car. Optimistically, reservations could be made within the next year.

Jidu's earliest customers will be a younger demographic, while also considering the needs of female users, he said.

Jidu's design studio is led by former Cadillac executive Frank Wu, who joined Jidu as head of design in March of this year.

Wu spent seven years at General Motors, where he led the design of the Cadillac CT6 model and Escala concept car, which won several awards.