Beijing Benz, a joint venture between BAIC Motor and Daimler AG in China, is recalling 796 EQC electric SUVs, according to an announcement issued Monday by the State Administration for Market Regulation.

The company is recalling these China-built EQC vehicles with production dates between June 12, 2019 and June 18, 2020, starting August 30, 2021, the announcement said.

This could corrode and cause a short circuit in the electrical components installed in the driver's or passenger's foot area.

The occurrence of this condition may lead to different consequences, including malfunction of the airbag (SRS) control unit, unavailability of the automatic emergency call (eCall) function, failure to start or stalling of the vehicle while driving, and impaired function of other components (e.g. combination instruments and auxiliary systems).

Beijing Benz will check whether the air conditioning drain hose is installed in place for the recalled vehicles through authorized dealers free of charge and replace the drain hose with a new one as needed to eliminate the safety hazard, according to the announcement.

Another model is included in the recall plan filed by Beijing Benz with the State Administration for Market Regulation.

The company will recall some GLB SUV vehicles manufactured in China with production dates between July 4, 2020 and July 29, 2020, a total of 720 vehicles from September 17, 2021, the announcement shows.

Some of the vehicles in the recall range may have one less fixing screw installed in the second-row seat center armrest cup holder due to the supplier.

If the vehicle collides, some plastic parts of the cup holder may separate from the armrest, which does not meet the requirements of the relevant national mandatory standards and also increases the risk of injury to the occupants.

Beijing Benz will install the missing cup holder screws for the recalled vehicles through authorized dealers free of charge to eliminate the safety hazard, according to the announcement. 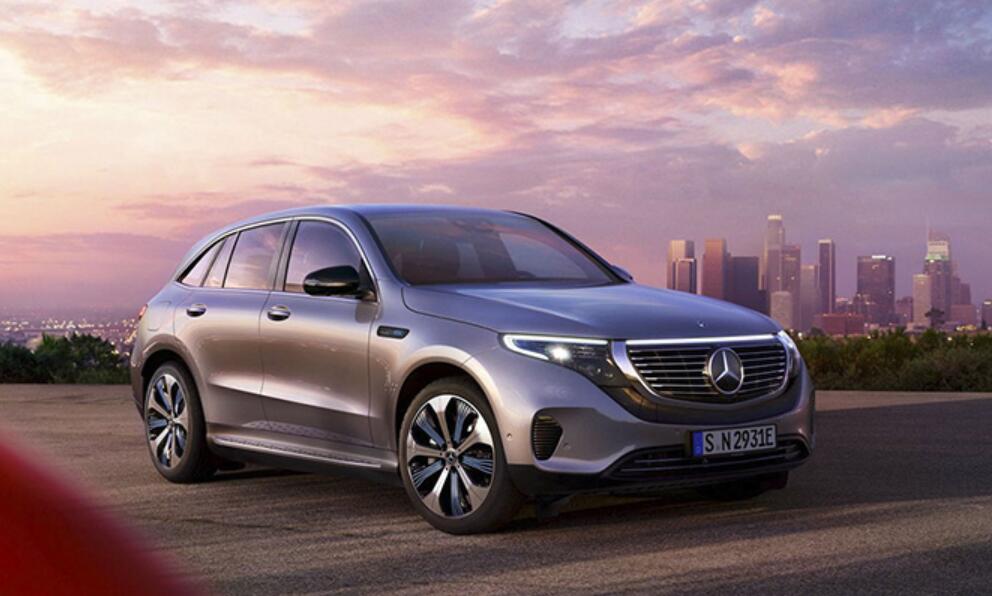