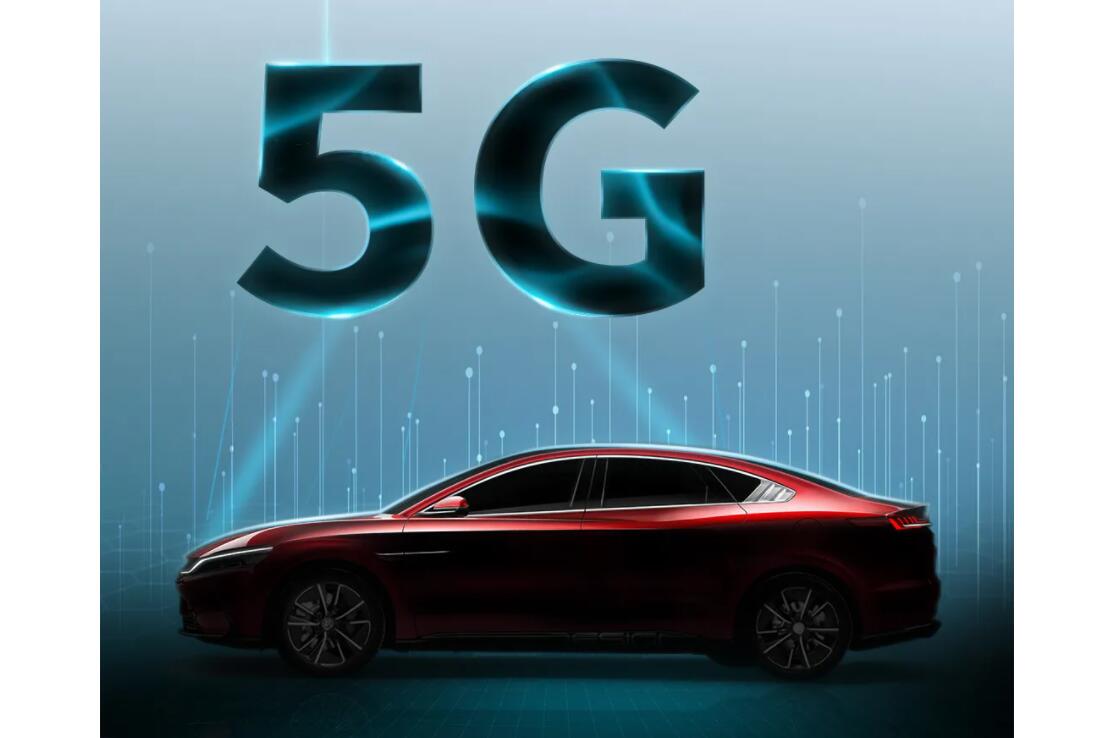 BYD officially unveiled its 5G-enabled DiLink 4.0 system - the company's in-car OS - at the Chengdu Auto Show on Sunday, and Han EV users can pay to upgrade.

DiLink 4.0 is an operating system that comes based on 4G/5G dual-mode communication, with a MIMO 4X4 antenna scheme that brings more stable channel capacity and faster Internet access, the company said.

Its download speed under 5G network is around 1Gbps and upload speed is around 100Mbps, according to the company.

The new version of the system features a new user interface design with a cleaner interface and adaptive switching between light or dark modes depending on the sunrise and sunset times in the location, similar to Tesla. 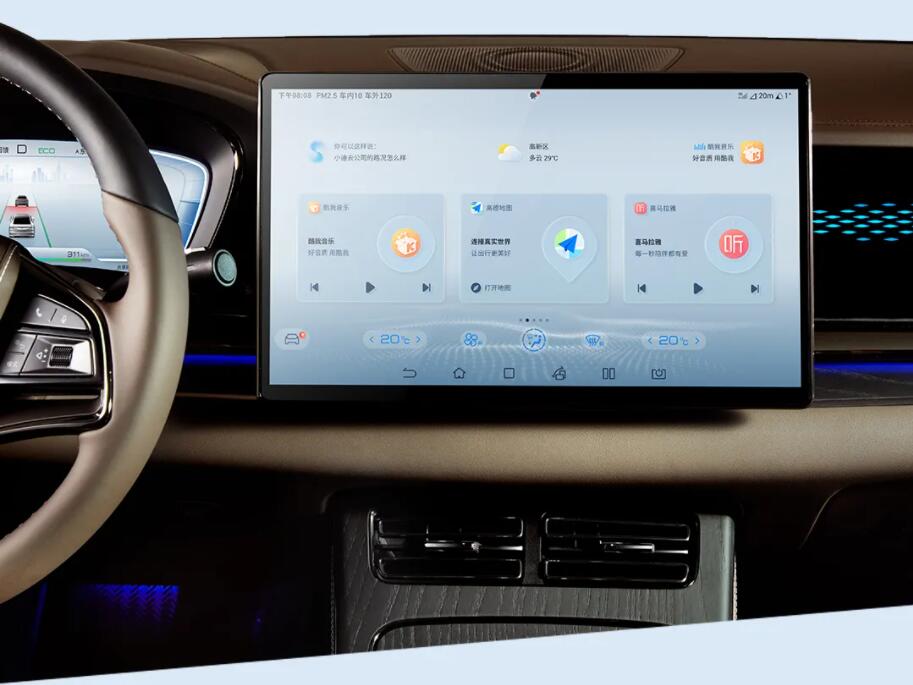 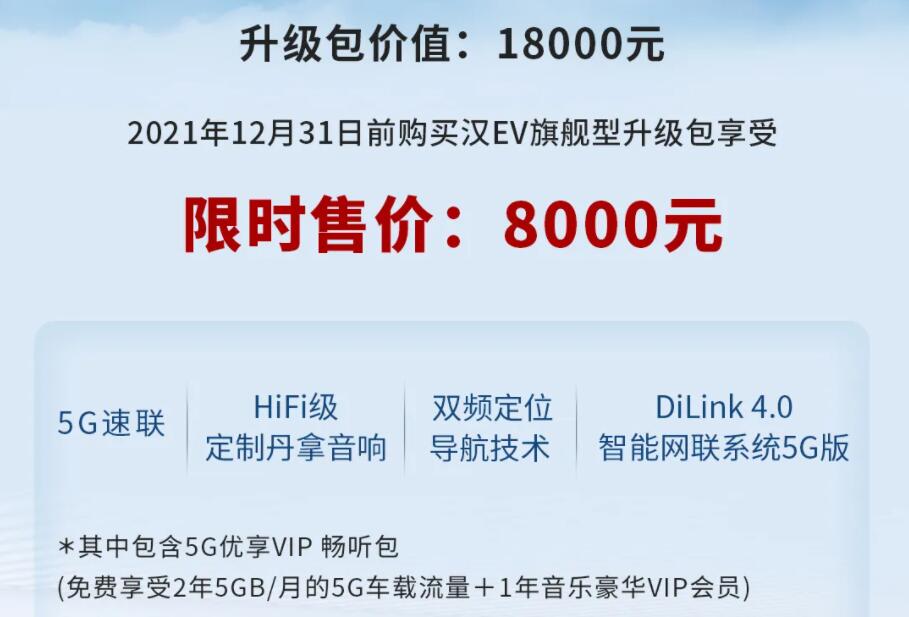 BYD launched the Han model on July 12, 2020, which includes the Han EV, a pure electric version with an NEDC range of 605 km, and the Han DM, a hybrid model with a range of only 81 km on pure electric power.