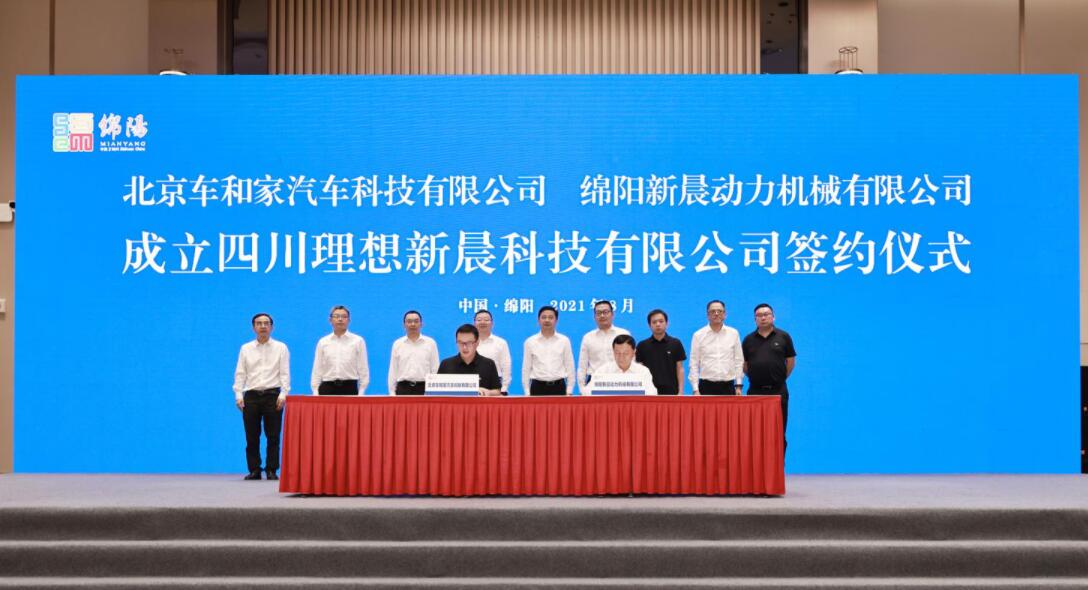 Li Auto signed an investment agreement with Xinchen China Power on August 27 to form a new joint venture to produce the next-generation range-extender.

The joint venture will be called Sichuan Li Auto Xinchen Technology Co and its products will first be used in Li Auto's full-size SUV to be launched in 2022.

This confirms previous rumors that Li Auto will abandon its current range-extender supplier.

At the end of June, cheshi.com reported that Li Auto will release a new big SUV codenamed X01 in 2022, with a full size upgrade compared to the Li ONE.

This will hopefully significantly improve the noise problem of the three-cylinder engine, which has been criticized by some, and will also make it more competitive with other models that use the same extended-range technology.

"In the medium to long term, we think the smart extended-range electric vehicle will be a very good alternative to fuel vehicles," said Shen Yannan, co-founder and president of Li Auto, at the signing ceremony Friday.

The extended-range electric vehicle technology route will be one of Li Auto's core strategic directions. The joint venture will build on the R&D and production capabilities of both companies to help Li Auto deliver high-quality products and expand its market share of extended range EVs in this market, Shen said.

Xinchen General Manager Wang Yunxian said that the company and Li Auto's cooperation in entering the new energy vehicle field and producing a new generation of range-extender for new energy vehicles is in line with the general trend of new energy development.

The move is an important milestone in the company's history of transformation and upgrading, and will bring a new future for both companies and the joint venture, Wang said. 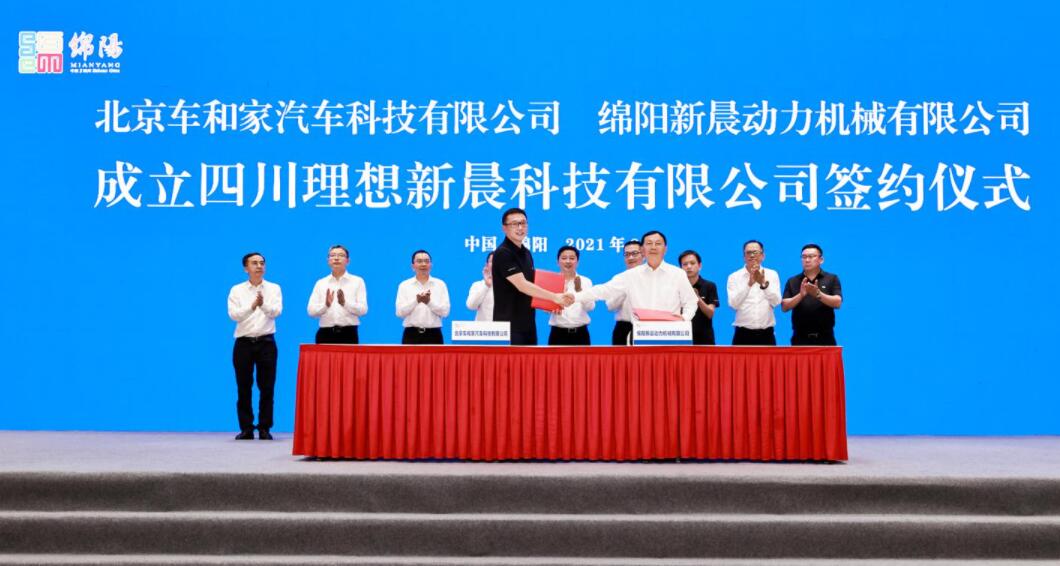