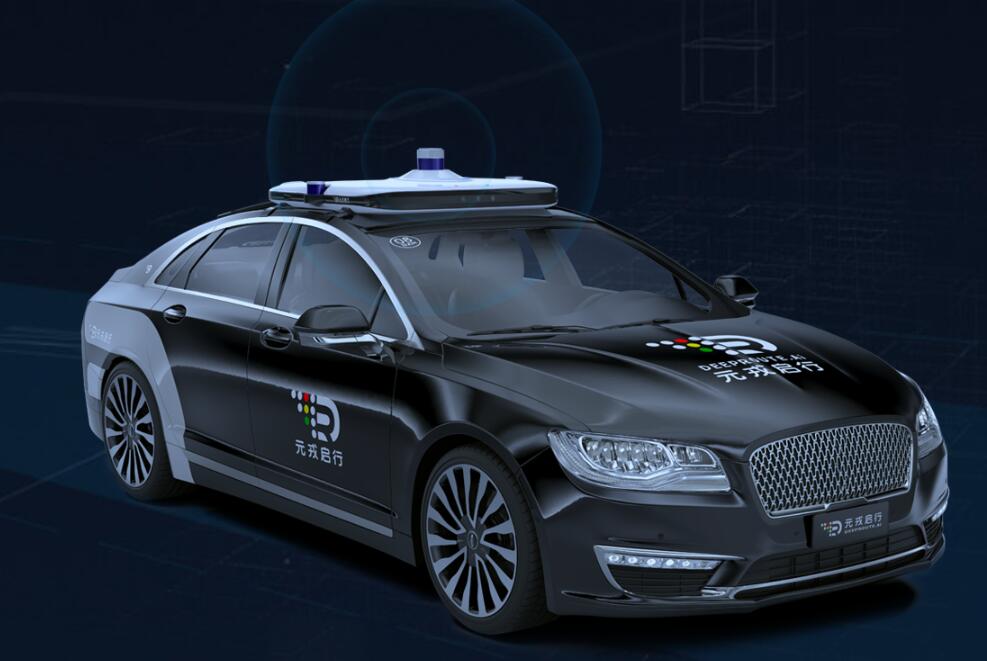 Alibaba became the majority shareholder with a 19.68 percent stake, the information shows.

The Futian District of Shenzhen, a megacity in southern China, partnered with DeepRoute.ai on July 19 to officially offer a RoboTaxi manned application demonstration service to the public.

The company has deployed 20 RoboTaxi vehicles in Shenzhen, operating in an area covering nearly one hundred stations including the core CBD, with a total operating stretch of more than 200 kilometers.

In April this year, DeepRoute.ai became the first company to be able to conduct tests of RoboTaxi manned applications in Shenzhen.

Since its establishment in February 2019, DeepRoute.ai has conducted a large number of road tests in core urban areas of cities including Shenzhen, Wuhan and Hangzhou, with a total stretch of over 2 million kilometers of safe testing.