Shanghai-based semiconductor company NuVolta Technologies on Wednesday announced the NVTREF8040Q, an in-vehicle wireless charging solution that can deliver up to 50W of power. 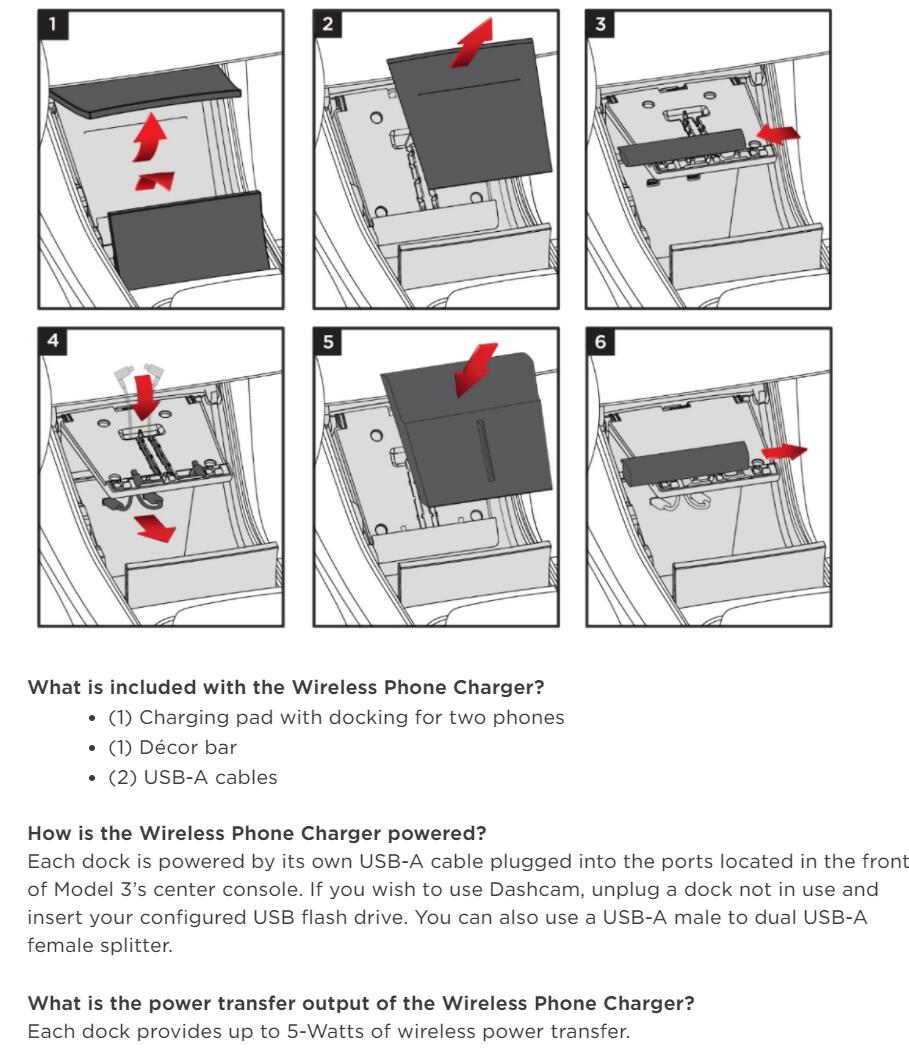 The solution is equipped with NuVolta's next-generation in-car wireless charging chip NU8040Q, which, the company claims, is "breaking the monopoly of foreign companies in the industry." 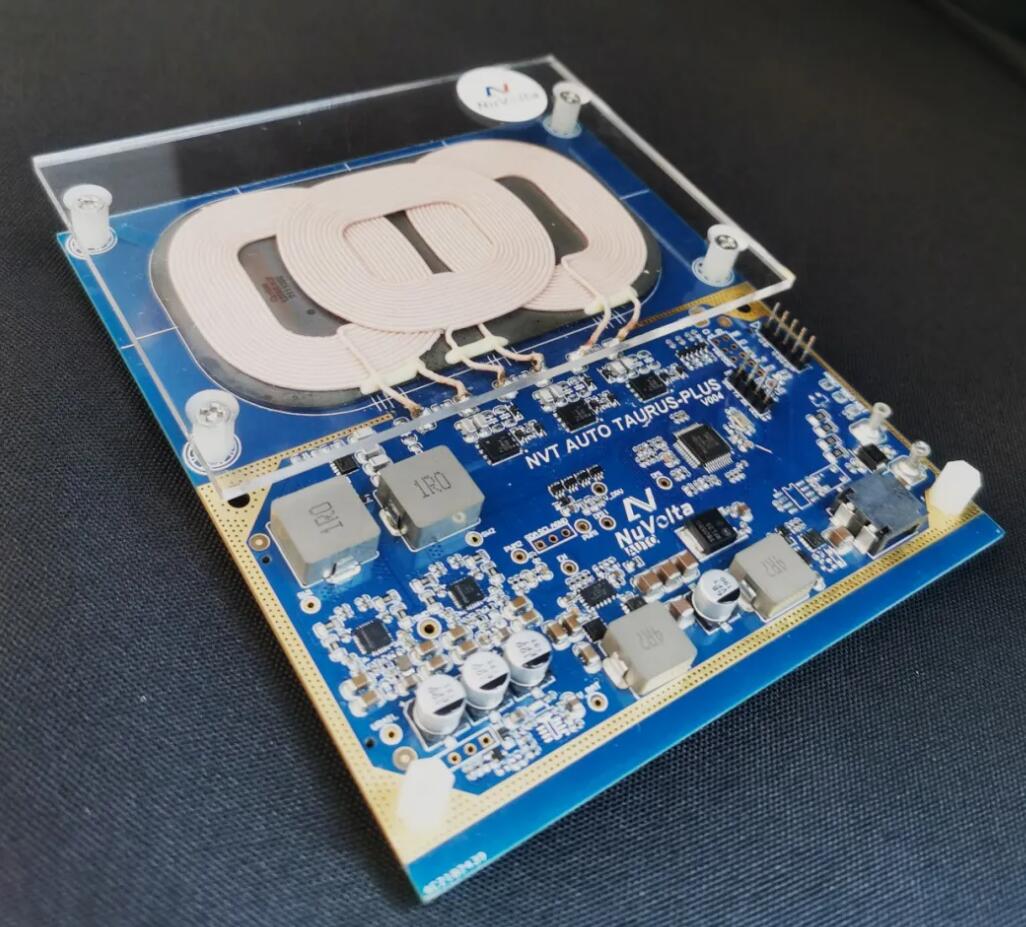 The solution achieves a charging efficiency of 77 percent, the highest level in China, the company said. 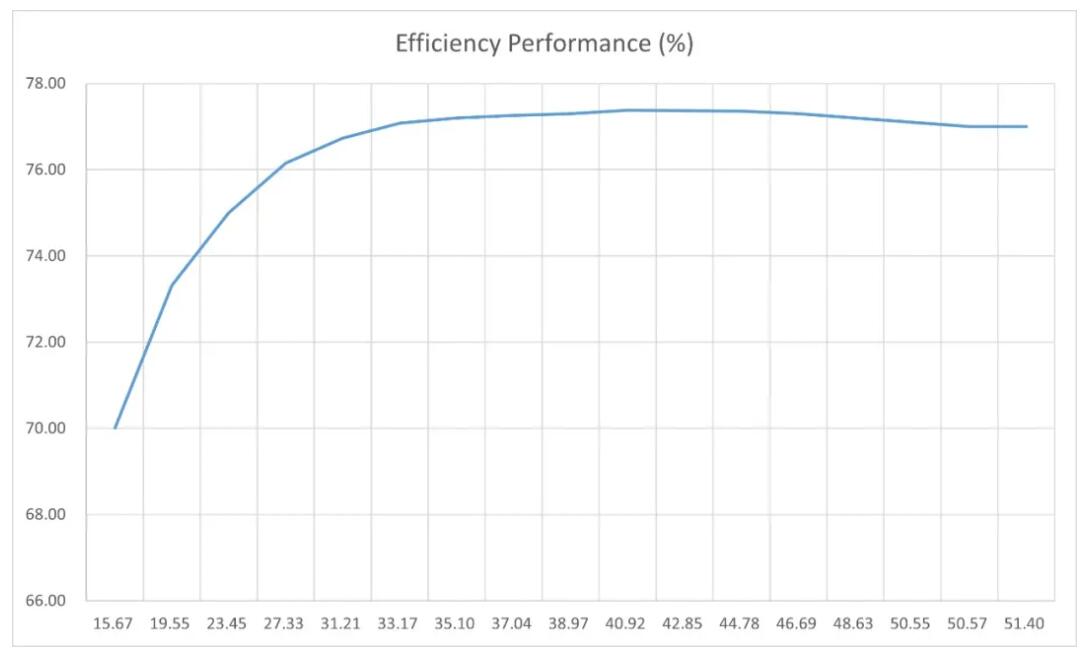 The solution offers a modular software platform and allows customers the freedom to choose a development platform, such as a general-purpose MCU, according to the company.

NuVolta is already working with several local customers, it said.

NuVolta was founded in 2014 and focuses on the development of power management chips and their solutions.