Tesla sent 4,410 China-made Model 3 vehicles to Europe on August 20 at Shanghai's South Port, according to an article published Sunday by the Administrative Committee of the New Lingang Area of the Shanghai Pilot Free Trade Zone.

This is the first batch of Tesla vehicles exported via rolling transport at the port, destined for the European port of Zeebrugge, the article said.

Rolling transport is a form of maritime transportation that uses roll-on/roll-off vessels to ship vehicles and cargo together, with trailers and trucks shipped with the cargo and no more backloading.

The vessel is a Glovis Triton Ace (格罗唯视 “人鱼精英”), according to the article.

Shanghai South Port, as the only open port connected to the land area in the new Lingang area, has domestic and international shipping functions.

Electric cars produced at Tesla's Shanghai Gigafactory have already begun to be exported to other regions, with 8,210 Model Ys sent to Europe in July, the Shanghai Securities News reported Monday.

This is also the first export of Model Y models from Tesla's Shanghai Gigafactory to Europe as a new export base, the report said.

According to Twitter user @flcnhvy, some of the vehicles have coverings that say "Not Model Y".

In July, Tesla exported a total of 24,347 electric vehicles from its Shanghai facility, according to the China Passenger Car Association (CPCA). 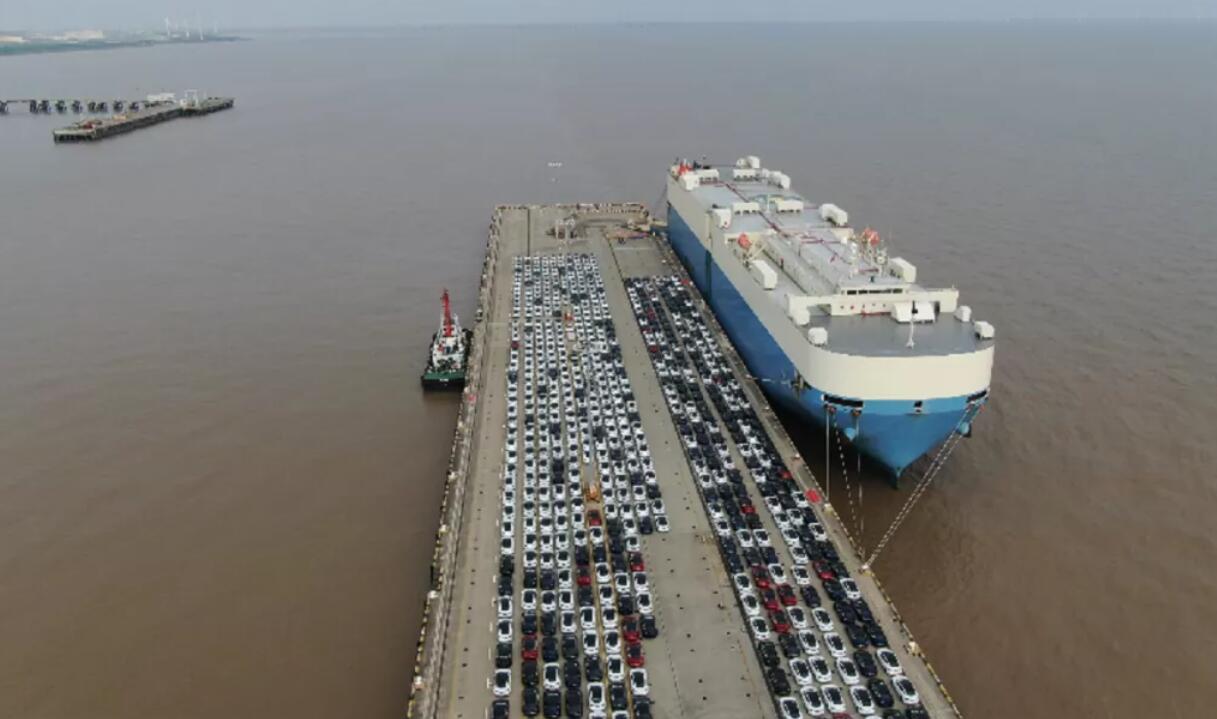 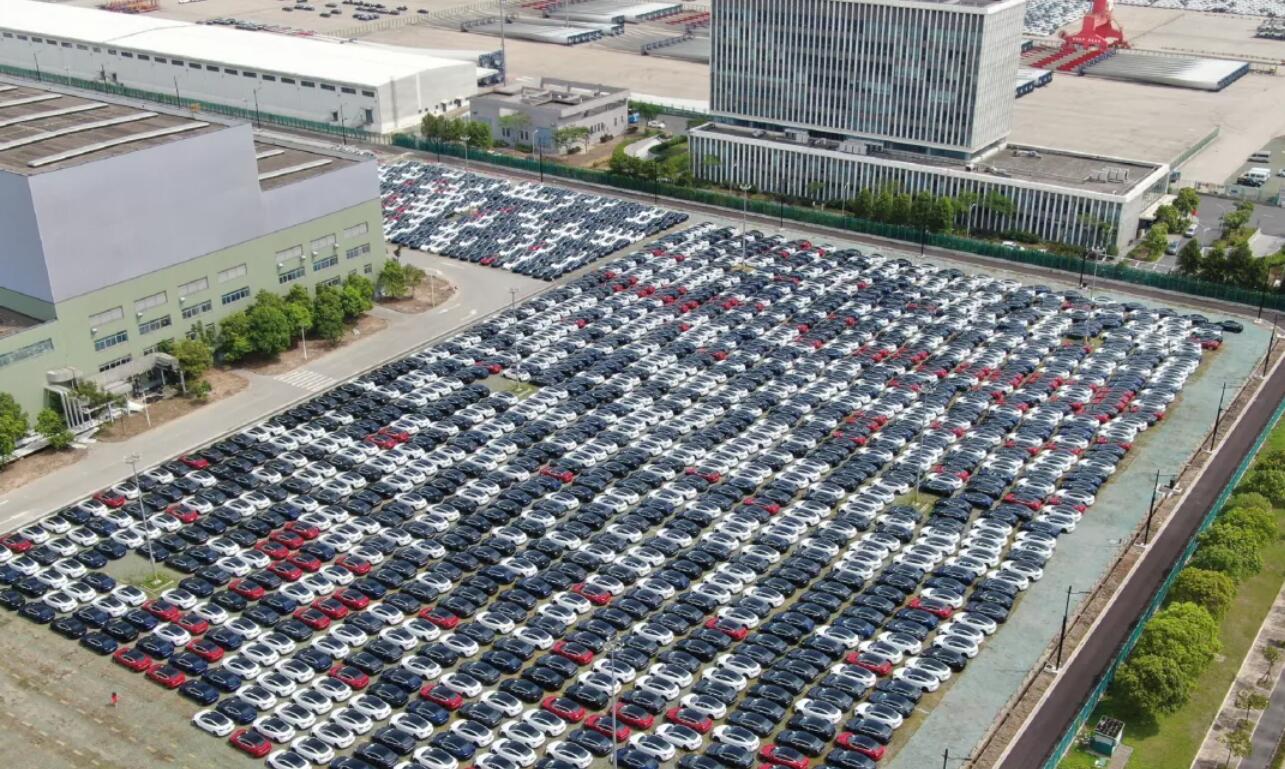 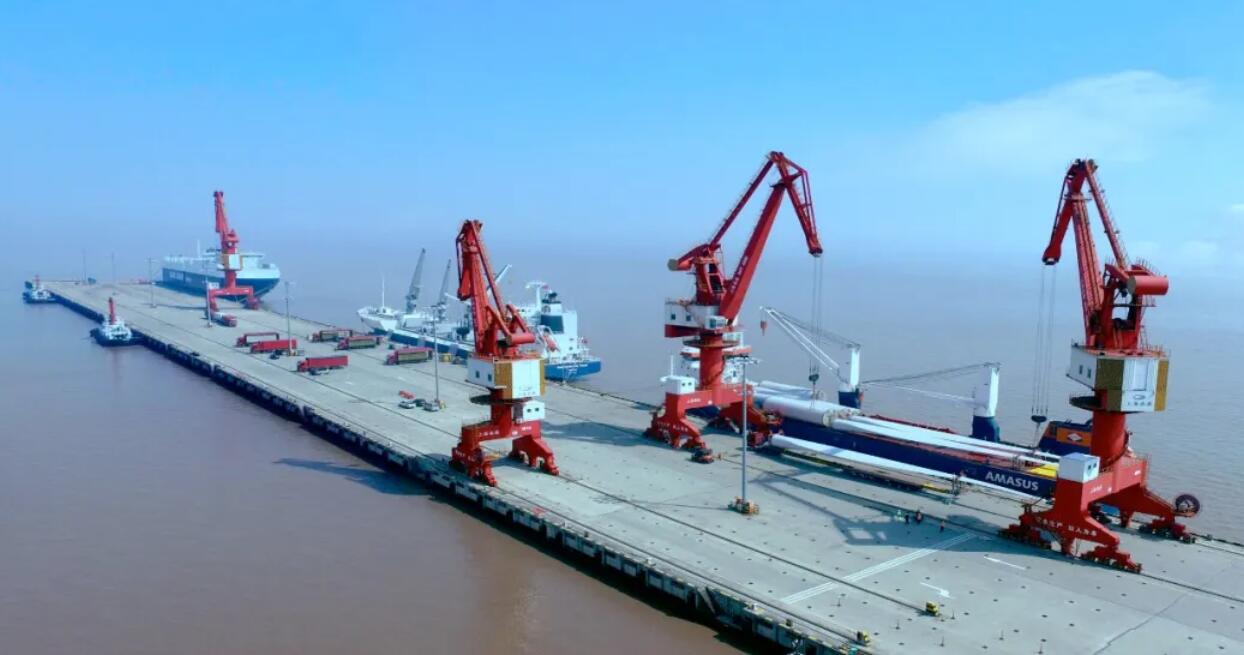