Although it has not yet been announced that it will enter the field of car making, OPPO is disclosing more and more patents related to vehicles.

On August 17, OPPO disclosed a patent related to vehicle lighting control, which allows it to determine information about the road a vehicle is on and the presence of other vehicles within a specified range and use it to control the vehicle's lights, according to data provider Qichacha.

The method allows the server to control the car based on road information and the presence of other vehicles, improving the flexibility of the lighting control, the patent abstract says. 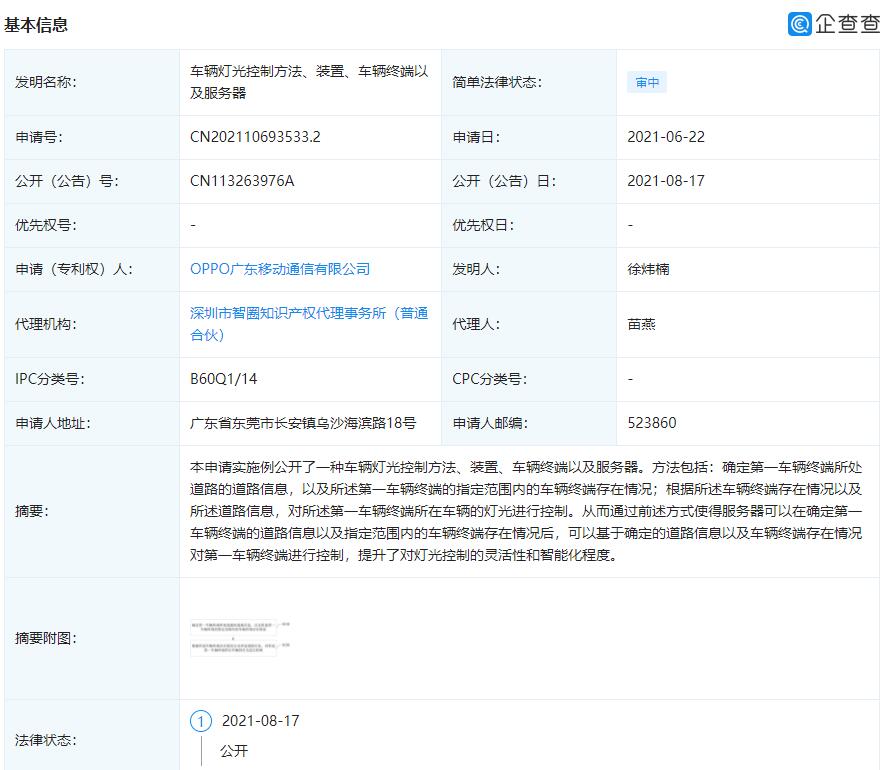 Rumors surfaced in April this year that OPPO was already preparing a car-building project. Indeed, this does not seem surprising in light of the patents the company has received in the automotive field.

Reports at the time said that OPPO was conducting research and understanding about building cars, but had not yet established a project.

At the time, OPPO founder Tony Chen chatted for hours with Zhu Wei, president of CATL's passenger car division, and Chen also led a visit to the China Automotive Technology & Research Center, according to a local media report in April.

It is worth noting that Chen had said in December last year that if the auto industry is not doing well in the next ten years, OPPO may build cars, "but there is no such possibility yet." 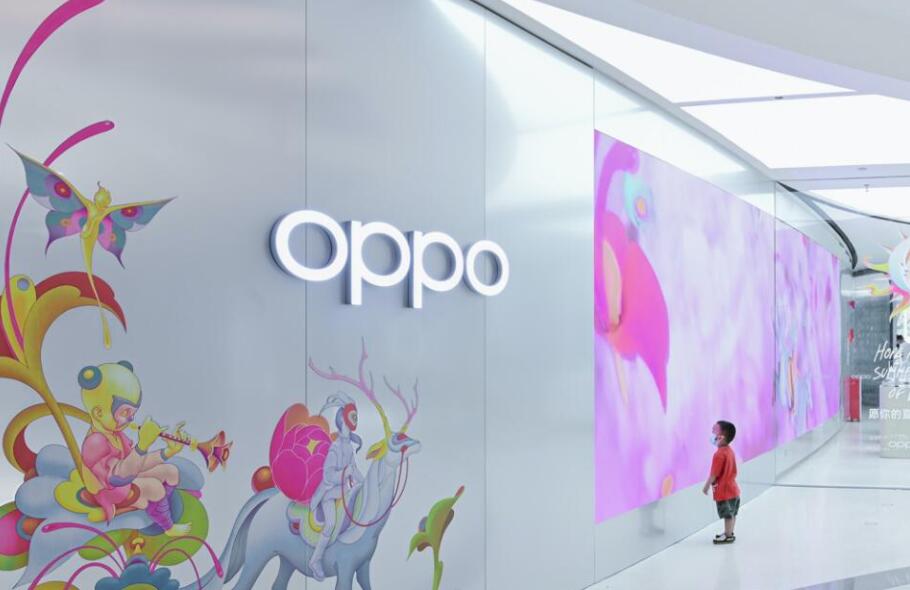