The round was led by Guotai Junan International Private Equity Fund and followed by Shunwei Capital, with participation from original investors NIO Capital, Temasek, and Eight Roads.

The capital will be used primarily to support the mass production and delivery of LiDARs for the NIO ET7, as well as Innovusion's in-house developed innovation programs, the company said Friday.

NIO Capital has invested in the company five times in a row since leading its Series A round in 2018 and is currently Innovusion's largest institutional investor, the NIO-owned venture capital firm said Friday.

At NIO Day 2020 in January, NIO unveiled its first smart electric sedan, the ET7, scheduled for delivery in the first quarter of 2022. 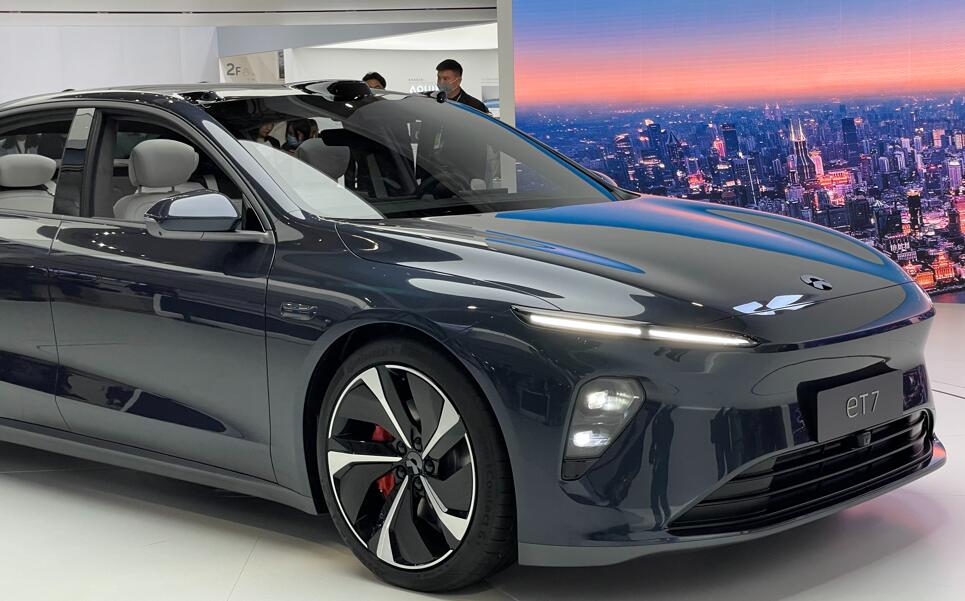 The car is equipped with image-grade ultra-long-range LiDAR, developed by Innovusion in collaboration with NIO, with a 120-degree ultra-wide viewing angle, 0.06-degree * 0.06-degree angular resolution and the ability to detect up to 500 meters.

Innovusion was founded in 2016 and has core R&D teams in Silicon Valley, USA and Suzhou, China.

In June, Innovusion co-founder and CEO Bao Junwei said that the LiDAR developed by the company in cooperation with NIO will be a "high-performance product".

Bao believes the trend toward widespread use of LiDAR is just beginning. "If we draw an analogy with smartphones, this is the eve of the smartphone explosion, which is the state of 2006," he claims. 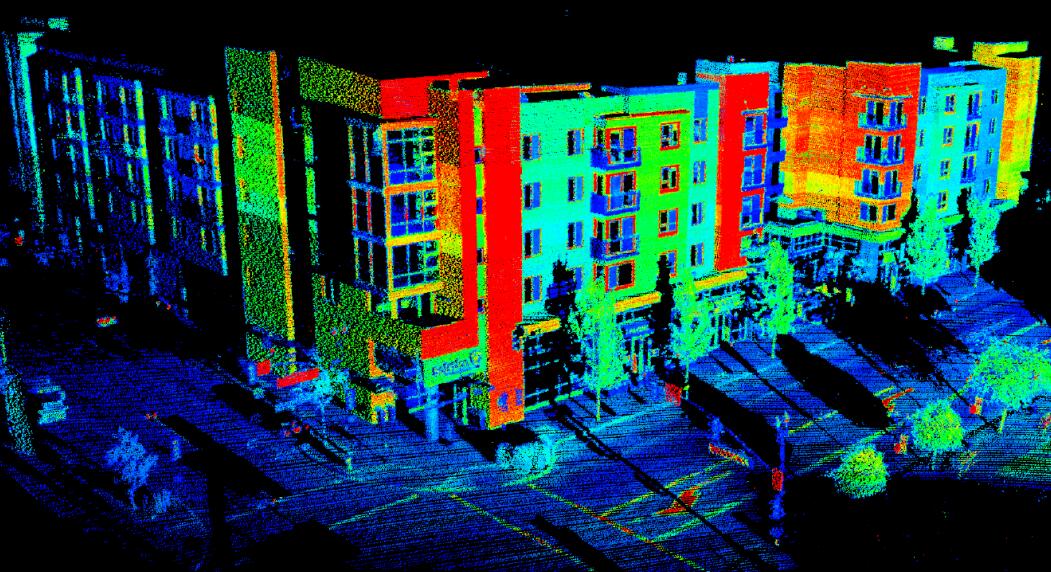