Notably, the team maintained its $60 price target based on 8x 2023E EV/sales (discounted back), down from 9x previously to account for a broader re-rating of the EV-related stock.

NIO's premium market position, aspirational brand and technology roadmap allow it to remain at the top of its electric peer group, the team emphasized in the note on Thursday.

NIO reported revenue of RMB 8.45 billion ($1.3 billion) in the second quarter, more than double the year-ago figure. That was between Yu's team's forecast of RMB 8.57 billion and the analyst consensus of RMB 8.31 billion in the Bloomberg survey, and near the upper end of its guidance range of RMB 8.5 billion.

The company's gross margin for the second quarter was 18.6 percent, slightly below the analyst consensus in the Bloomberg survey and Yu's team's forecast of 18.9-19.1 percent.

The team said NIO's earnings per share of RMB -0.21 beat the previous forecast of -0.44 and the analyst consensus of -0.51 in the Bloomberg survey, mainly due to an increase in the allocation to share-based compensation (SBC) of RMB 251 million from RMB 96 million in the first quarter, which is not included in non-GAAP earnings.

NIO's management provided guidance for the third quarter in line with forecasts with expected deliveries of 23,000-25,000 units, which implies flat deliveries for the rest of the quarter at the midpoint. That would translate into sales of RMB 8.91 billion to RMB 9.63 billion, between the midpoint of the team's forecast and the analyst consensus in the Bloomberg survey.

The team said the ES6, EC6 and ES8 will likely transition to the NT2.0 platform earlier than originally expected, and that NIO's R&D spending target for the year remains at RMB 5 billion, but could actually be lower given the underspending to date.

The team kept its full-year delivery forecast unchanged at 95,000 units, resulting in revenue of RMB 37 billion, but lowered its gross margin estimate to 18.3 percent from 20.1 percent.

NIO said it will deliver three new models next year, including the ET7 flagship sedan, which will be delivered in the first quarter.

Yu's team believes the most affordable model will be a small sedan (ET5) that will compete with the BMW 3 Series and Audi A4, priced at under RMB 300,000.

The team predicts that the third vehicle could be similar to the Toyota Alphard, a luxury MPV that sold 20,000 units in China last year, or a high-performance sports coupe (EF9).

Yu's team does not think NIO's management will update its SUVs next year, as these products are still competitive with most German luxury models, especially after the launch of the NIO 3.0 operating system.

The team believes that NIO's expansion in Europe is on track and that the brand for the mass market could arrive sooner rather than later.

The team expects this new brand to target a price range of RMB 150,000-250,000 and support battery swap, but it will operate through a different network of sales and infrastructure services and a different user + application community to prevent dilution of NIO's premium brand while leveraging ongoing investments in R&D technology.

NIO said it has 40 employees in Norway and is rapidly establishing its headquarters in Amsterdam. The team predicts that the first deliveries starting next month will cover only a few hundred ES8s. 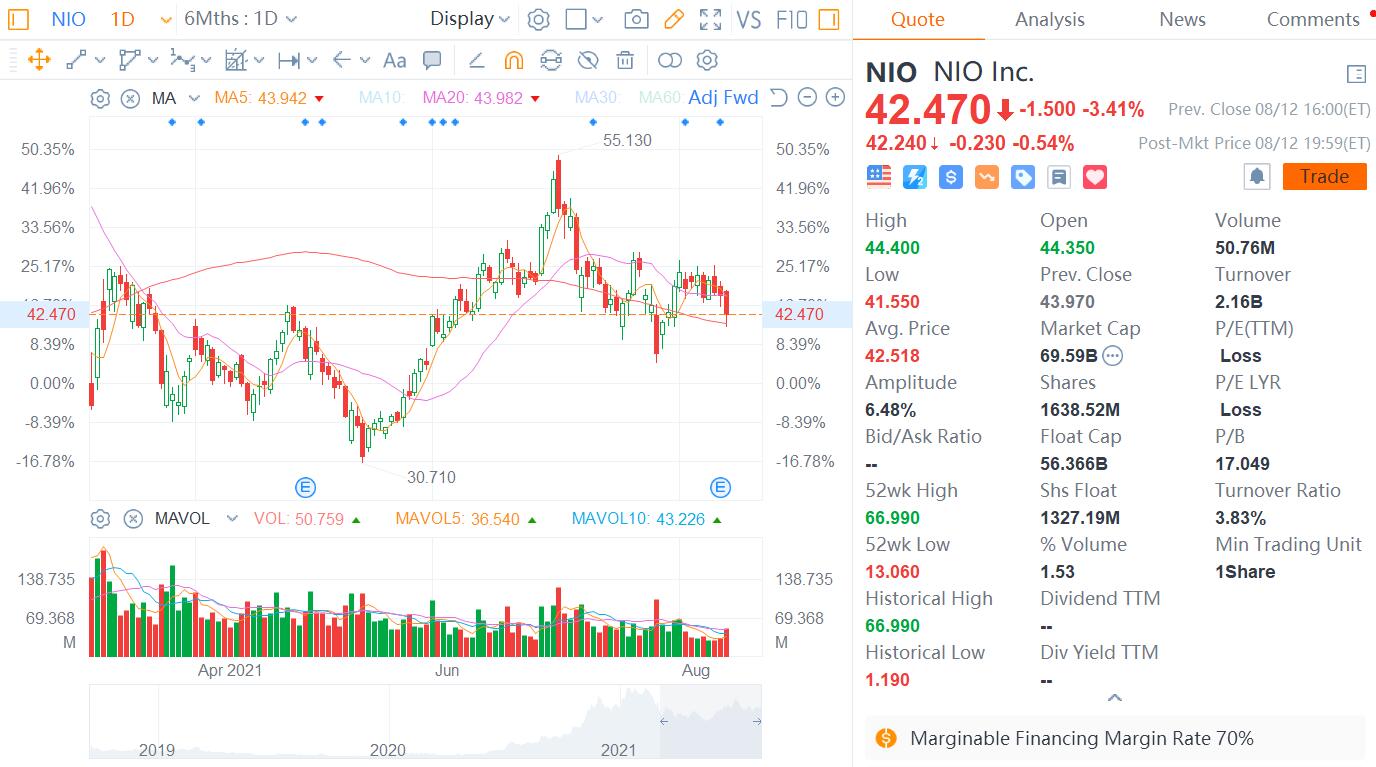