NIO aims to deliver three products based on NIO Technology Platform 2.0 in 2022, including its flagship sedan, the ET7, which was unveiled earlier this year, the company said today.

"As the EV adoption begins to reach a tipping point worldwide, we believe it is imperative to speed up the launch of new products to provide more premium smart EV offerings with superior holistic services to the growing user base in the global market," William Li, founder, chairman, and chief executive officer of NIO, said in the company's second-quarter financial report.

Ma Lin, Senior Director of Corporate Communications and PR Director of NIO, said in his WeChat update that it is a remarkable reflection of the competitiveness of the NIO system to go from delivering one new car a year to three new cars a year.

NIO did not provide more details about the new models, and the company will hold an investor conference call later today, where more answers are expected.

The company reported revenue of RMB 8.45 billion ($1.3 billion) in the second quarter, beating analysts' estimates of RMB 8.29 billion and coming close to the upper end of its guidance range of RMB 8.5 billion, according to its unaudited earnings report released Thursday morning Beijing time.

Under non-GAAP, it reported an adjusted net loss of RMB 336 million, below analysts' expectations of RMB 674 million. This was 70.3 percent narrower than the year-ago quarter and 5.3 percent lower than the first quarter. 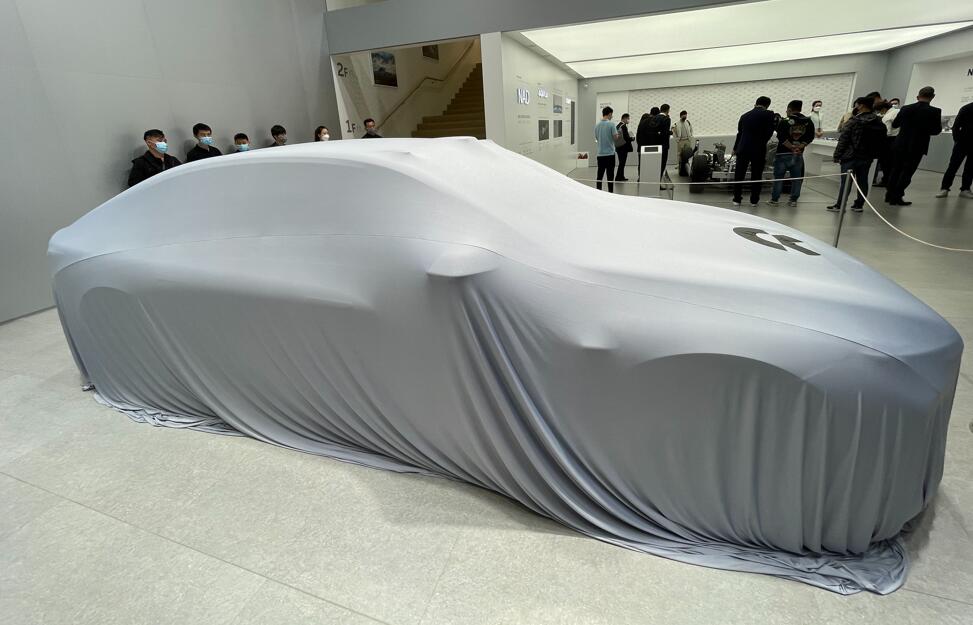