On August 12, SiTech announced its new electric mobility brand "Electric House" and its first model, the "Sunny Shin-chan", a collaboration with Crayon Shin-chan. 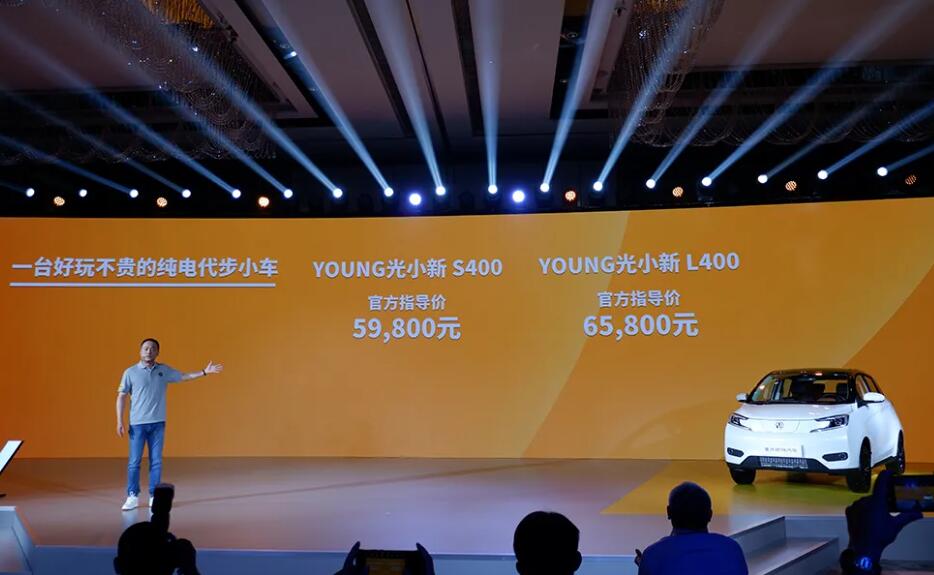 The car is powered by Gotion Hi-Tech's 38.54kWh ternary lithium battery with a NEDC range of 402km and can be charged 80 percent in 36 minutes via fast charging.

SiTech said it will establish four types of stores in China, and by the end of this year, the number of stores will exceed 150 in more than 100 cities across China. 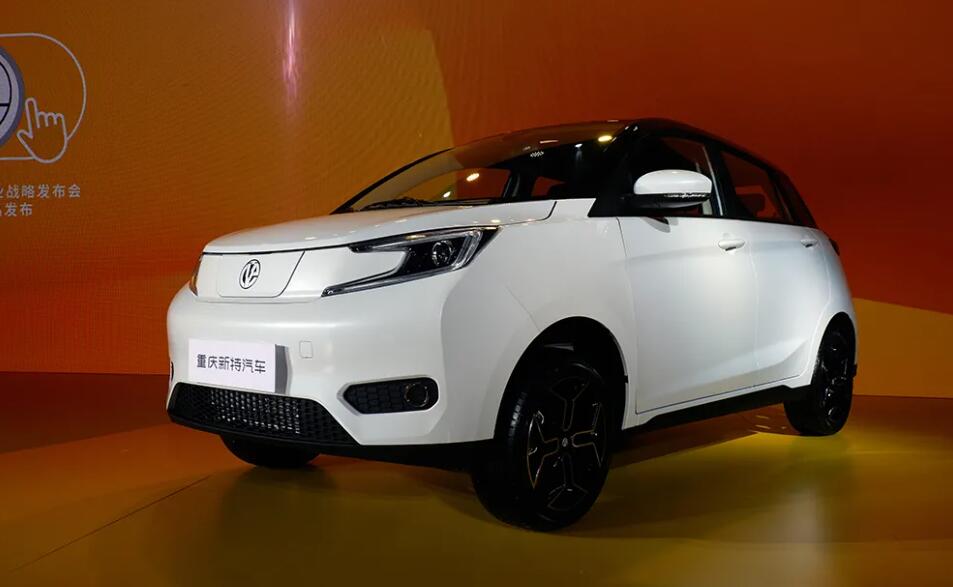 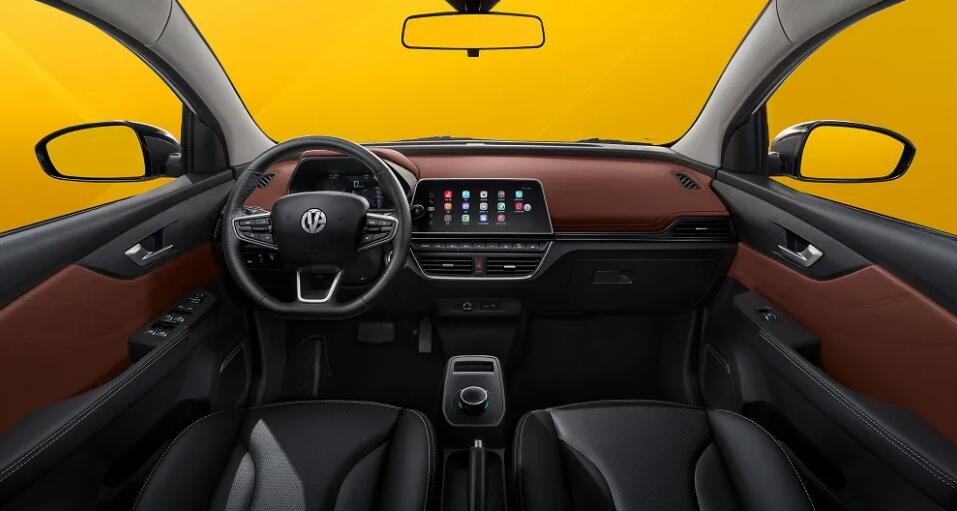 SiTech CEO Hu Jun said the company will launch products from A00 to A-class in the future and expand from passenger cars to commercial vehicles.

"The (car) manufacturer is not the end game for SiTech," Hu said, calling the company's future a "full-stack electric smart mobility service provider."

After securing financing from Guian New Area in Guiyang City in January 2018, SiTech was founded locally and secured financing from CDH Investments and Hongjia Investment in May of the same year.

SiTech's first model, the DEV1, launched in 2018 in partnership with FAW, saw sales decline in 2019 until the company's plant in Guiyang was shut down.

In May 2019, SiTech received financing from an industry fund in Chongqing, reestablished its headquarters there, and then launched the MEV100 and GEV1, AEVS.

SiTech announced a partnership with Sinotruk in January. On Thursday, the company said it had closed a Series A round of financing as well as a restructuring that began last June.

The Shanghai-based tech company, which was just launched in June, doesn't have much public information, but "the investors behind it are heavyweights in the industry," Hu said.

According to Hu, "SiTech has had problems with costs and product positioning in the past, and eventually had no choice but to exit the market."

SiTech's official website says, "We're going back on the road to provide an even better pure electric mobility experience for everyone, so stay tuned." And the name in its logo has changed from SITECH DEV to XTEV.

Join our Telegram group to be alerted the moment we publish an article: t.me/CnEVPost
#SiTech#Xinte Auto
0
Comments (0)