The method helps to improve the accuracy of predicting the steering intention of the target vehicle and better assists autonomous driving, thereby improving the safety of self-driving vehicle driving, the patent abstract says. 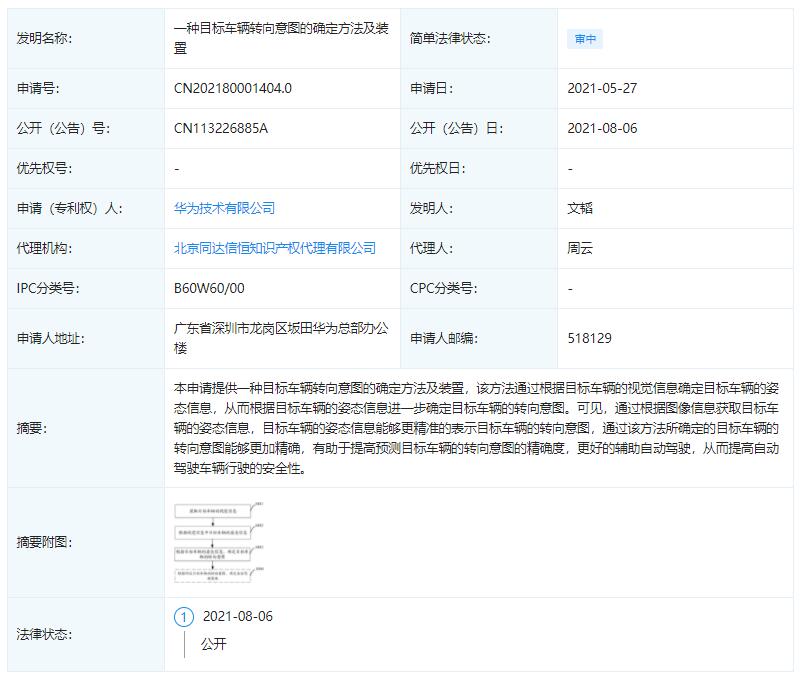 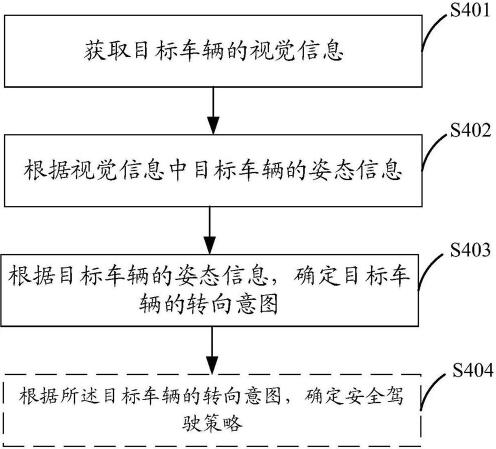 Huawei has had a lot of action in the field of autonomous driving in recent years and has disclosed several related patents.

The vehicle in self-driving mode can acquire user commands, information about the surrounding environment, then understand them and generate self-driving control commands for the vehicle based on the user's driving intentions.

This sounds a bit like the scenario in the decades-old American TV series Knight Rider, in which the smart car named KITT is able to execute the voice commands of the protagonist.

Previously, Huawei disclosed a patent it is applying for related to self-driving vehicles to identify water depth.

The method can be used for assisted driving and autonomous driving and can enhance the capabilities of a vehicle's advanced driver assistance system ADAS, which can be applied to the connected car, the patent abstract shows.