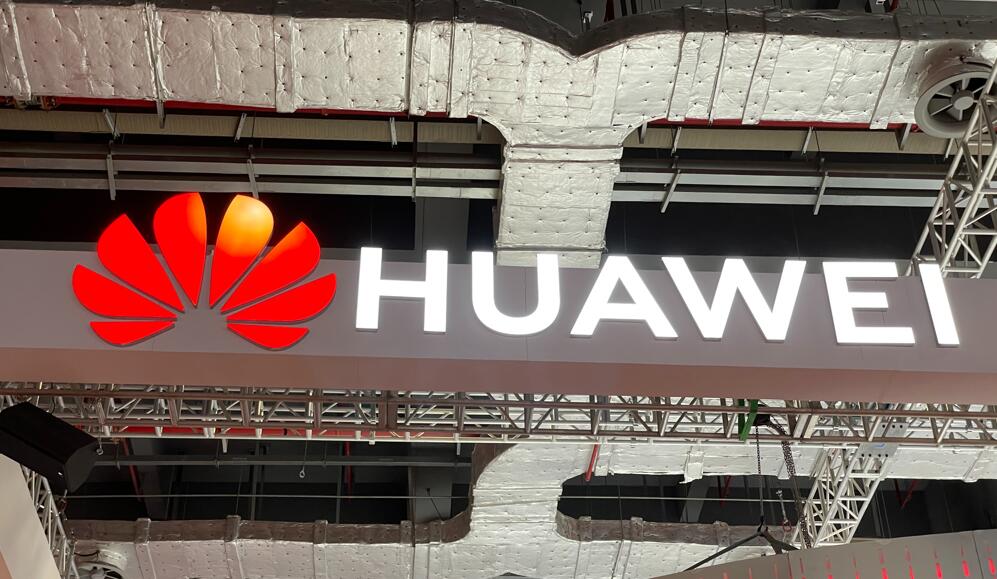 The abstract of the patent shows that it provides a method of controlling the movement of a vehicle involving artificial intelligence, autonomous driving, and can be applied to smart cars.

The vehicle in self-driving mode can acquire user commands, information about the surrounding environment, and then understand them and generate self-driving control commands for the vehicle based on the user's driving intentions.

This sounds a bit like the scenario in the decades-old American TV series Knight Rider, where the smart car named KITT is able to execute the voice commands of the protagonist. 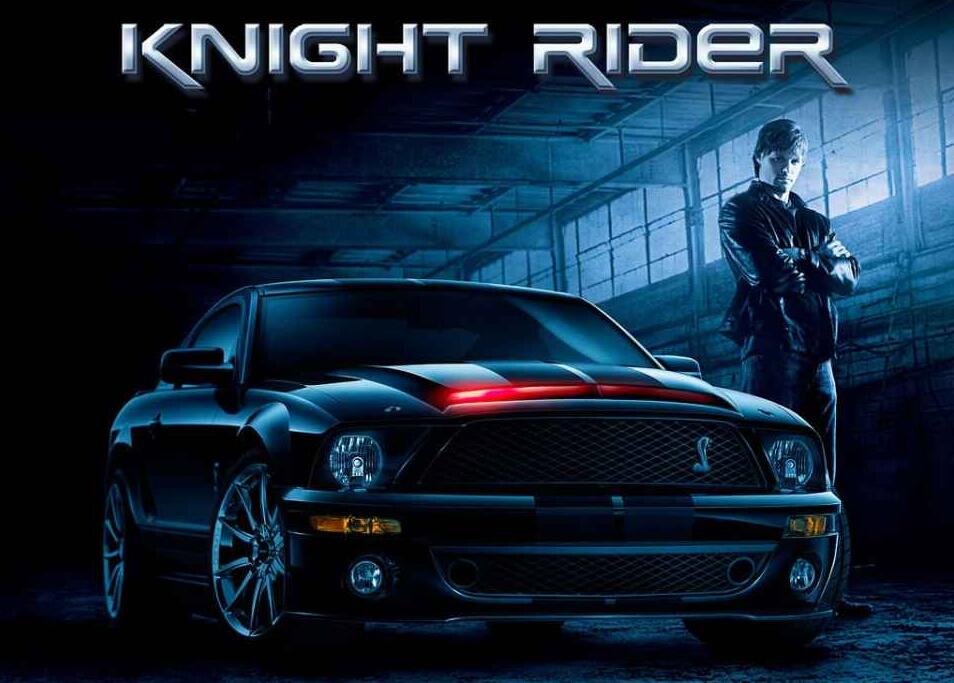 In short, the patent allows the driver to send voice control commands to the vehicle, and the vehicle is able to perform driving-related actions based on the environment after receiving the commands.

The virtual voice assistants currently installed in smart cars are able to perform operations including opening and closing windows and adjusting air conditioning temperatures, but if Huawei's patent is due, it will mean that the voice assistant's gain greater access.

The technology solution can improve the experience of users during the self-driving process, Huawei said.

This is Huawei's latest patent application in the field of autonomous driving. Previously, Huawei disclosed a patent it is applying for related to the recognition of water depth in self-driving vehicles.

The method can be used for assisted driving and autonomous driving, and can enhance the capability of a vehicle's advanced driver assistance system, ADAS, which can be applied to vehicle networking, the patent abstract shows.