Renault to build hybrid models based on Geely's platform

Renault Group, a French automaker with 120 years of history, and Geely Holding Group, China's largest private auto group, jointly announced Monday that they have signed a memorandum of understanding (MoU) to collaborate on the development of hybrid models.

The hybrid market in Asia is booming, and the partnership will target this opportunity by sharing resources and technologies and focusing on China and South Korea as key markets for cooperation, according to a press release sent to CnEVPost.

In China, the two companies will jointly develop Renault-branded hybrid models based on Geely's platform technology. 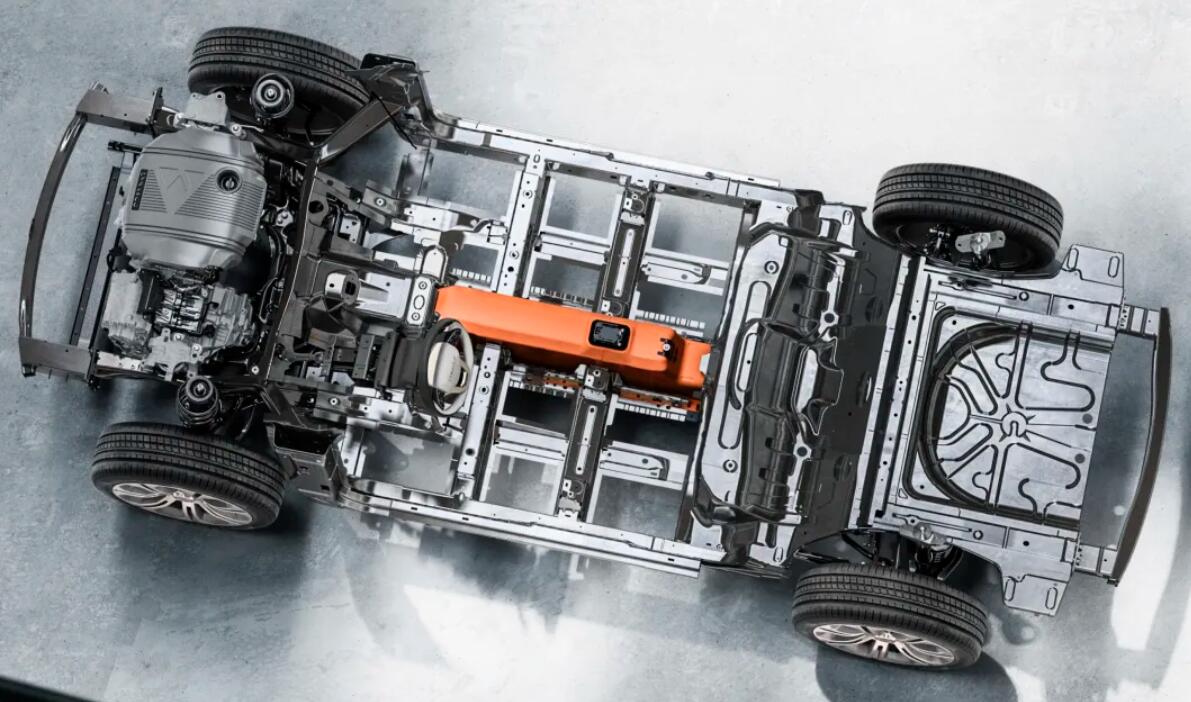 In Korea, the two companies will work together to develop models for the Korean market based on the CMA architecture, a Lynk & Co fuel-efficient platform. 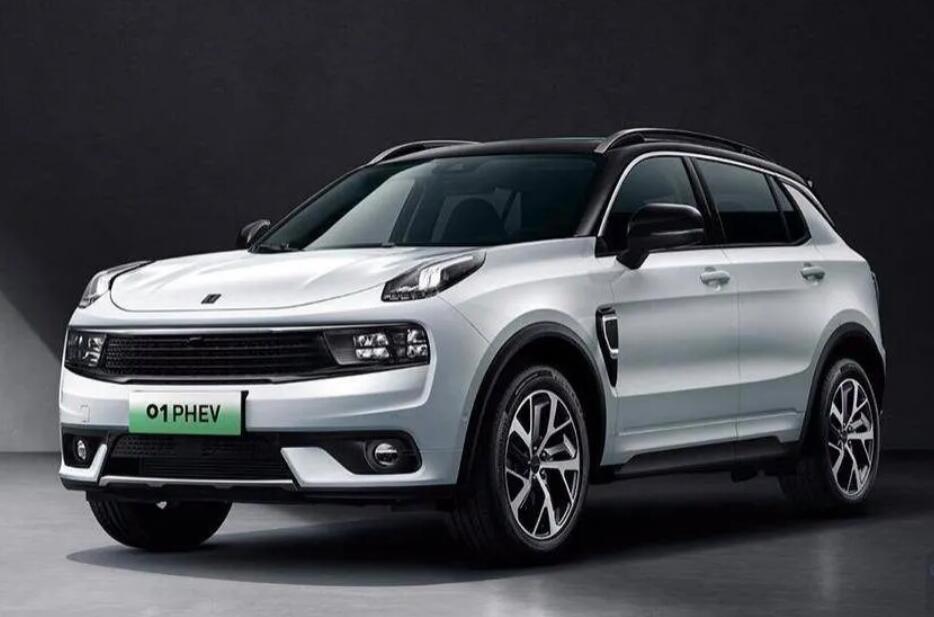 The partnership will reflect Geely's strategy of opening up its vehicle architecture and will accelerate Renault's 'Renaulution Plan' in both markets, the release said.

The press release does not mention which of Geely's platforms the partnership will be based on in China, but it does not appear to be Geely's current pride and joy, the SEA all-electric vehicle platform.

The architecture is based on the architecture of the PMA platform it developed with Volvo, retaining the parts of the vehicle product itself developed and giving it more software and intelligent applications.

The SEA architecture took four years to develop, with over RMB 18 billion invested in R&D. The model sizes cover the A-E class (wheelbase 1,800-3,300mm) and currently covers at least eight brands with over 16 vehicles under development.

Baidu, which announced its entry into the car-making field earlier this year, is building models based on this architecture.