Former NIO Senior Vice President Charles Huang Chendong announced on August 5 the creation of an electric commercial vehicle company, Newrizon, and the launch of the iC1 and EC1 models. 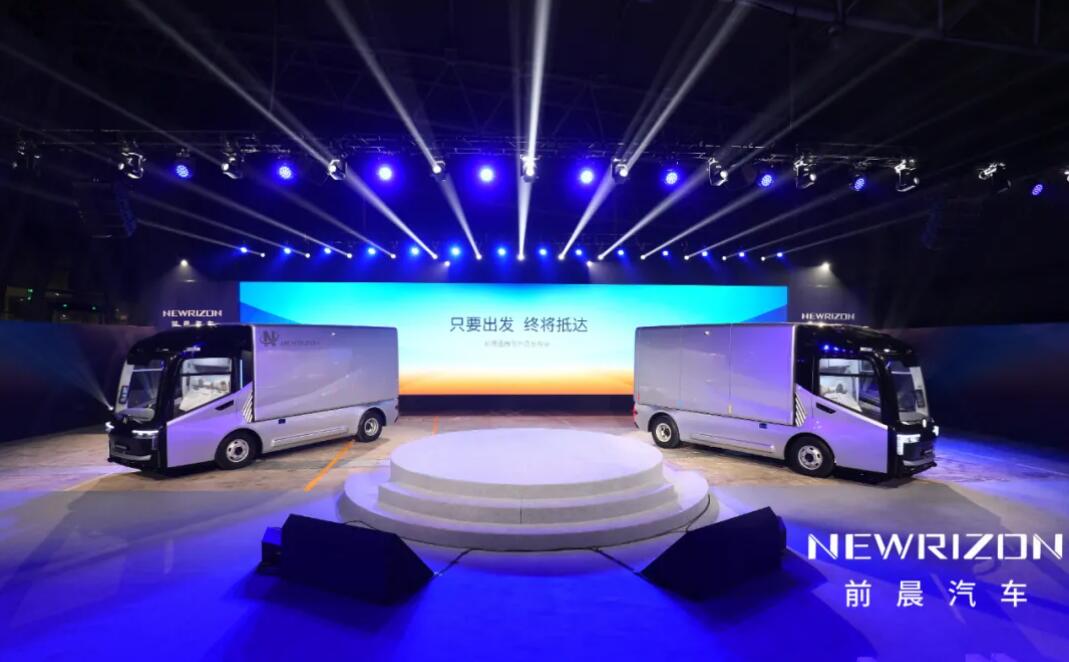 Huang was promoted to senior vice president of NIO last October to oversee the EV maker's electric drive businesses, including the NIO XPT Nanjing Advanced Manufacturing Center, reporting to the company's founder, William Li, before his departure in April of this year.

Newrizon EC1 is a 4.5-ton pure electric light truck developed in collaboration with Sinotruk Fujian Haixi Truck. It will go into mass production in September with a full load range of more than 220km. 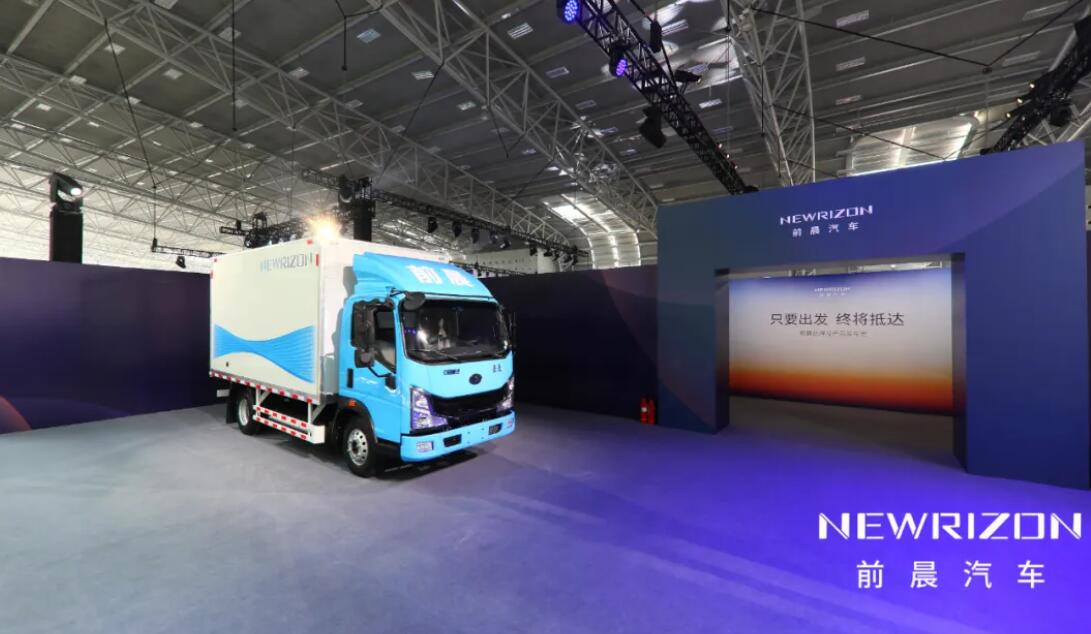 The company says they have 12 innovative lightweight designs that can reduce weight by 400kg compared to similar products, improving operational efficiency by 20 percent and overall vehicle reliability by 200 percent.

Another model scheduled to be launched next year, the iC1, drove into the venue driverless at the launch. 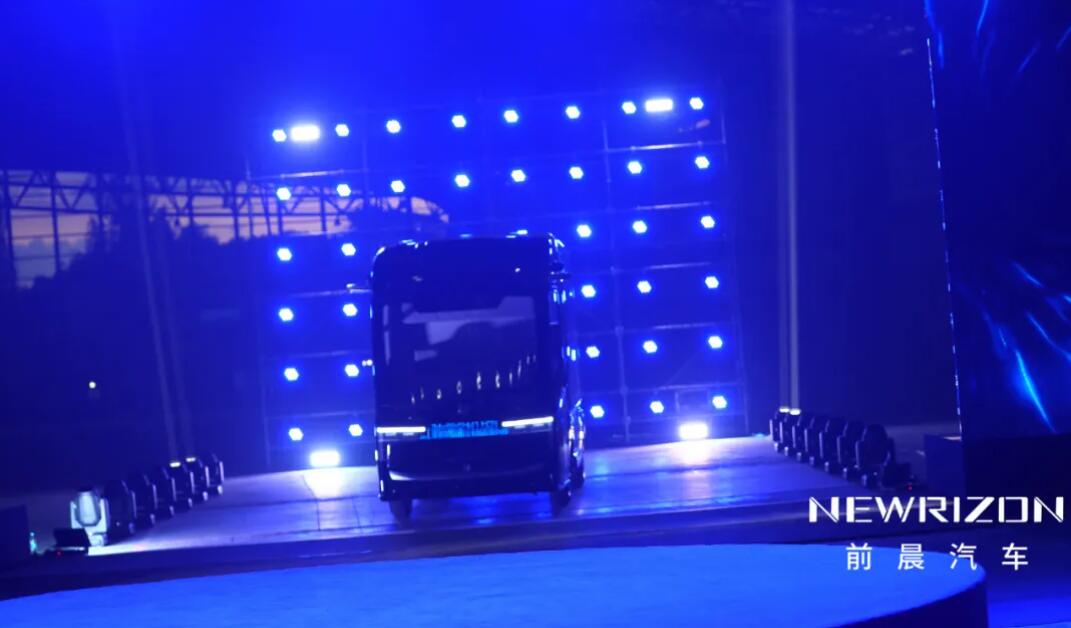 The company says the iC1 has a large cockpit with excellent visibility. It supports L4 autonomous driving with the help of one millimeter-wave radar, five solid-state LiDARs, and 18 cameras.

Three hours after the event, Huang said on WeChat Moment that "Newrizon has prospects!" and was liked by several NIO executives, according to local media outlet "电动星球News".

In September 2020, Newrizon received an exclusive Series A investment of $10 million from Lightspeed China Partners.