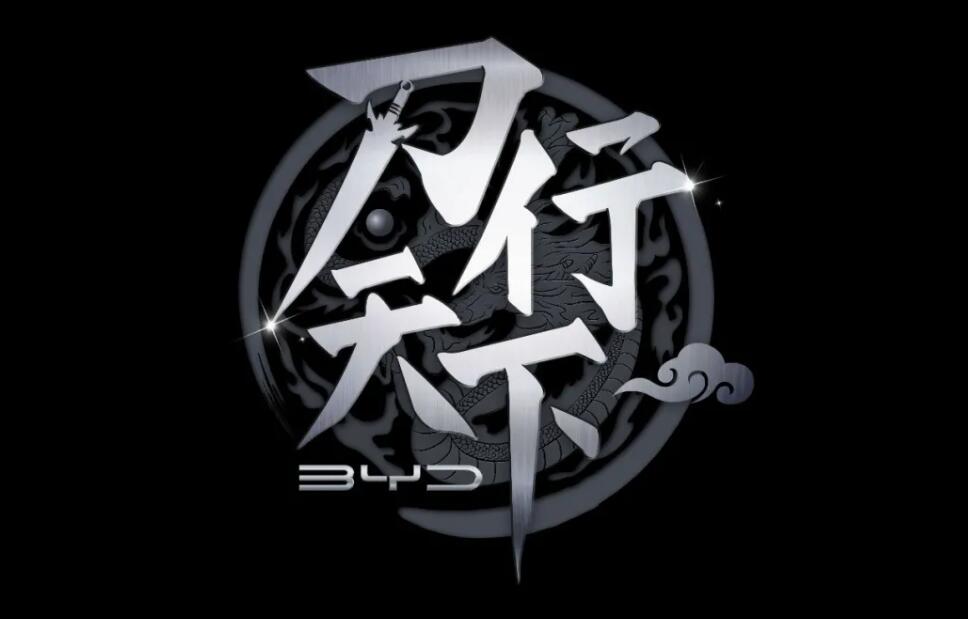 Media reports that BYD will supply "blade battery" to Tesla are true, and the first model could be the Model Y, Chinese technology website mydrivers.com said Friday, citing an unnamed BYD insider.

Local media cls.cn said Thursday that BYD will supply "blade battery" to Tesla in the second quarter of next year, citing several sources familiar with the matter.

Tesla models with the "blade battery" are now in the C-sample testing phase, the brief report said.

The "blade battery" is a power cell that BYD claims will not catch fire, and was first used in its flagship Han EV model.

BYD's "blade battery" has not previously been available to other companies due to capacity constraints. But recent indications are that its capacity has been significantly increased, and the company is still building a lot of new battery capacity.

For Tesla, it has multiple battery suppliers in the Chinese market, including Chinese power battery giant CATL in addition to South Korea's LG and Japan's Panasonic.

Notably, none of these suppliers are involved in vehicle manufacturing and are not in competition with Tesla, which is not the case for BYD.

In early June, Li Yunfei, general manager of BYD's passenger vehicle brand and PR division, said BYD's new energy vehicle sales would surpass Tesla China that month and that it was on track to become the global new energy vehicle champion within the year.

The mydrivers.com report quoted the industry insider as saying that Tesla chose BYD's "blade battery" because of its safety, in addition to cost-cutting considerations.

BYD blade battery uses more thermally stable lithium iron phosphate cells. It not only overcomes the shortcomings of lower energy density but also passed the most stringent pinprick test in the field of power battery safety.