XPeng officially launches Wuhan project, where it will build its first global platform

XPeng will build its third-generation smart platform here, which will be the company's first global platform, He Xiaopeng, the company's chairman and CEO, said at the launch ceremony. 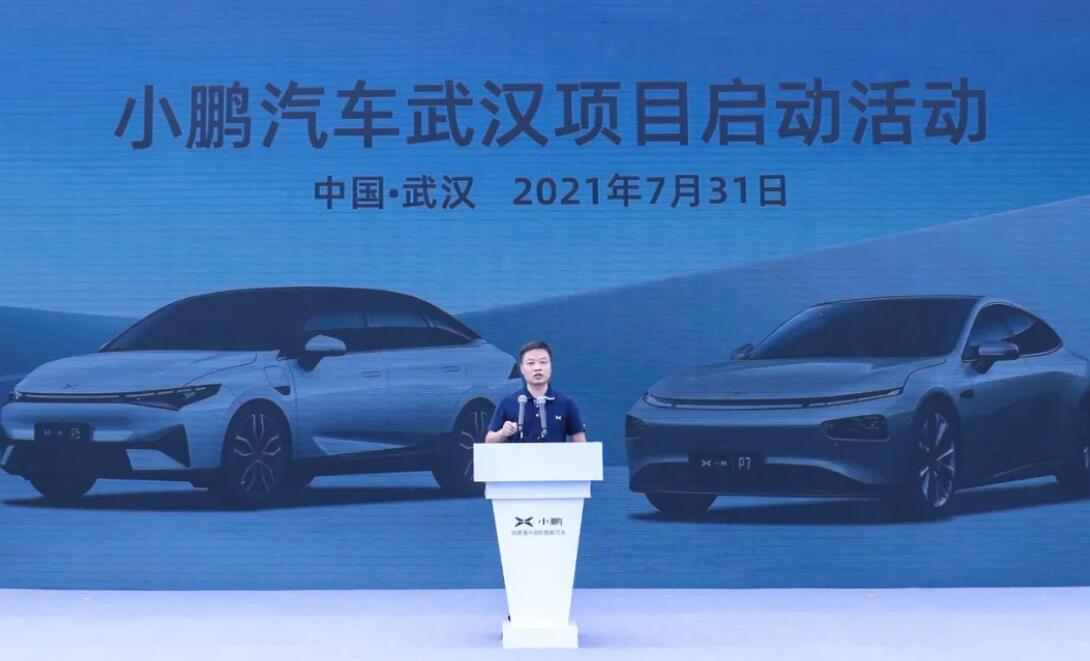 "We are confident that the Wuhan facility will be able to reach full production soon after achieving mass production," he said.

The project covers an area of about 1,500 mu (1,000,000 square meters) and will include workshops for stamping, welding, painting, final assembly, battery, and electric drive.

The project has a planned annual capacity of 100,000 units and will achieve an annual output of more than 30 billion yuan when it reaches production, XPeng said in an announcement.

By 2025, the penetration rate of smart cars in China's first-tier cities will reach 60 percent, which will bring huge opportunities, He said.

"XPeng has continued to maintain a high growth rate over the past six months, and we are very confident that we can do even better in the coming years," he said.

In March, the penetration rate of new energy passenger vehicles in China has exceeded 10 percent. In first-tier cities, the share of electric vehicles in all car sales has reached about 20 percent in the first quarter of 2021.

He believes that smart cars are coming sooner than expected, with China expected to see the industry's first jumping inflection point in 2023 and explosive growth of smart cars and disruption of traditional functional vehicles from 2023 to 2025.

The model was OEM'd by Haima Motor, though XPeng's OEM agreement with it will expire at the end of this year, after which XPeng's models will all be produced in its own factories.

XPeng currently owns a factory in Zhaoqing, Guangdong province, and last September began construction of a second factory in Guangzhou, which is expected to be in production by the end of 2022.

Earlier this week, it was reported that He was in Chengdu, in western China's Sichuan province, on July 27 to discuss with local officials the location of the company's research and development center and fourth plant.