Volvo announced on July 21 that it has reached an agreement with parent company Geely Holdings to acquire the latter's stakes in two joint ventures in China.

According to an announcement, Volvo's share of net profit and equity will increase after the transaction is completed, although the two joint ventures are already included in Volvo's financial statements.

Volvo said that the agreement is intended to give it full ownership of its manufacturing plants and sales operations in China.

Under the agreement, Volvo will have full ownership of its production plants in Chengdu and Daqing, its national sales company in China and its research and development facility in Shanghai.

With this agreement, Volvo will become the first major non-Chinese automaker to take full control of its China operations, said CEO Hakan Samuelsson.

The deal will be completed in two steps, starting with China's removal of joint venture requirements for car manufacturing in 2022, and is expected to be formally completed in 2023.

The deal is subject to regulatory approval, and the parties will not disclose details of the transaction, and employees and partners of the companies involved will not be affected.

Samuelsson had said in early July that the company's plan to complete its first IPO by the end of the year was "progressing well" and that it was "looking at the possibility of listing on the Nasdaq Stockholm exchange by the end of this year." 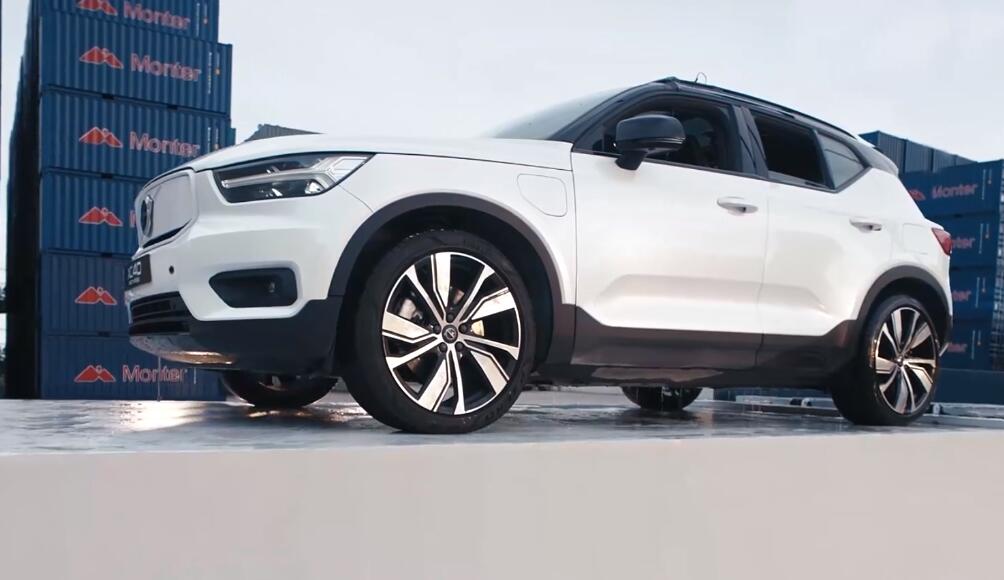