Analyst says global power battery supply could run out by 2025

The global electric vehicle industry faces an imminent threat that its battery supply could run out as early as 2025, according to a research note by Bank of America (BofA).

As EV penetration continues to rise in all markets, the global battery shortage will further intensify between 2026 and 2030, BofA predicted.

By 2025, 2030, and 2040, global penetration of all-electric vehicles, including pure electric vehicles and plug-in hybrids, will increase to 23 percent, 40 percent, and 67 percent, respectively, the report said.

Market research firm SNE Research previously predicted that by 2023, global demand for power batteries for electric vehicles will reach 406 GWH, while power battery supply is expected to be 335 GWH, a shortfall of about 18 percent.

By 2025, this shortfall will expand to about 40 percent, according to SNE Research.

In the face of the battery shortage, car companies signed agreements with battery manufacturers in advance in order to ensure battery supply.

"Tight battery supply is now a common problem in the industry, and we have to make arrangements in advance, mainly to ensure CATL's supply of batteries to our company," CCTV quoted the Great Wall Motor as saying in a previous report. 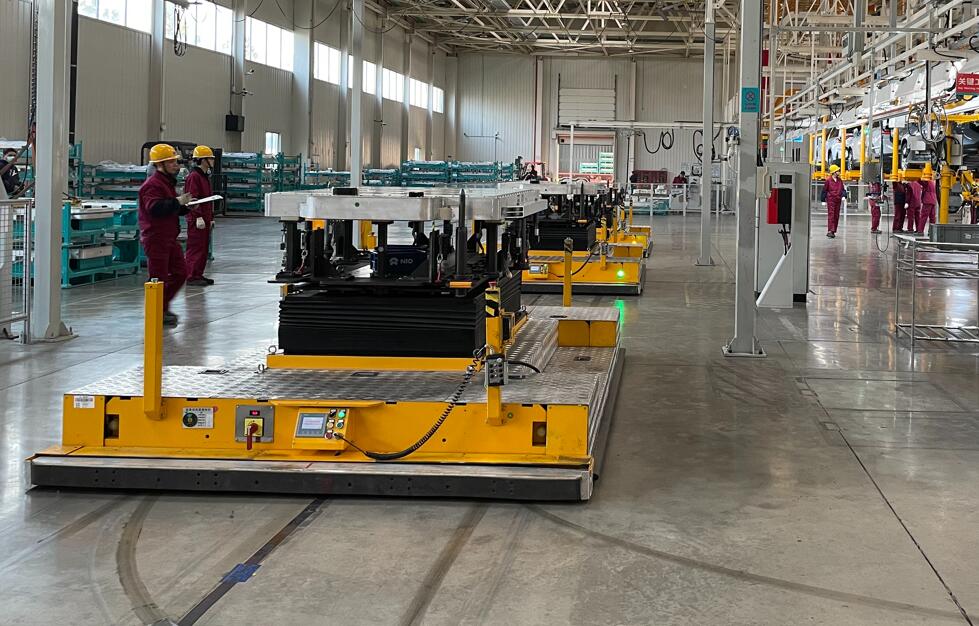