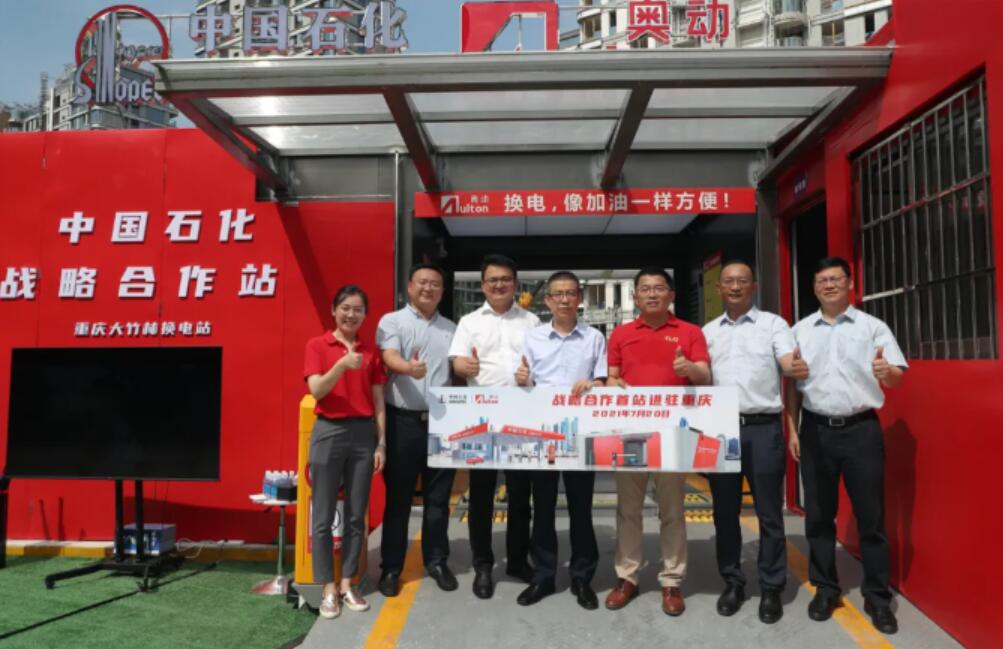 In addition to its partnership with NIO on battery swap station construction, China's fossil fuel giant Sinopec Group is moving forward with similar partnerships with other companies.

Aulton's battery swap station is now in its fourth generation and is said to be able to complete a battery change in 20 seconds. However, it is aimed at the cab market and is not available for general vehicles.

On May 12, Aulton Chairman Cai Dongqing said the company will build more than 10,000 swap stations by 2025 to create a shared battery swap platform to meet the needs of more than 10 million new energy vehicles.

In the future, the two companies will have swap stations at more than 30,000 Sinopec gas station locations in China, Aulton said. 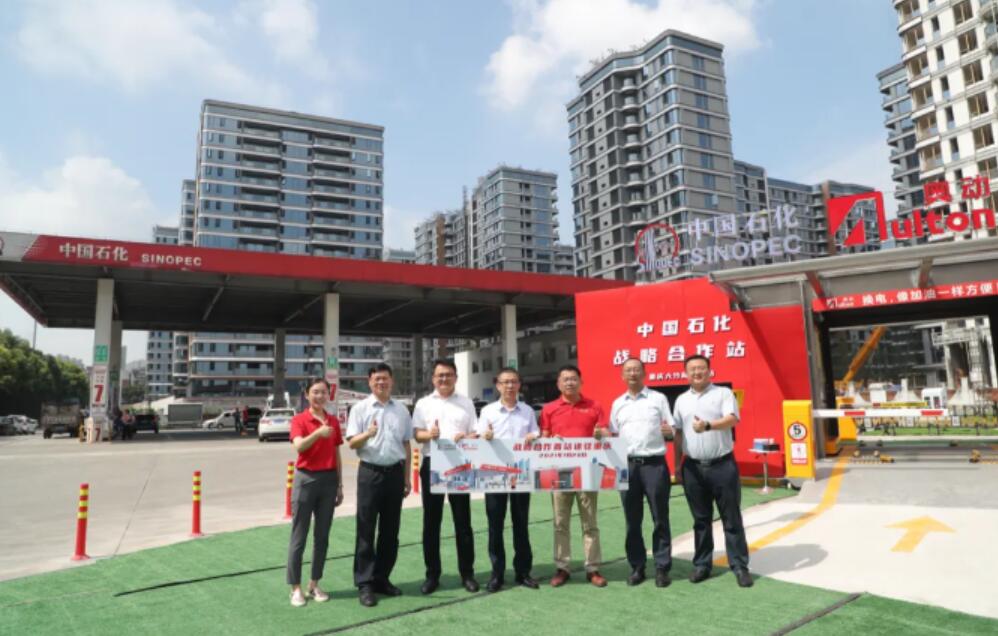