Tesla recently launched a monthly subscription service for Full Self-Driving (FSD), and the potential of the business promises to make Tesla's software business more valuable than its hardware, according to Morgan Stanley.

On July 17, Tesla said it had launched an option package for customers to subscribe to its FSD service for $199 a month, rather than paying $10,000 upfront.

Morgan Stanley analyst Adam Jonas said in a research note on Tuesday that the pricing was significantly higher than he had previously expected.

Few investors have explicitly modeled or valued the recurring software revenue Tesla currently derives from its installed base of more than 1.5 million vehicles, he said.

Jonas expects Tesla's car ownership to grow to 30 million to 40 million vehicles by 2030.

By that time, the value of Tesla's recurring software revenue could exceed the value of its hardware business, Jonas said.

The note goes on:

Over time, we anticipate a wide ranging suite of services rolled out to Tesla users and increasing financial disclosure from the company to help transition analysis and stock coverage away from traditional auto analysts (on both the buy-side and sell-side) towards tech/platform analysts. opinion, this transition can help drive a further re-rating of the shares over time.

It's worth noting that in addition to Tesla, other electric car companies also have high hopes for their software businesses.

Tesla's Chinese rival XPeng Motors' first-quarterly financial report showed it earned RMB 80 million ($12.4 million) in software revenue for the quarter, the first time the company has counted the sector as a separate revenue.

XPeng Chairman and CEO He Xiaopeng said at the time that XPILOT 3.0 was delivered to customers via OTA in late January, so XPILOT software revenue was recognized for the first time in first-quarter vehicle revenue.

"We believe the realization of XPILOT software will be an ongoing revenue stream for us in addition to vehicle hardware sales," he said. 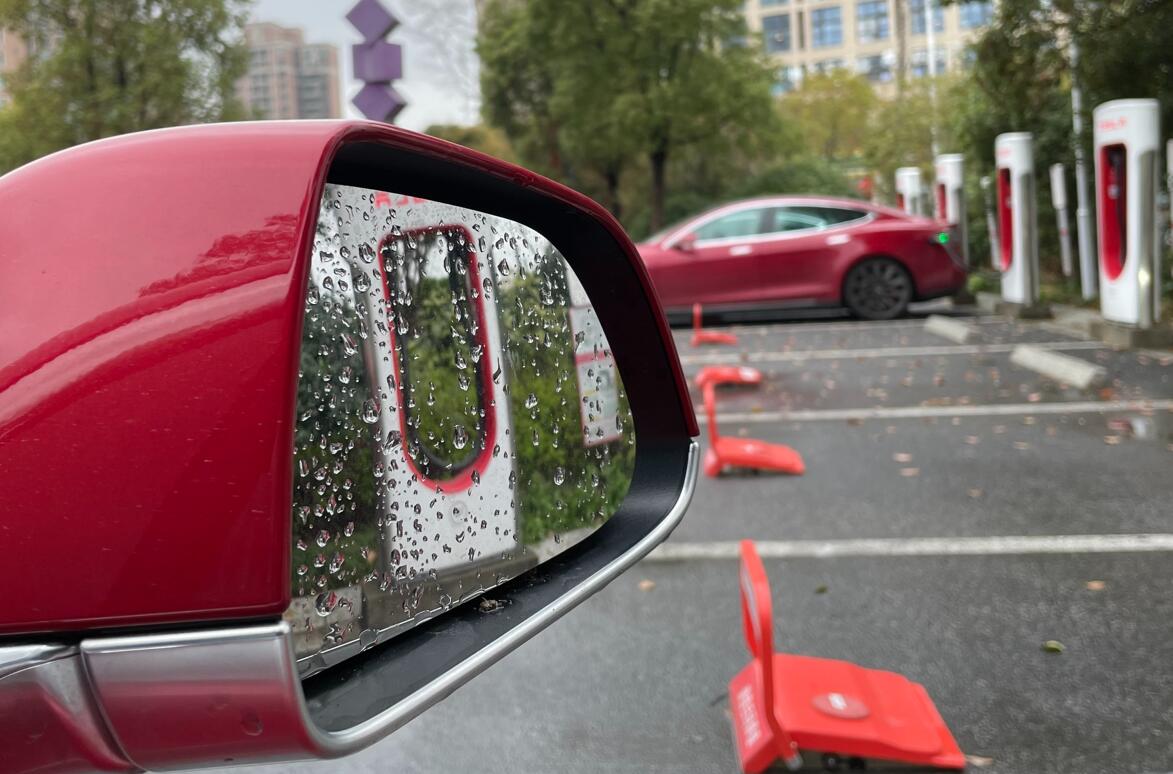