Xiaomi, which announced in March that it was joining the car-making bandwagon, is aiming for annual sales of a million vehicles, according to its employee option incentive plan reported by tech media outlet 36kr on July 16.

Xiaomi will grant employees independent options on its car company, to be paid out over five years, the report said.

After the options mature, employees can redeem the options according to agreed performance milestones if the main entity for Xiaomi's auto business does not go public.

Compared with the rapid listing of NIO, XPeng Motors and Li Auto, Xiaomi took 8 years to be listed in Hong Kong, and CEO Lei Jun once said that he would invest $10 billion to build cars in 10 years.

Judging from this, Xiaomi's auto business may not be in a hurry to enter the public market, the report said, adding that for employees, the sooner annual sales reach a million units, the sooner the options in their hands can be realized.

The option liquidation terms are not aggressive in terms of the market landscape over the next five years, the report said, adding that Xiaomi hires for salaries that are 20-30 percent higher than those in the market. 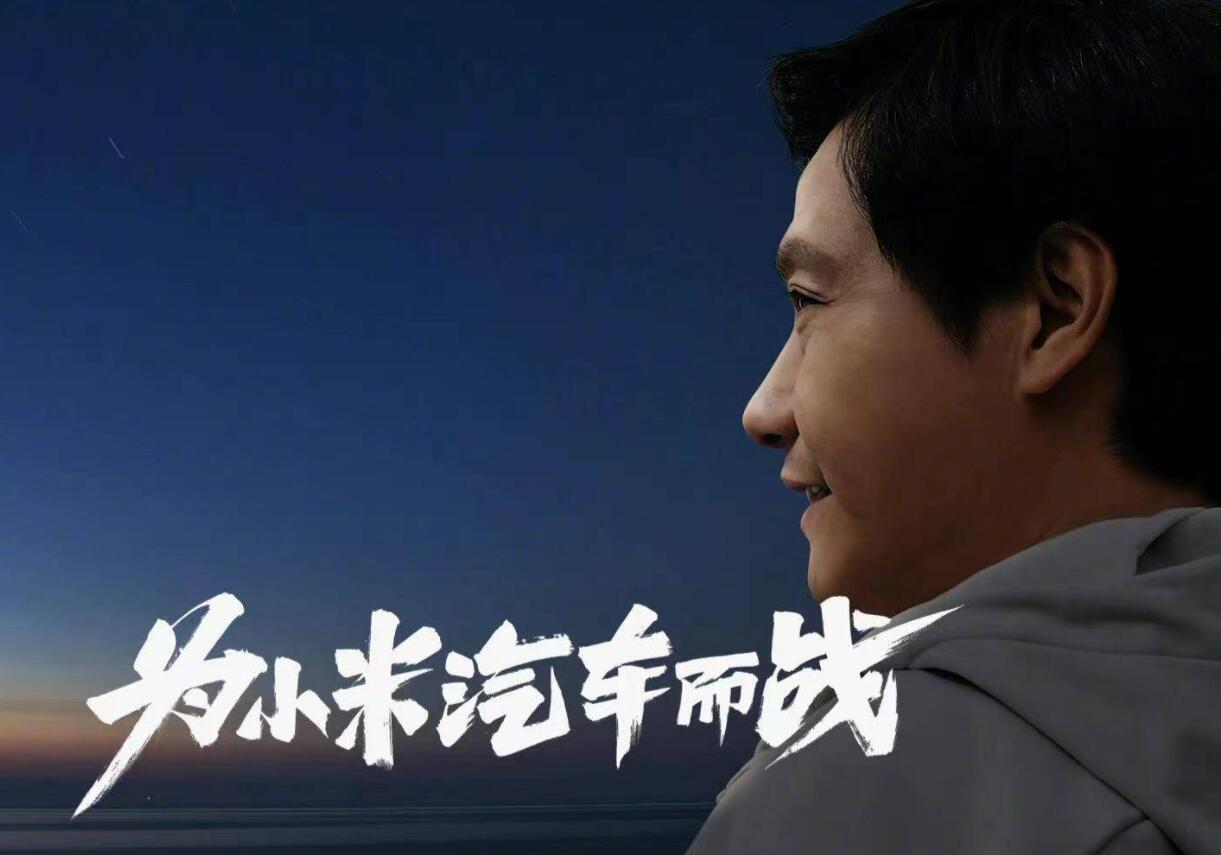